You are here
Home > Region > China > Shadow Banking in China 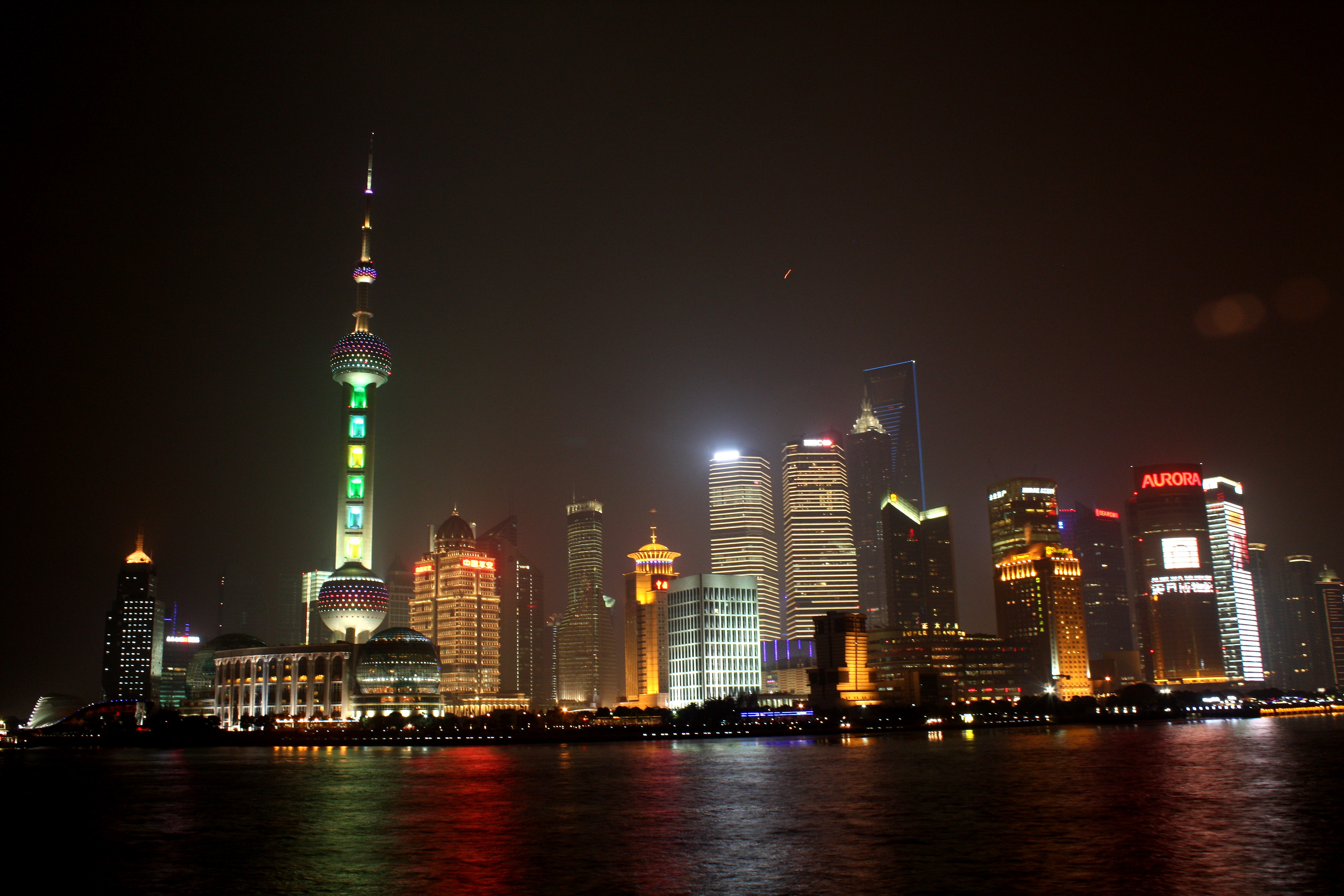 The inter-bank lending rate for commercial banks in China spiked to 28%, sending markets into a precipitous tumble a couple of weeks ago.

The cause for this spike is that the People’s Bank of China (the central bank or PBOC) decided not to intervene and stabilise the market. Previously, when Chinese banks required liquidity they had an implicit understanding that the PBOC would print it for them, allowing them to continue with their lending.

However, the PBOC did not act, setting a precedent that banks will need to make prudent decisions.

Market insiders in China have been worried about shadow banking, but the reason shadow banking exists is because businesses do not have access to capital through means they would have through a mature financial system (i.e. the banks). So in essence, shadow bankers are financiers who borrow from the banks and then lend to the people.

This is an additional middleman, as banks are already supposed to be an intermediary, and is thus not efficient.

The spread widens (what the bank charges for interest and what the end user business actually pays) with shadow banking – sometimes precipitously as they price somewhere between debt and equity, and far higher than artificially low rates pre-interest deregulation in China.