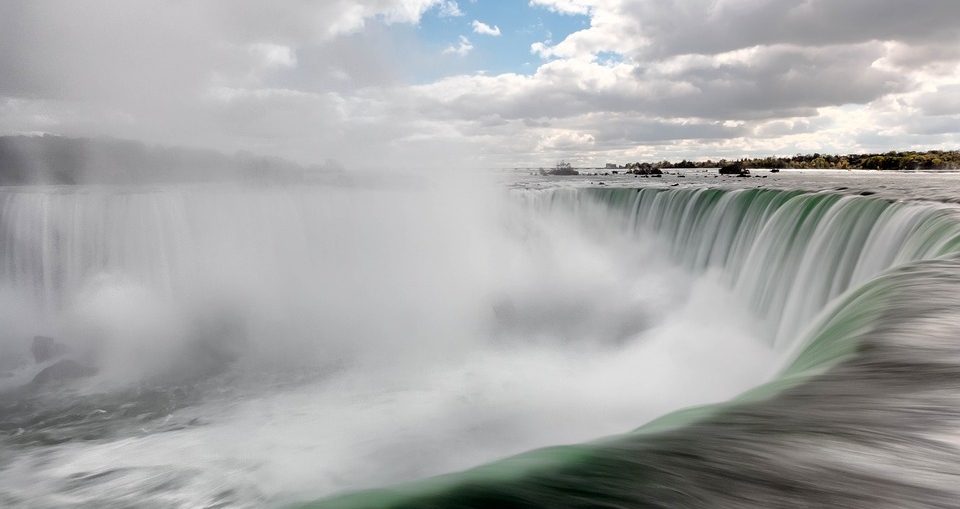 The finance interview is an unpredictable process that fairly or unfairly decides which business students will have the best start to their finance careers via investment banking or sales & trading placements at major banks (as well as some prominent direct-to-private equity analyst roles at megafunds such as Blackstone, KKR, Silver Lake, and Apollo).

Investment banking interviews can be extremely random, and there is a very large element of chance inherent within each interview which depends on performance, unique circumstances of the day, interviewer and cultural fit. However, given a large enough volume of interviews and good preparation, there is a high probability of securing a job.

Accordingly, the optimal strategy is to:

Being shortlisted for investment banking interview is a function of these variables (they are often interlinked), in no specific order:

The top three must be articulated through a well formatted, one-page resume that is free of grammatical errors. Contrary to popular belief, the weight of a strong profile does outweigh a resume with errors on it, however it is best to avoid chance. Despite the abundance of literature on the internet on how to prepare a resume, the number of bad/inappropriate resumes that enter corporate mailboxes is staggering.

Within each category, there are variables that can and cannot be controlled.

For schooling, investment banks have had longstanding relationships with Ivey, Queen’s and McGill. Other schools have strengthened their career centres, but the majority of spots will go out to undergraduates from the aforementioned three schools regardless of region. The alumni networks are also far stronger from these schools especially within Toronto for Ivey and Queen’s and internationally for Ivey and McGill.

The grading scheme also favors Ivey students, as the average mark at Ivey is the 75th percentile at most other schools (At Ivey, the average student gets 80% in HBA1 and 82% in HBA2). These schools have on-campus recruiting from all Bulge Brackets, many elite boutiques and have very strong recruiting teams from each Big 5 Canadian bank.

There are regional components to target schools. For Vancouver, students from UBC and SFU have better chances although Ivey and Queen’s are still major feeder schools. Likewise, in Calgary, the University of Alberta and University of Calgary will compete with Ivey and Queen’s. Montreal is the most flexible because of a French-English bilingual requirement.

The trading floor prefers quantitative majors and is more open to engineers and mathematicians. Waterloo places very well there.

Relevant (finance) work experience or large brand names (McKinsey, Bain, BCG, Google, Facebook) will almost guarantee an interview even if GPA is below par, although if there is a prestigious previous placement and no return offer, this will come up as a question.

As such, 2nd year spring internships at Bulge Brackets are coveted – however, getting a decent position in a summer before junior/3rd year often depends on connections.

New York and London will add the most points to a resume, followed by Toronto and any other major US city. Emerging markets work experience is less highly regarded, but major brand names will still hold water.

The next best brands after the main investment banks and consultancies are mid-market investment banks such as GMP Securities or Macquarie. Small boutique banks in Canada will give practically no credit and investment banking analyst screens will prefer a name such as Deloitte instead.

For industry groups, working for a client of theirs in a relevant group is favorable. For instance, an industrials banker would favor someone who worked in Corporate Development or Treasury at Air Canada. Corporate Development (which is a company’s internal mergers & acquisitions department) and treasury (which deals with debt, equity and trading products) are probably the best groups.

Private Wealth Management, Private Banking, prominent Private Equity names and Asset Management firms such as Fidelity will also be viewed positively. Accounting firms are big names and having Deloitte or KPMG on your resume may also garner calls for an interview..

For all positions, candidates who worked in front office (client facing) positions are strongly preferred – or at least prominent mid-office positions that require quantitative skills such as risk management. It is very hard to do process work and get a look, even if you have Goldman Sachs in your resume as someone who booked P&L accounts.

GPA is important when the process is actually competitive, although not all interview processes are structured to be competitive. When it is an interview granted purely on academic merit, the equivalent of 80% (A-) is required to get an interview at most banks and 83-85% (A-/A) is required for the jobs with the most applicants.

Skew for grades is also considered – a 78% average with 90+ in finance and mathematics courses with 50s in Earth Science will be looked at more favorably than an 82% that is pulled up by humanities classes. Also, a very high 3rd or 4th year average may also be looked upon favorably. Skew is positive when the upper bound is comprised of relevant classes.

By the same logic, high GMAT scores are also helpful as they are a proxy for raw intelligence.

Do Grades Matter for Investment Banking?

Family connections are by far the most important, but this is a variable that cannot be controlled. Obviously, if your father is a major client of a firm you will at least get an interview and decent job security. You probably also would not be surfing this website.

There are many variables that can be controlled however. Building connections through student participation in finance clubs, especially those with a legacy of placing students in high finance jobs, is the best way to do this.

Poor GPAs may be ignored if students are President of the finance club or place well in an investment banking case competition.