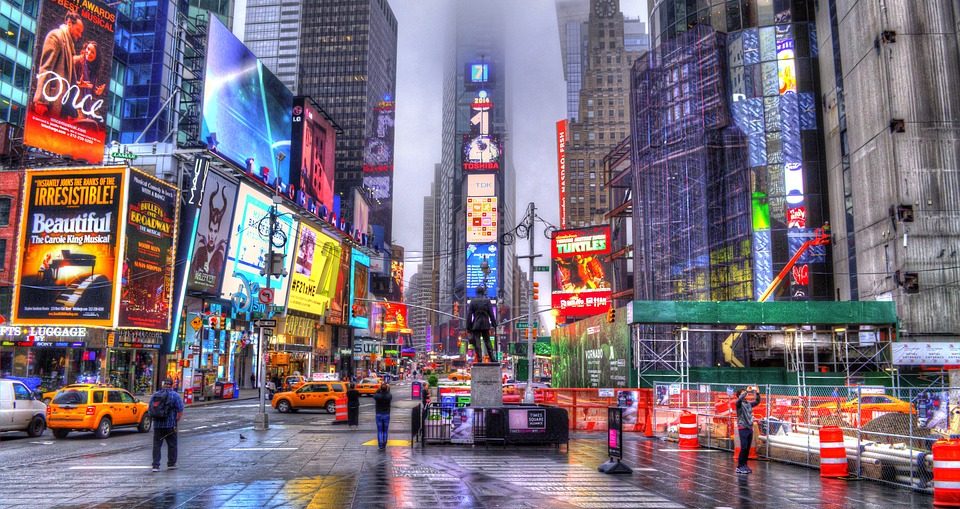 We caveat that we did not work in investment banking 20 years ago, but have worked with plenty of veterans that survived a time now more rooted in folklore. Investment banking has evolved, like all other industries, for the better over time – although the absolute and relative pay has declined. Here are some examples:

Any analyst that works in investment banking at a reputable firm today will see that there is a remarkable amount spent on infrastructure so that the firm brand is consistent and professional throughout all pitchbooks and models.

This is not as painstaking of a task as you would surmise, as there are technology teams at investment banks working around the clock to make sure that new macros are built so that Excel files and PowerPoints can be formatted immediately into company colors and fonts.

Resources are spent so that analysts will have the majority of their time spent on real analysis instead of manual tasks. Sifting through financials for figures to be used in graphs and charts can now be outsourced to lower cost groups while recreating graphics can be sent to a Multimedia group.

Now, whenever someone sees a pitchbook from Goldman Sachs, they see an immaculately laid out glossy paper book that would not be out of place at a wedding reception or other glitzy occasion. Smaller banks do not have the luxury of this technology spend, so the gap has widened commensurately (or the analysts do overtime formatting everything).

This is a recent phenomenon. Any analyst goes a little further back on their drives to even 2012 will see a drastic difference in quality. Slide formats are visibly dated and lack a lot of the graphics that are prevalent today – although the quality of the conversations that MDs held were just as informed.

The Level of Analysis is Far More Robust

Analysts like to talk about how much they model and aspiring bankers fret about how poor their modeling skills are and how they can get better by buying courses online.

To some extent, modeling is an important part of investment banking work, but just one part of the whole. A model is only as strong as its assumptions – a beautifully constructed, multitab model that flows harmoniously is still useless if your LIBOR is too high or if your value outputs do not line up with the market (comparables or precedent transactions).

Senior management have long had very constructive conversations with clients because finance theory should tell you what a corporate action does directionally and conceptually. This is rarely wrong – the rest is professional judgement, experience and access to proprietary information accumulated within a successful organization.

What models do is add precision and speed. We can identify exactly what price gets you a 20% IRR with a few hotkeys. We can run a sensitivity using a data table under various scenarios. These, of course, are heavily dependent on the strength of your assumptions.

But before, bankers did not have this luxury. A lot of Excel functions have been added in new iterations released by Microsoft while modeling best practices have evolved over time.

Every once in a while, an MD will swing by and say “if we really need to get down and dirty, I still have some pretty good modeling skills… oh yes, me.”

These are usually younger MDs that worked while their MDs punched everything into their financial calculators, so they think they are rockstars on Office Suite, but you will notice that they frequently omit best practices such as hardcodes in blue. As it follows, you have to fix their work later.

Finance has long existed before Excel – KKR LBOs in the 80’s were done using spreadsheets – as in paper. So paper LBOs are a real thing, with analysts drawing values in grids. We would imagine that the velocity of high finance was probably a little muted in the past.

What Hollywood wants you to believe is that Wall Street is a cold, soulless place where people will scream at each other over nothing, sabotage the careers of coworkers with families and offer zero utility to society as we shuffle money around while exploiting the proletariat. People throw chairs and smash their keyboards too.

This is hyperbolic, but there certainly were more of those characters in the past than in the present. As recently as 10 years ago, there was still a fair amount of yelling and tempers boiling over – however, we can attest that Wall Street is a far more professional place today. People are generally nice and management has worked hard to foster more of a team environment.

Every pit that we have worked in has felt like a fraternity – the boys (and girls) will work hard and crack jokes at night before going out together over the weekend. Although it is certainly not representative of every junior staff pool, this has been corroborated by several people who started in the same year as us in different banks.

Although Protected Weekends are not necessarily a real thing at most investment banks, the sheer fact that they are willing to pay it lip service is an improvement. Senior staff are still not very sympathetic, but there are checks and balances so that working over weekends is reserved for high(er) probability live deals instead of random and unlikely pitches or price updating research decks.

Why has investment banking gotten better? The reality is that the world has evolved and investment banking has not lagged behind. From computers to smart phones and from dial-up to Google transmitting data via balloons, things have and will continue to get better. Cheers to that.

We may add more themes next time – we also notice that:

If you are feeling nostalgic about the names from the 80’s and the characters that stood out during those times, famous firms such as Salomon, Drexel, Donaldson and their successors have all been long gobbled up by globals.