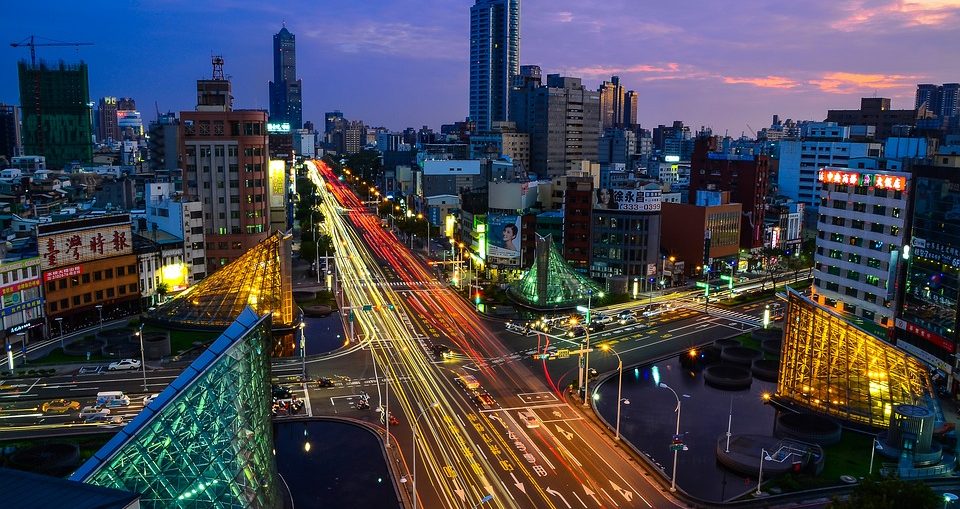 When organizations issue debt, they face interest rate risk – that is risk from fluctuations in benchmark interest rates (the government or bank interest rate that their loan interest is based on) may cause cash flow obligations to increase. Simply, if interest rates rise, future interest payments will rise, giving a company less cash to work with.

For most organizations, banks will only extend floating rate debt – interest rates are variable on the debt outstanding, usually as a credit spread on top of a floating bank rate such as LIBOR. This is to make sure that the bank’s profit margin is protected as when the bank’s cost of funds increase then their lending revenue rises by passing through the costs to the borrower. As such, borrowers are at risk of rising rates when they have floating rate debt outstanding.

However, borrowers are still subject to interest rate risk between the time when they decide to issue and actually execute as the underlying benchmark bond rate could rise, causing them to not know what their final interest rate is.

Issuers can face interest rate risk when they are going to issue new debt for capital structure, refinancing upcoming maturities, or to raise money for acquisition financing.

Fortunately, corporates, governments and other issuers of debt can mitigate this risk by pre-hedging debt issuances by entering into interest rate derivative agreements.

Using bond forwards or treasury locks for near term issuances up to one year are a good way to lock in interest rates before the issue date. They are long on interest rates and short on government bonds – recall that when interest rates rise, bonds decline in value.

Mechanically, how this works is that the potential bond issuer enters into a forward agreement on an underlying treasury bond (or bonds, using an interpolated yield). The notional amount of the bond forward will match the planned principal of the future bond.

Treasury locks or bond forwards are derivatives of risk-free, government securities. However, most issuers are not risk free, so they effectively price a credit spread above treasuries. When a bond is issued, debt capital markets bankers will mention the g-spread – or the spread to risk-free government bonds. Theoretically, companies with similar creditworthiness and business models should trade close to each other.

What this means however, is that treasury locks have basis risk – the risk where the derivative does not necessarily move perfectly with what it is supposed to hedge. For instance, the treasury yield could be the same but the credit spread could widen. However, for short term treasury locks, they still hedge most of the interest rate risk while credit spreads should not materially change in a short period of time.

Should the potential issuer decide later that they are not going to issue the bond, they simply settle their obligation on the derivative and the gain or loss is then realized via profit or loss.

For longer dated pre-hedging, companies will enter into forward starting swaps (“FSS” or delayed starting swaps) instead of treasury locks. Current, or on-the-run treasury bonds are very liquid fixed income instruments and their derivative markets are deep as well – however, they do not stay on-the-run for long, making them less attractive as benchmarks for hedging further out. Conversely, the swap market is extremely liquid.

As such, when they issue the bond, should the reference interest rate have increased, they would receive net payments which would offset the higher coupon rate they have to pay upon issuance and the converse if interest rates fell instead.

The relevant reference rate is not the yield on treasuries, but rather a spread to LIBOR (or spread to swaps). This means that credit risk is embedded into the transaction as LIBOR is the rate that banks lend to each other at, and banks are not infallible like governments (or rather, less infallible).

Fixed-to-Float Swaps for Corporates and Governments

Recall that most organizations prefer fixed rate interest payments as they perceive more certainty in this sort of debt and less variance in their budgeting. However, there may be good reason to incorporate floating exposure to the debt mix.

Theoretically, there is no difference between issuing fixed or floating rate debt because the floating rate debt should have the same total present value of payments over the life of the debt. So, an upward sloping interest rate curve means that future short-term interest rates will be higher than the agreed upon fixed payer rate.

In reality, the interest rate curve is usually upward sloping (the converse is true before a recession, or economic contraction) for a variety of reasons, including offering a liquidity premium to longer term investors as well as supply and demand for hedging. As time rolls forward, the curve often keeps the same term structure, so the rate will stay relatively lower than the fixed rate.

In the long run, all debt is floating – if interest rates rise precipitously while a bond issuer enjoys low interest rate payments for its outstanding life, should it be refinanced after 10 or 15 years, this is a much more violent change in rates than if it had floating rate debt all along. It is impossible to lock in rates forever.

For smaller fluctuations to earnings and cash flow from interest rates, a gradual floating debt mix may be helpful.