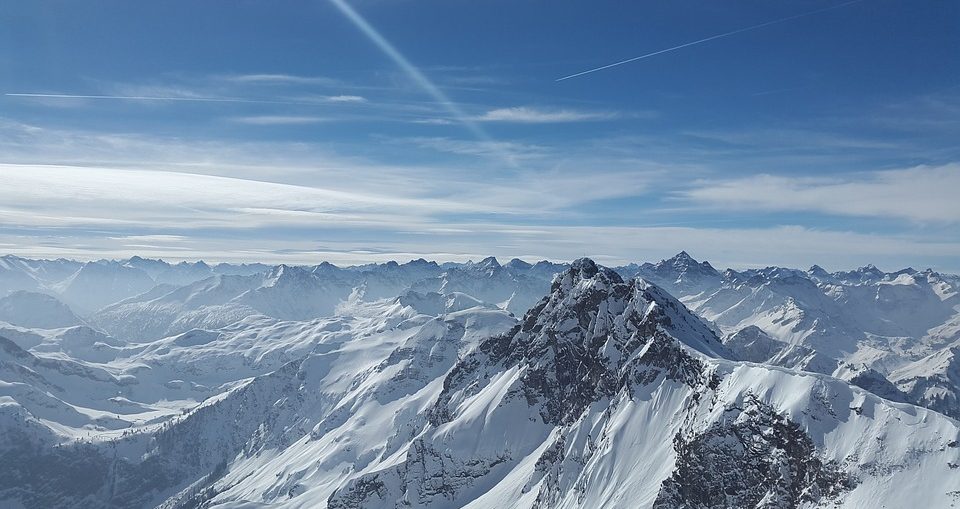 This is a common interview question that not a lot of candidates are prepared for.

Bankers like to ask this because it shows that the candidate actually knows what materials bankers use on a regular basis to communicate their ideas to clients.

This is usually used along with the question: “So what do investment bankers actually do?“

A lot of finance nerds fall flat here – and it is not necessarily a game breaker, but it demonstrates that someone is prepared for what the analyst role entails (populating a lot of pitch books) and that the overglamorized position is really just being a broker for powerful capital allocators.

Now every pitch book is different – obviously – depending on the audience and the product that the relationship manager is looking to speak to. So a new issuer of high yield debt will see a different set of materials than a seasoned issuer, while a M&A pitch will look very different from an equity capital markets update.

However, the materials should generally incorporate the following:

Highlights key investment banking team members and who is showing up at the meeting.

An executive summary is good in focusing the discussion and sharing the key analysis, findings and recommendations before elaborating further. If the point of the deck is that “you should issue equity“, management can get lost if the investment bankers take until page 12 to tell them this.

This puffery usually goes in the front but sometimes ends up in the back.

When it comes to key financings, steady hands guiding execution of mergers & acquisitions or quality advisory, clients are more inclined to trust banks who have done it many times before and have executed successfully.

Generally, when a bank leads a new form of financing, they tend to lead all the subsequent offerings for other companies in the industry because it is so much less risk to go with a bank that has gotten the appropriate pricing successfully. Other banks in the relationship group will be thrown a bone with a co-advisor or joint bookrunner mandate but will generally not get the work fee or lion’s share.

This is obviously tailored to show that the bank is the best for the client – which means that the bank needs to be #1 or #2 (although if they just want to get in front of the client and settle for a co-manager role they may show lower numbers). This can be achieved by narrowing the categories, changing the time horizon and removing certain deals for dubious reasons. All investment banking analysts master these hacks fairly quickly. What ends up happening is that the client gets 5 pitches from the #1 bank.

In addition to league tables, you will have a list of the bank’s marquee deals done recently. These are known as tombstones – they look like tombstones, with a company logo (the company that transacted), the dollar amount and the bank’s role.

This gives an overview of what the environment is like for the transaction the bank is looking to pitch. For debt capital markets, this may mean how rates have moved, what the Central Banks are expected to do and their probability of hiking rates, what major events are coming up on the economic calendar and where comparable issues have priced lately.

For M&A, this may go through recent transactions and speak to buyer appetite.

There will be a lot of charts and graphics that accompany this section.

This will speak to the key metrics in the industry. Oil and gas companies will be shown total production and supply. Consumer companies may see charts on consumer confidence and spending. Banks will also show how comparable companies are doing in terms of trading multiples and what may have affected certain companies via case studies.

There may also be summaries on what third party or internal research analysts have been saying.

In equity, this will show where companies are trading on an EV/EBITDA basis or whatever industry relevant multiple determines pricing. If leverage is high and assets are in the middle, the bank has to find the closest “comps” as a starting point to see where the client would price if they were to transact.

For debt, banks will show the yield versus comparable companies – and this becomes more difficult as a single company where equity is fungible and homogenous may have multiple tranches of debt with different characteristics. 2020 notes are not the same as 2024 maturities. Tenor, security and other factors will have to be married with industry stats to get to a reasonable starting point.

If a client is weak relative to industry peers, this becomes a tricky mandate because the banker cannot offend the client but also has to be realistic on where the deal will price.

This is the meat of the book. The rest of the presentation deck frames the discussion, but this is where the company’s management has the big discussion with the banker.

How much is your company worth?
Where could your debt price?
How much equity should you issue?

The math that bankers do to get to their conclusions are all outlined here. For how they do this, read the rest of our website.