You are here
Home > Region > Canada > Private Equity in Canada 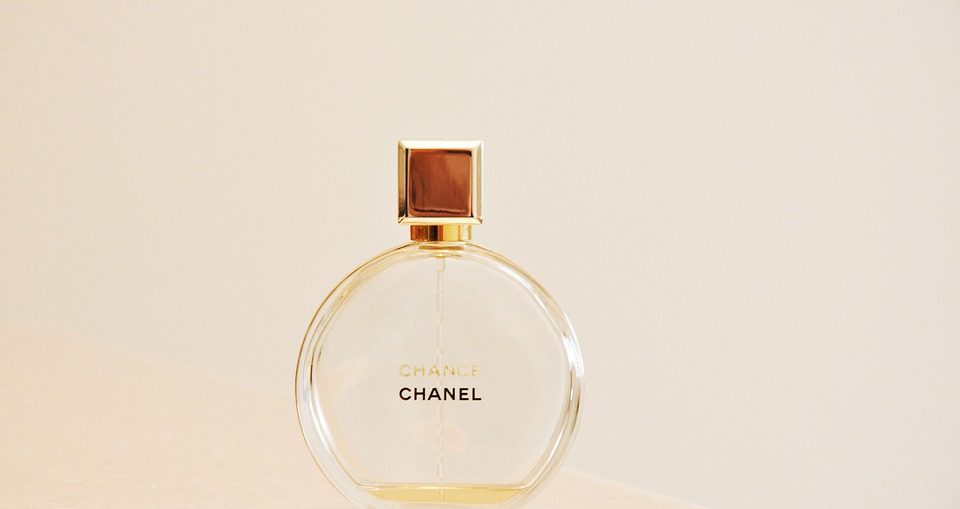 Private equity is widely considered to be the ideal exit from investment banking in the US and the UK. The idea is that the work is more interesting, the hours are shorter and the firms are more prestigious.

However, the private equity landscape is different in Canada – the global megafunds that have a large presence in the US (Blackstone, KKR, Bain Capital, Texas Pacific Group) do not have large Canadian offices and instead Canadian private equity is dominated by pension funds and mid-market private equity firms that are often spin-offs from the merchant banking arms of Canadian banks. There is one megafund in Canada, which is ONEX Corporation.

Pension funds have different return thresholds than the traditional expectations of global PE firms as they serve a different mandate and benefit from not having to pay tax. The Canadian private equity firms tend to have traditional private equity return thresholds, but due to the smaller scale advantages and lower general size, the level of sophistication for deals is not the same as that of many US firms.

An example showing up in Quebecor’s Financial Statements is as follows:

Often, the capital provided by the pensions allows for the companies to make transformative changes (recapitalization, new project, purchases) with positive signalling to the market due to an influential backer with ample cash to deploy.

All sorts of capital can be used and may be bilaterally negotiated between the pension and the company, so there is no need to tap into the capital markets as something bespoke that can serve both parties is structured – although the relationship investor may also choose to be an anchor investor in a large equity sale.

Capital includes preferred shares, convertibles or subordinated debt. Pensions have a mandate to preserve money for their beneficiaries, so a much more robust due diligence process is involved for any relationship investments versus marketing to public investors.

There are a variety of reasons why a large relationship investment with a pension may make sense over selling stock on public markets. The presence of a pension in the investor base means pseudo-implicit support that is a de facto credit enhancement for the company. Additionally, there is additional flexibility to a large chequebook and different financing options – especially for less liquid stocks where the pension has a vested interest in the company succeeding.

Knowing what they bring to the table, these institutional relationship investors may expect a discount to the market or have some other compensatory contract. Alternatively, they may have strict contractual language to make sure they can exit on their terms or impede the company from taking actions they do not like. They may also want seats on the Board of Directors.

As such, private equity compensation in Canada is lower than that of investment banking. The prestigious pension funds in Canada will tend to pay around $70,000 for base salaries and $35,000 for bonus for entry level analysts. As a rule of thumb, the largest pensions in Canada (CPPIB and Ontario Teachers) will pay slightly less than banking for base salaries and ~50-70% of base for bonus, with smaller pension funds paying less than that.

The one exception is ONEX, which is a traditional behemoth private equity firm that pays above banking and recruits the same way as the US megafunds (over US$100,000 + US$200,000 bonus as an associate after 2 years of investment banking)

Unlike in the US, Canadian private equity actively hires out of undergraduate business schools as direct entries – looking for students with good grades and an interest in investing. Many investment bankers also exit to private equity for lifestyle and stability (something that does not necessarily hold true in US private equity), but tend to switch at the associate level after being promoted.

However, getting into private equity in Canada does not necessarily require an investment banking background – accountants (especially in transaction advisory), lawyers, consultants and corporate finance professionals regularly switch into pensions and traditional PE firms in Canada.