You are here
Home > Industry > Energy > What Are: Crude Oil & Natural Gas 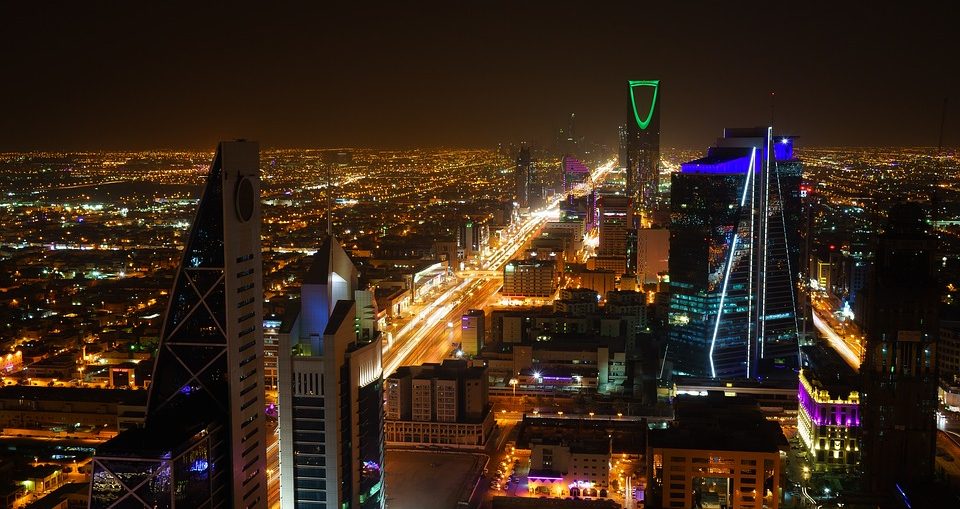 Oil is the most important commodity in the world, offering the most liquid and “customizable” (in terms of blends and location benchmarks) market for trade and with a dollar volume moved per day far ahead of iron ore, gold or any other standardized physical good. Over 90 million barrels of oil per day are produced and consumed, with Canada contributing over 4 million barrels of oil per day to that total.

A barrel of oil manifests itself in everyday life in its final consumable form, including ink, soap, clothes, makeup and tables, as well as being the primary feedstock for fuel, whether for a car or for a plane. Petroleum and all its derivatives make up an enormous proportion of the global economy, but in Canada, the focus is on the extraction and transport of the primary good to the refining point. These companies make up the energy industry of Canada, with domestic giants such as Suncor, Cenovus, Canadian Natural, Imperial Oil and Encana leading the charge.

From the resource extraction and transport alone, the revenue is substantial and is a driver for supporting businesses outside of just oil extraction. In addition to oilfield services, ample steel, construction, power and transportation business is amplified by a booming oil patch. Government at the federal, provincial and municipal level all receive direct and indirect additions to their treasuries through taxes from personal and corporate income, royalties and special extraction related taxes.

Canadian oil has traditionally been high cost and unable to clear return hurdles for main oil and gas companies. However, the dominance of oil as a transport fuel in a world with rapidly growing consumption while oil is a finite resource has resulted in oil which is extracted at the lowest costs being depleted, resulting in the supply curve shifting. Technological advances have also made the unit cost of producing a barrel of oil fall dramatically in Canada. The equilibrium price of oil has risen over time, and will continue to do so until other fuels become economically viable. The current equilibrium price of oil supports Canadian oil production.

Classifications and Characteristics of Oil

Oil, in its various forms, is a mix of hydrogen and carbon atoms, known as hydrocarbons. If there are any O’s or N’s in the chain, it is not classified as oil. Petrochemical companies may alter hydrocarbon chains to get to end products (plastics and myriad of other consumables), so oil is a very important compound. As a rule, the more carbon atoms in the chain, the higher the energy content of the hydrocarbon (but to some extent, the more difficult it is to burn).

How does oil get into the ground? Organic matter dies, decomposes and after being “purified” by pressure and heat over millions of years turns into oil. The pressure and the heat comes from layers of rock and soil being layered over the organic matter over time with the increasingly liquid oil seeping into a source rock.

Given that the maturity and other characteristics of any swath of oil will vary greatly from another batch (especially in differing geographies), much attention is paid to the quality of oil. The main qualities to look for are gravity (weight or density), as measured by API (American Petroleum Institute) Gravity, and sweetness.

API gravity is an inverse measure of petroleum’s density relative to that of water, with water at 10 on the spectrum. Anything above 10 will float on water while everything below 10 will sink. Accordingly, the higher the gravity, the lighter and less viscous the oil.

Light oil has an API gravity between 31.1 and 45.4 degrees, with anything higher than 45 degrees usually trading closely to condensate in the regional market it is sold in.

Medium oil’s API gravity ranges between 22 to 30 and heavy oil ranges from 10 to 21. Bitumen is denser than heavy oil and water (think peanut butter) and sinks, which explains much of the environmental opposition towards the shipping of raw bitumen over tanker (hypothetically, a spill could have serious ramifications).

Both heavy oil and bitumen will often need to be blended by diluent (usually condensate) to form “dilbit” before it can be transported via pipeline. For upstream companies, sometimes the cost of the condensate is included in the revenue line as well as a transportation and blending expense, as when the condensate is separated when the oil gets to the destination it can be resold.

Bitumen is a very sticky and viscous semi-solid heavy oil mixture. In its unrefined state, it cannot be transported via pipeline and trades at a deep discount to WTI. Blended bitumen can be upgraded to synthetic crude oil (SCO) via an upgrader.

SCO is created via upgraders that inject hydrogen and remove carbon from complex hydrocarbon chains, creating lighter oil. SCO’s qualities and ease of refinement entail that it trades at a premium to WTI absent transportation costs and capacity constraints.

Condensate is a light hydrocarbon mix (API of over 45). Energy companies will sometimes use the terms plant condensate and wellhead or lease condensate. Plant condensate is condensate that is extracted from a wet gas stream at a gas processing plant. Wellhead condensate is stripped at the wellhead (at the point of production) using a condensate splitter – today, this distinction is less relevant as before when there used to be ramifications for export due to the US oil embargo (the US was not allowed to export its crude).

Oil is then segregated between sweet and sour crude. How “sour” crude is determined by the amount of sulfur present in the mix. Sulfur requires additional refining as it should not be in end products. However, the extraction of sulfur can be used in other compounds for industrial use.

Although light oil tends to trade at a premium to heavy oil, this does not necessarily entail that light oil is “better”. However, light oil yields more natural gasoline and kerosene/paraffin (used widely for heating and jet fuel) and is easier to transport (moves faster through pipelines and can be moved without blending). Light oil is also easier to extract, while heavier oil requires more stimulation and engineering savvy. Improving technology has begun to narrow this gap.

What is Natural Gas?

Natural gas is methane (CH4). In its natural state, the methane is usually mixed with water and impurities (CO2, nitrogen, sulfur), which may include natural gas liquids (NGLs) including ethane, propane, butane and pentane. The methane must be stripped from all other components before it can be shipped via national pipelines.

Natural gas is widely used as a fuel for residential, commercial and industrial heating as well as power generation (gas fired power plants). Methane is also the primary feedstock for methanol and various other petrochemicals with a diverse range of end uses.

The abundance of natural gas in Canada after new low cost discoveries and new supply sources such as the Marcellus saturating traditional demand markets in the US Midwest has resulted in a ceiling on prices. However, certain gas plays can be exploited below breakeven prices for gas alone, due to the attractive economics on the by-product NGLs. Natural gas with sufficient NGL content are often described as “liquids rich” and is frequently cited in investor presentations to market companies who operate these wells.