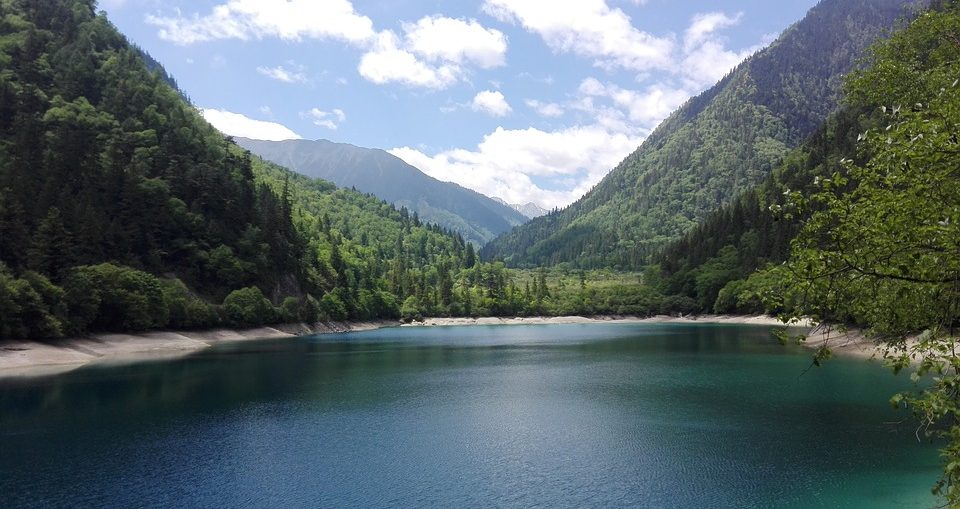 Is gas a substitute for oil? The gap is narrowing, but gas consumption fills a different niche from oil. Until recently, the difficulties in moving gas across water (gas takes up a much larger volume than liquid oil and needs to be compressed or liquefied) as well as more rudimentary technologies in using gas as a transport fuel have limited gas to a more regional commodity, meaning that the differential between the same gas in different jurisdictions (America where gas is abundant and Japan where gas is scarce) became a multiple of the lower price.

Advances have been made in terms of using gas as a transportation fuel (a tradeable unit of natural gas is one thousand cubic feet or 1mcf, which holds 1/6 the energy content of a barrel of oil), but it remains to be seen if penetration will be fast enough to have its time in the sun before the proliferation of clean energy retires the hydrocarbon age and relegates oil and gas end use outside of transportation fuels.

Natural gas is abundant in the US and Canada, with global reserves multiplying due to advances from shale technology. However, whether or not certain supply will be provided is dependent on several factors, including:

Natural gas offtake (pipelines to move the gas out) – Unlike oil, which is liquid and relatively easy to transport, gas requires pressurized pipelines or containers to be moved around, making it inflexible pertaining to moving without the appropriate infrastructure. Additionally, gas that cannot be moved must be flared (burned) because methane floating out to the environment is far worse than burning it (the greenhouse effect and global warming).

Weather – Natural gas demand also depends heavily on the weather and is a seasonal commodity. If the winter is colder than expected, gas will be more expensive and vice versa. The converse is true for the summer. Although oil trading gets far more attention than natural gas, gas is far more volatile than oil due to the limited transportation options and regional constraints. If it is a bad winter and gas cannot be transported in large quantities to the Northeast USA, prices can spike to several multiples of what it was prior to the extreme weather spike.

Location – If an area is abundant in natural gas and infrastructure is built out, any price spike will be quelled quickly because gas is drilled and brought online quickly.

Natural gas demand is driven by industrial use, residential use and power generation.

Industrial use is focused on heating and cooling. Industrial natural gas demand is driven by the health of the economy and is the least “sticky”.

Industrial use can also include transforming methane into petrochemicals such as methanol. Methanol is in turn transformed into other petrochemicals, which have varying industrial end uses such as plastic and antifreeze. This demand is contingent on petrochemical projects in the proximity and the cost competitiveness of natural gas.

Residential use is for heating, cooling and stoves (gas fired stoves). Regardless of how the economy is doing, homes will require heating during the winter and cooling during the summer while cooking and other domestic needs are year-round. Residential natural gas demand is therefore more affected by factors such as population growth or changes in population density.

The popularity of natural gas for power generation is growing due to its reputation as a cleaner fuel (versus coal). Mandatory coal shutdowns around the world have made natural gas an immediate substitute as it is quick to bring online and the feedstock is relatively cheap. Natural gas is also more reliable than solar or wind at the moment and is an excellent backup power source that can be used as baseload power or a secondary platform.

One additional demand source that balances natural gas production and sales is exports via liquefied natural gas (LNG). As cost competitive plants are built in jurisdictions far from production (excess demand in Asia and excess gas in the USA), LNG exports will grow.

During the year, natural gas inventories fluctuate. During the extreme cold of winter and the hottest months of summer, natural gas is drawn from storage to meet peak demand. During higher production months with lower natural gas usage, excess gas is pushed into storage. Natural gas is stored in old aquifers, salt caverns and depleted natural gas wells.

For current (spot) natural gas prices, December to February will usually be the highest – including blowouts where there simply is not enough gas to meet electricity demand in certain power centers such as the Northeastern United States and natural gas prices hit peaks per million British Thermal Units (MMBtu), which can be regulated cap or thousands of times the price before the spike.

The gas futures curve will reflect this to some extent, and you will see that NYMEX and AECO futures for certain months are far higher than others.

Monthly inventory numbers will influence the futures curve. If there were fewer (greater) withdrawals of natural gas than forecast, perhaps due to weather or other factors, the natural gas futures curve would fall (rise). Likewise, if analysts were expecting storage volumes to go up, the price would again move relative to expectations.

As the weather and pipeline capacity are hard to predict, natural gas is an extremely volatile trade and accordingly a remarkably popular bet for hedge funds. Betting on natural gas is called the widowmaker, as the swings are so volatile that this trade combined with leverage has bankrupted many a hedge fund.