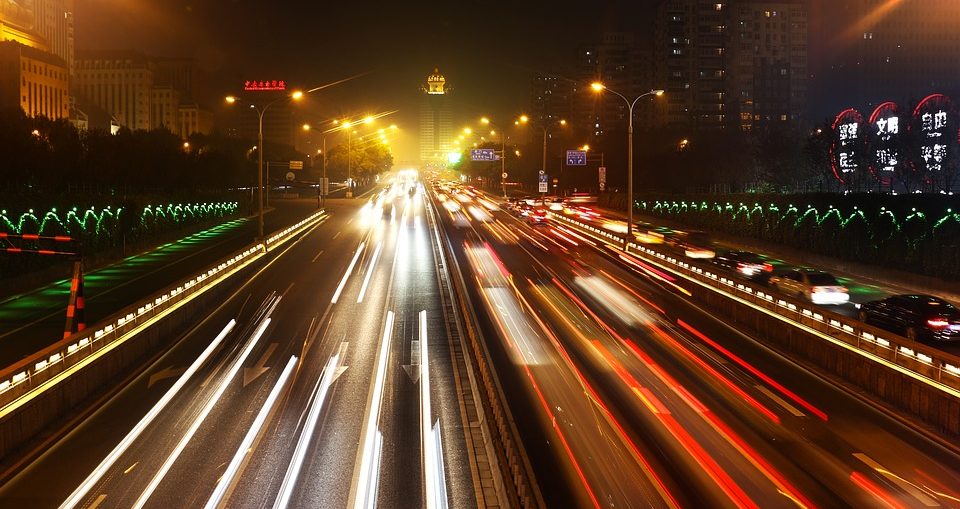 The Divisions of the Investment Bank

Corporate bankers were not highly differentiated from commercial bankers and lent money based on standard hurdles.

The trading floor dealt with hedging for corporates while serving as market makers for a full suite of financial institutions. There was also a large amount of retail equity trading activity. Banks would also have proprietary trading divisions of varying magnitude.

“Onto the floor rushed a member of the corporate finance department wearing his jacket like a badge of dishonor. Nobody wore a jacket on the floor. It must have been his first trip down from his glass box office, and he looked one way and then the other in the midst of the bedlam. Someone bumped into him and sharply told him to watch his step. Watch his step? But he was just standing there. You could see him thinking that the gaze of the  whole world was on him. And he started to panic, like a stage actor who had forgotten his lines. He’d probably forgotten why he’d come up in the first place. And he left.

As outlined in Liar’s Poker, traders had no time for investment bankers while bankers were not compelled to share revenue opportunities with traders. This is still somewhat relevant and a lot of investment banking MDs do not know what a call option is.

Disparaging comments from bankers usually revolve around traders not making as much money (correct in earlier years but patently false a little later). For all intents and purposes they were separate universes. Individual groups in the investment bank could consider a client to be “their client” and groups could compete with each other for revenue.

Bringing the Bank to the Client

For corporates, the investment bankers dealt with high level strategy facing clients at the C-suite level. Mergers and acquisitions and bird’s eye view corporate strategy conversations were predominantly with the CEO, COO and CFO.

Trading services would interface with the treasury level where operating hedging would be needed. If a US corporate had operations in the UK, GBP would need to be repatriated into USD without fluctuations. If an oil company anticipated producing 75,000 barrels of light oil per year, they could consider hedging 50% of that via WTI swaps with the trading floor.

Where there would be obvious room for cooperation included debt capital markets and interest rate derivatives – pre-hedging debt issuances to avoid adverse changes in interest rate (locking in a coupon) and strategic hedging, where the investment bankers would bring in a trading product specialist to ensure that they were reducing risk in a key area or devising a bespoke, structured strategy for corporates (sometimes requiring investment bankers to build a robust operating model that could flow through hedging strategies) – jet fuel for airlines or large global operations across various currencies could be good examples.

Sometimes, bankers and traders would get into fights in front of their clients due to the pitch being uncoordinated.

In the 21st century, this segregated business model is dead. Financial markets today are far more global and banks that cannot offer an integrated product suite struggle. The role of the trading floor has changed significantly. Prop trading has been rolled back to a secondary function if at all owing to onerous regulation while advances in technology have rendered short term and highly liquid trading moot – computers with instantaneous calculations have eliminated the need for basic equities (stock) and foreign exchange trading. The trading floor has shrunk and priorities have changed.

A physical AECO gas trader and I were having a conversation about a physical crude trader at a supermajor (BP Shell Chevron Total – Exxon did not use to trade) – not too long out of school. She started in the operations program for two years and was given a trading book after.

She had an edge in the market, mostly owing to working at a supermajor with access to oceans of information. This edge allowed her to make $100 million in revenue for the firm, where her compensation was 10% of profits. She was pocketing $10 million a year. After two years, the supermajor realized that the compensation structure was flawed as someone else in the same seat could probably also exploit that edge and drew out a new contract where she would end up making $5 million the next year if she made the same amount of revenue for the firm.

She just quit. Nope, not getting out of bed for less than 10 million bucks, sorry.

“Did you hear about the Goldman trader in Hong Kong?”

“He made $2 billion dollars in revenue for the firm and got a $100 million bonus, bigger than Lloyd’s!”

“Lloyd had to personally fly to HK to sign off on his bonus!”

These functions do not really exist any more and if they do, they are increasingly being considered non-core. In the physical oil trading example we reference a trading house because that’s actually how the story goes – however, the same divisions at investment banks with the exception of Goldman Sachs’ J Aron have been spun-off or sold. The glory days of trading at banks are gone, symbolically we should say the reins of the bellweather Goldman Sachs have been passed off from Lloyd, the J Aron salesperson back to the investment banking division from which David Solomon arose.

What you will notice is that a corporate requires banking products across the organization.

To demonstrate why, let us go through an example.

JP Morgan advises Big Firm A on the purchase of Big Firm B for $30 billion. JPM gets a $120 million success fee from the M&A – a 40 bps success fee and a ton of money. The end? No.

What if Big Firm A was a large oil and gas company based in the US purchasing a large international oil exploration and production company? Big Firm A is an investment grade rated corporate and wants to keep its BBB rating after consummating the transaction. JPM’s ratings advisory team works with the M&A and energy investment banking coverage group to model out what financing options would imply in terms of rating.

What amount of equity would have to be issued to preserve the BBB? Could preferred shares be an option (they stop receiving 50% equity credit at some point)? Could hybrid debt be an option?

Financing (ECM and DCM) and distribution groups will opine on what capital the market has appetite for. Are there sufficient debt investors to absorb this amount? What would each capital tranche price at?

Once the optimal financing structure shakes out, the corporate bank has been working with their risk management division to approve bridge financing for the deal as they must pay the shareholders of the target company before they tap into the capital markets.

Let’s say that Big Firm A had no cash-on-hand. It needs to raise $30 billion dollars. Big Firm A has a current debt/equity mix of 1.0x and wants to stay that way. They decide on $14 billion of debt, $14 billion of equity and $2 billion of preferred shares. JPM gets 25-75 bps on the debt, 200-400 bps on the equity and 200 bps on the prefs. These take out a $30 billion bridge loan from the corporate bank which has a 25 bps arrangement fee and is LIBOR + 125 bps for the duration on which it is drawn.

How much money is that? A multiple of the M&A fee – which is why you often see in press releases reporting M&A something along the lines of Credit Suisse made 3x more on the financing than on financial advisory.

In reality, the loans, debt, equity and preferred issuances would be syndicated to various relationship banks, but we are illustrating that involving these groups multiplies the size of the fee wallet.

However, in this transaction alone, there are still revenue opportunities.

Debt capital markets and the interest rates derivatives team has identified that floating rate debt in a different currency would yield a lower cost of debt after swapping it back to the functional currency (USD). By implementing the swap, the investment bank makes money again – and the longer dated the swap, the more lucrative it is for the bank (while still saving money for the client).

Likewise, since the new company (NewCo) will have so much foreign exchange exposure (operations in different countries mean that costs will fluctuate with exchange rates) as well as oil price exposure (oil is a global commodity and is what this company sells), the corporate needs to hedge out cash flow volatility in these exposures to make sure their leverage is enough to keep them onside for a BBB rating. The investment bank devises structured solutions via the trading floor to create a hedge unique to the NewCo. As these will be longer dated forwards, this is more lucrative than spot trading (longer tenor = more profits). Should NewCo wish to express a view on commodities or FX, any sort of derivative/options strategy will be even more profitable for the bank. They will need to hedge out until the company has naturally deleveraged through cash flow and their ratings are no longer in risk.

The executives of NewCo are very optimistic on their execution of a smooth merger – they feel the share price will rocket and have a large number of restricted stock units and deferred stock units that are cash settled. They enter into a total return swap on their shares to lock in their cash outlay.

When the bank delivers their full product suite the client can get a one stop solution while the bank leaves no money on the table.

Conflicts of Interest and Elite Boutiques

Interestingly, this has also contributed to the popularity of Elite Boutiques – the Moelis, Evercore, Lazard, Qatalyst, Centerview, Rothschild and Greenhills of the world who only offer corporate finance advisory work and the core M&A product.

Firms know about the lucrative nature of capital raising and financing, and may want to retain an independent investment bank without ancilary revenue opportunities. Likewise, reputable bankers who join these firms from major investment banks may find that they are able to focus on their core competency rather than making sure that the firm is bringing all of its products to the client.