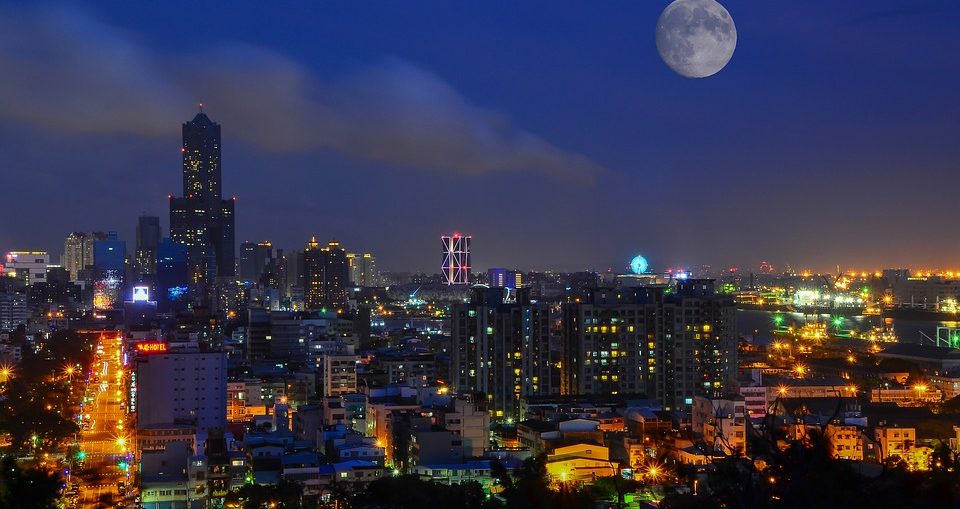 How Does the Market React to Activist Shareholders

Even if the returns on stocks with activist campaigns are not necessarily always positive, generally the market reacts positively to initial news of an activist investor taking a sizable position in the stock. Although activist campaigns will disrupt operations as management will attempt to either fend off the activist or at the very least engage in talks to try to get to a compromise, if a stock has been underperforming for some time there will generally be a pop in the share price just because the idea is that “how can it get any worse”.

Of course, many passive investors are cognizant that activist shareholders are working in their own short-term interests and are transitory investors in the firm. As such, the merits of their arguments need to be evaluated on a case by case basis – especially if they are looking for an asymmetrical event (when they have low shareholders in the company initially or are looking to make a bet via derivatives such as equity swaps or futures). An activist that takes a 10% stake in the company is going to get more traction than a company with a few thousand shares.

Activist investors strike fear into the hearts of companies! While corporates where shareholders have generally been satisfied or the stock has otherwise met guidance and are trading sideways have some margin of safety, stocks that have seen declining share prices and have key performance indicators (and accordingly compensation structures via PSUs) not aligned with shareholders or high compensation relative to performance/peers may have a more anxious management team that is more likely to entertain a friendly approach with the activist.

Retaining an Investment Banker for an Activist Campaign

When firms are approached by an activist, they may choose to retain an investment banker for support in a similar vein to how they would respond to a short seller that is taking their case public – such as a Carson Block (Muddy Waters) or David Einhorn (Greenlight Capital).

The difference being that with a short seller, the case being made is that the market is not pricing in negative aspects of the company and that the fair value share price should be much lower (or even zero in cases of fraudulent accounting or a doomsday event such as GTAT’s product being rejected by their sole purchaser, Apple).

With the activist, the company may be sitting on good assets but is perceived to have the wrong strategy – supported by an underperforming share price. The activist accordingly wants the Board of Directors and corporate management to support their favored corporate actions or to just replace the existing management with their own people or approved third parties.

Either way, both campaigns involve a lot of bashing of the management team or at the very least a respectful request to engage in something that the management has not planned.

So if company A has a good relationship with Guggenheim (a bank) and is approached by Jana Partners, they may choose to sign an engagement letter with the investment bank where they are mandated to help with defense tactics and may have a fee event should there be some sort of transaction (asset sale or some other corporate action).

Guggenheim may start to compile data on the hedge fund’s previous campaigns and their track record. Is this a campaign that has achieved its goals in getting members of of the board on and spinning off assets or forcing other return of capital initiatives? Have they engaged in proxy battles for control?

This will help the company discern how serious this is and how to respond to the approach based on the activist hedge fund’s historical strategies. Guggenheim will start formulating a strategy on how to deal with the activist and coach the management team on an investor relations/public relations strategy.

Should the fight turn nasty, the investment bank will scour for information to prepare a defensive investor presentation and press release encouraging a rejection of the activist’s demands. They will highlight how the company has actually not performed badly according to relevant metrics or outline a growth plan. Then it is up to shareholders to decide who to side with.

Likewise, a corporate may start to hire on counsel (law firm) for any legal work and relevant defenses. Some activist campaigns can target personal aspects as well, piercing the corporate veil and attacking management directly in a non-work related context. They can and have hired private investigators that are ex-military well versed in espionage/surveillance.

Shareholder Composition and Why It Matters

As we alluded to in a previous post, depending on shareholder composition, the activist’s case may be more or less compelling. If the shareholder base is full of large institutional investors who bought in at a much lower average price than today’s price, they may be hesitant to risk their capital gains when they are broadly satisfied with management.

Institutional investors that have taken a bath on the stock where there are governance concerns with compensation and other factors may be ripe targets.