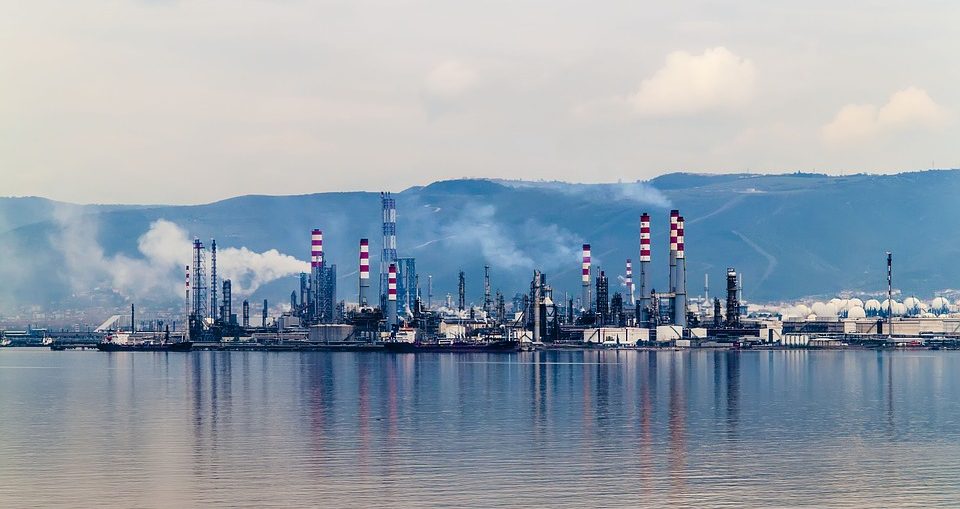 In this post, oil’s relationship with the Canadian Dollar – US Dollar exchange rate is discussed. In our next post, the global supply and demand paradigm with consideration to OPEC cuts and US shale production will be dissected.

Oil (as measured by the US$ cost of a barrel of West Texas Intermediate crude, which is the global benchmark most relevant to Canadian producers) bottomed below US$30 at the beginning of 2016 and climbed steadily before being range bound between US$50-55 per barrel.

To explain why this is, the trade relationship between the US and Canada must be considered. Canada is a net exporter of oil. Canada has one of the largest oil and gas resources in the world and one of the sparsest populations in a developed nation. Canada therefore produces much more oil and gas than it consumes and exports it to the USA. Oil is traded globally in US$. When Canadian producers sell their oil in US$, they must exchange this US$ for C$, boosting the demand for C$ and strengthening the C$.

As such, given a certain amount of Canadian crude exported, there will be an appropriate USDCAD exchange rate, all things equal. However, there are other interesting components related to oil and the exchange rate.