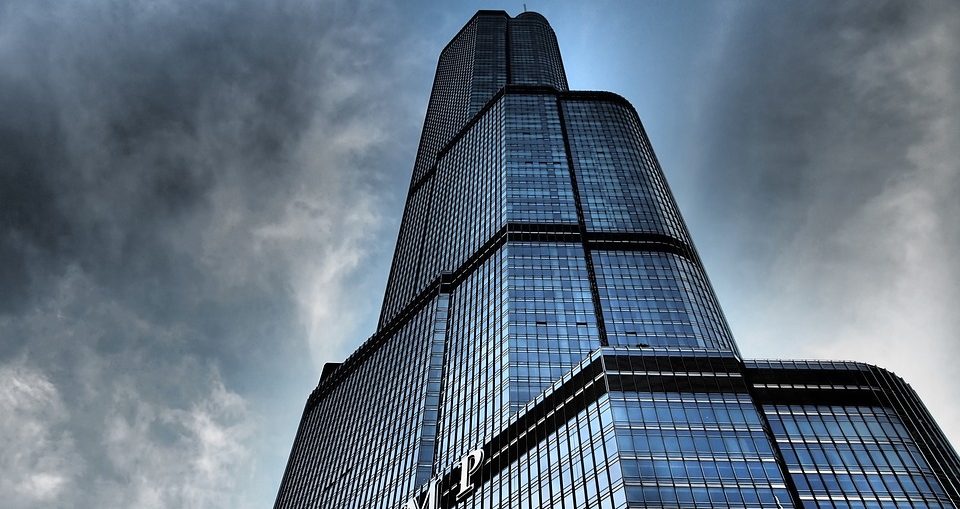 One of Trump’s campaign bedrocks has been energy independence. The Trump Administration and the Republican Party are “Pro-Energy”, a term that has political association with fossil fuels and big oil.

The two sides of the debate are well known and entrenched. Proponents of this policy cite jobs, affordability and national security as reasons why the US should approve pipelines, lift moratoriums on drilling in environmentally sensitive places such as California (especially offshore drilling near the coast), Alaska (offshore and Arctic drilling), and shale plays (hydraulic fracturing) and remove economic disincentives such as carbon taxes – putting America in danger of not meeting its obligations under the Paris Agreement.

Pro-Energy and more specifically Pro-Pipeline measures are supported by oil and gas corporates as well as unionized labor usually affiliated with the Democratic Party – so it is common for blue collar state Democratic Congressmen will be in favor of pipelines and oil production. Oil and gas production and pipeline projects are capital intensive and profits flow to steelmakers, construction, engineering, petrochemicals, research and various other industries.

Driving is a cultural and economic phenomenon in the USA, and heavily politicized – cars are ubiquitous as urban sprawl and poor public transit/infrastructure make driving a staple of living for most working Americans. As such, less money spent at the pump translates into more money spent elsewhere in the economy.

On the surface, there is nothing new from a political standpoint. However, it is possible that relative to past regimes, Trump will prioritize this old battleground aggressively, as he has already alluded to with his Cabinet choices.

This is because Trump’s mandate is predicated on bringing secondary industry (manufacturing and value added labor) back to America and thereby making it great again. The other half of Trump’s populist manifesto is to implement unprecedented tax cuts, further amplifying his supply side economics thesis. However, most economic watchdogs, including those within the GOP have opined that this prosperity can only be achieved via fiscal imprudence via massive budget deficits.

The reality is that making America the world’s factory again is unrealistic and unsustainable given the availability of cheap labor elsewhere – Japan was yesterday’s China and Vietnam is tomorrow’s China.

However, oil and gas jobs are lucrative – so if production ramps up sufficiently, as is possible given 1) the competitiveness of US shale production; 2) previously inaccessible Federal land opening up; 3) Arctic, offshore and deepwater drilling becoming available or more economic, Trump can succeed in placating his voter base and providing high-income jobs to relatively low-skilled staff as well as stimulating the US economy. At the very least, he will win a second term.

We have not quantified the economics behind this, and especially do not consider any implicit environmental costs, but we note that this is only possible because oil production within certain price bands is a zero-sum game.

A common argument is that the oil demand in America is inelastic and the oil will be purchased anyway. If the oil is not produced in the USA, it will be sourced from regimes that are politically misaligned with American values and public policy, including Saudi Arabia, Iraq and Venezuela.

If all Western nations, including countries with large oil resources such as Canada, pursued a similar energy policy to Trump, oil prices would be too low and this strategy would not work. However, this is not the case.

This is an intelligent strategy if Trump is given social license by America to keep pumping. As the Stone Age did not end because of a lack of stones, the era of oil will not end because of a lack of oil. Renewables are becoming exponentially more competitive by the year and once infrastructure is widespread in a few decades, energy will be almost entirely renewable and efficient, making oil obsolete as a transportation fuel, although it may still serve as a petrochemical (plastics) feedstock.

As such, America will maximize profits from the relatively smaller oil reserve it sits on while Canada and other Western nations may never realize the potential.

This has ramifications for Justin Trudeau’s government in Canada, and could be a reason why the federal Liberals are gravitating closer to China, who is the most obvious buyer of oil. Letting Trump be the sole accelerator of oil production means relative weakness for one of Canada’s most prominent exports and a subsequent weakening of the Loonie.

Closer relations with China as it pertains to energy are useless unless pipelines are granted access to tidewater (the Pacific Ocean), which means that for a certain part of economic growth, the Liberals will alienate their environmentally conscious wing.

It will be curious to see how this develops.