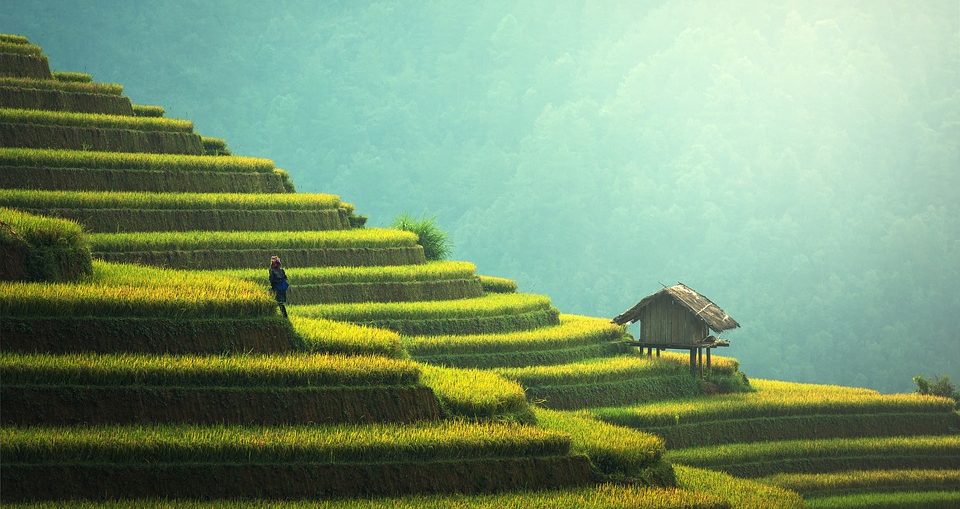 China is the largest and most relevant market for oil as they are widely considered to be the main anchor of demand growth as consumption rises with an increasingly affluent population. China has looked to modernize various sectors controlled by the state, from banking (liberalization of interest rates, regulation for wealth management products) to real estate (measures to cool housing bubbles) and the oil and gas industry is no exception.

For the energy sector, the companies that are most obviously affected will be PetroChina, Sinopec and CNOOC, all of which have extensive integrated operations that span across exploration and production, energy infrastructure and pipelines, refining and marketing, and physical oil trading.

1. Opening up production to foreign companies

Previously, China (and most other developing countries with large hydrocarbon resources) had contracts that always required a joint venture (this may still be the case) with varying degrees of Chinese ownership. This may be substantially relaxed, to the point where the government may move more towards royalties, making production economic at lower prices.

This in turn trickles down to employment as the oil companies need to hire Chinese. Oil jobs have traditionally been high paying positions and trickles down to the broader economy through consumption and saving.

Additionally, the government will collect corporate taxes as well as royalties from the production – for example, one out of every 12 barrels produced could belong to China.

Oil companies have been spinning off midstream assets all over the world as this is an opportunity to unlock value (integrated oil has a conglomerate discount) as the midstream assets trade at a premium to production due to less cash flow volatility inherent in the business and lack of sensitivity to oil prices. They are also able to take on much more debt for the same amount of cash flow.

There will also be more efficiency for the higher production from #1, as a separated midstream will not give precedence to Sinopec or Petrochina, allowing for a more innovative market for moving oil around.

Given #1 will result in lower oil prices and that oil prices have been low in general as of late, this is a good opportunity to lift subsidies on oil. Consumers will not feel the pain as oil prices are already low, and this naturally encourages people to switch to electric vehicles or mass transit.

Why is China Reforming Oil and Gas?

The most important one by far is #1 – allowing foreign companies such as Chevron and Husky to produce on Chinese soil and offshore areas.

Energy has always been a contentious area for many countries due to the need for a country’s own production as a matter of national security. Oil is needed to power everything, including attack planes and transportation in times of war. However, given the rapid advancement of renewable power via the competitiveness of solar and wind and the ability to convert those into transportation fuels via batteries and electric vehicles as well as the newfound abundance of oil and gas made possible by new technology, it is clear that the oil is bountiful but in 20 years, may be worth nothing.

China is not the only one moving in this direction by letting other countries in for once and fully capturing the usefulness of technology from global oil and gas companies such as Schlumberger and the know-how and experience of major producers from the USA. Mexico (PEMEX – offshore drilling) and Brazil (Petrobras – Pre-Salt ultra-deep water drilling), previously very protective of their oil resources have also recently made politically contentious decisions to start opening up, although they need it more immediately than China due to their precarious financial positions (Brazil more than Mexico).

What This Means for Oil and Foreign Exchange

This is undoubtedly a long-term negative for oil prices as supply may rise substantially while demand will eventually fall due to urbanization (population movement from rural to urban areas, leading to densification of living and more people using mass transit instead of cars), fuel efficiency (cars can go further with the same amount of fuel due to both engineering and the substitutability of electric vehicles) and changing social license (environmentalists). We will discuss these in a future post.

The Chinese Yuan (RMB) is pegged to a basket of currencies, but mostly the USD. China is a net importer of oil, and should it start producing more of its own consumption, this will mean that Canada’s relevance to China diminishes. Broad oil weakness is also a negative for the Canadian Dollar. CAD will fall relative to the USD.