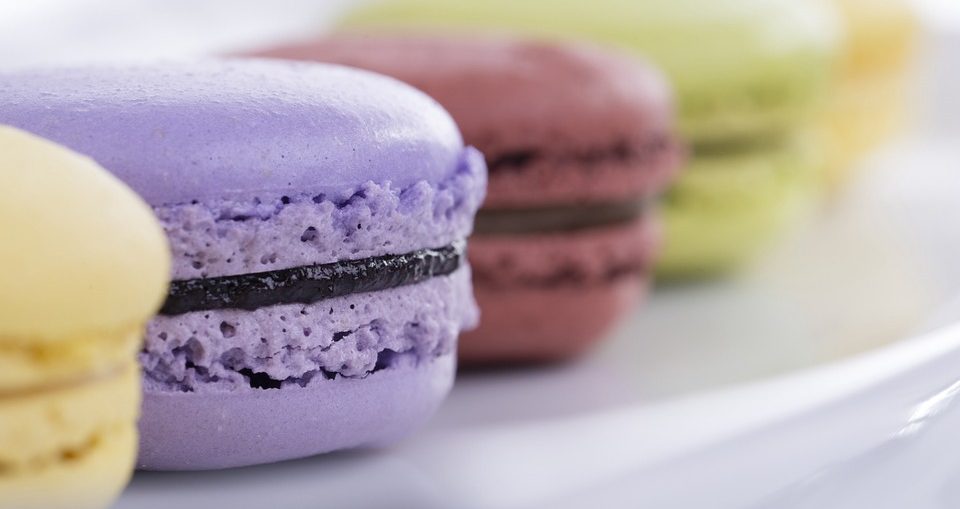 Given the recent news on Restaurant Brands (TSX: QSR), the parent of Tim Hortons and Burger King, being served with a class action lawsuit by its franchisees (aggressive cost cutting culture of controlling private equity firm 3G Capital) and Bento Sushi’s upcoming IPO (following a string of retail IPOs including Freshii, amongst other equity activity), we have decided it is a good time to put together a restaurant primer. We may look to write some other industry overviews within the Consumer and retail space.

Oh right, and Laduree is coming to Toronto, having already opened in Vancouver (which is a better city).

A restaurant will receive royalties via franchisees. Usually, this is as a percentage of gross sales (like percentage rent in retail Real Estate). For instance, a Burger King that makes $1,000,000 per year in sales may be forced to pay 10% of the revenue to Restaurant Brands International. Since this is a top line item before expenses, franchise royalties may force a restaurant into liquidation if expenses are not in check. During the approval decision, the brand may want to see more than one existing franchise so that economies of scale and successful execution can be achieved.

While there are various factors that contribute to the success of the franchise itself, firm-wide factors such as marketing and strategy will also determine what option customers go for. This may be the allure of an All-Day Breakfast as per McDonald’s (considering the cannibalization of higher margin other day sales), temporary promotions (McDonald’s Monopoly – with timing selected to not dilute the significance of the event), and meal market (breakfast, lunch and dinner).

The meal market is particularly interesting, with McDonald’s historically aiming for all three of breakfast, lunch and dinner (breakfast and lunch are referred to as daypart in the industry) while Starbucks, being known for coffee, has historically struggled with nighttime revenue. However, given the want for customers to lounge in a Starbucks after normal caffeine hours, Starbucks has begun to test alcohol sales to capture customers at all times in the day.

Real estate is a large money maker for various retail operations and is not exclusive to restaurants. The brand (McDonald’s, Burger King) own a large portion of the real estate leased to franchises. Restaurant brands have the data and experience that let them know what locations are likely to succeed and not succeed and lock in more steady cash flows in addition to franchise revenues this way.

The output for the customer should in theory be the same as that of a franchise, provided that quality control standards are met – however company store sales have a distinctly different output in terms of bottom line. Company store sales allow for companies to capture a much larger EBITDA and net profit number than a franchise. The drawback is that capital outlays upfront are much higher and return on invested capital is lower.

To ensure product and brand consistency, franchisees are required to source their food from the company, with strict inventory systems in place to ensure that customers are receiving what they are expecting. The corporate will take a margin on top of what the final sale price to the customer is, allowing them another extraction method from the franchise. Franchisees may attempt to game the system by selling troublesome products, which is why the ice cream machine at McDonald’s is perpetually broken.

Starbucks has done an excellent job with their payments system and has a strong first mover advantage in implementation and data analytics. There are multiple revenue streams available when payment systems can be exported to competitors and branded products are distributed through supermarkets.

A good example is Starbucks coffee being sold via Keurig cups (instant coffee for machines) as well as through pre-packaged drinks (Starbucks Frappuccino at Safeway Canada/Sobeys or Loblaws).

Since the Instagram and health trend post-2000’s, fast casual restaurants that sell an experience that also give way to dining inside and alcohol sales. Examples of this are Chipotle Mexican Grill [CMG], Shake Shack [SHAK] and Qdoba.

Full service restaurants are sit down restaurants with larger average tickets and lower throughput/volume. These restaurants market to families and have fallen out of favor recently due to technological advances in takeout and the popularity of pure casual restaurants. Full service chains include Swiss Chalet and Red Lobster.

Difficult to standardize and focus on high ticket and low churn. Large steakhouse chains may fall into this category.

We forget the funny terms that analysts like to use but the main idea is that there are places that are higher traffic during the day (Denny’s) and at night (Steakhouses). Playing into both niches requires good inventory management.

Obviously, a certain amount of expenses are fixed (rent, overhead), which makes it optimal to have foot traffic throughout the day (and night traffic tends to come with a larger average ticket – more on that below). Starbucks is a great hangout spot but people are averse to drinking coffee in the evening. The new rollout of alcohol allows for Starbucks to function as a high-margin bar even in the evening.

For all stores that have been open for 13 months, the revenue this year versus last year. Obviously, positive SSS growth is preferred but should also be compared with peers and taking into account macroeconomic and demographic changes (inflation, consumer spending, population growth) – remember this is a function of price as well as volume

Average Ticket or Revenue per Customer

This is the ability of the company to increase Customer Lifetime Value either through cross-selling (Starbucks employees asking if you want a drink if you purchased food or vice versa) or hiking prices assuming that the customer base is inelastic demand (Starbucks).

This is the volume consideration as measured by # of customers. All things equal, customer growth and engagement is a good thing.

This is how efficient the company is with its interior design and real estate – however this cannot be evaluated as a standalone as many high traffic places imply high rent. A high or above average sales per square foot in a cheap area is representative of a good eye for location – a good example being Magic Johnson’s successful operation of Starbucks franchises in low-income, minority areas.

Franchise and royalty heavy firms (the Keg) tend to trade at higher multiples than companies with their own operations (company owned stores) due to superior returns on capital (the corporate parent does not have to commit money to building the stores)  and strong operating margins (just profit flowing through to the bottom line).

However, as evidenced with Starbucks versus Quizno’s or Cosa, a lack of quality control can sink companies and company owned stores are much better run and more profitable on a standalone basis than franchises.

Expansion is a good thing if it is successful (more volumes = more profits). Unfortunately, restaurant companies need to be cognizant of new demand (population growth, demographic changes such as aging and prospensity to dine out, fuel prices going up driving down disposable income) versus the new supply they are putting up.

Cosa and Potbelly are good examples of companies that expanded too quickly without good capital budgeting and looking at factors including cannibalization. Even Starbucks was guilty of this during Howard Schultz’s first departure from the company, resulting is a massive loss of shareholder value and store closures.

Similar to average ticket, except for sit down restaurants.

Everyone reads the Harvard Business School case study on Benihana only having three feedstocks (Chicken, beef and pork), eliminating food waste and having good inventory management. By doing this, there can be many turns of the inventory throughout the year making impairment less likely.

Cash is king! Restaurants are low margin businesses and can run into liquidity problems. A good current ratio means that there will not be the risk of ceasing operations if there are working capital issues.