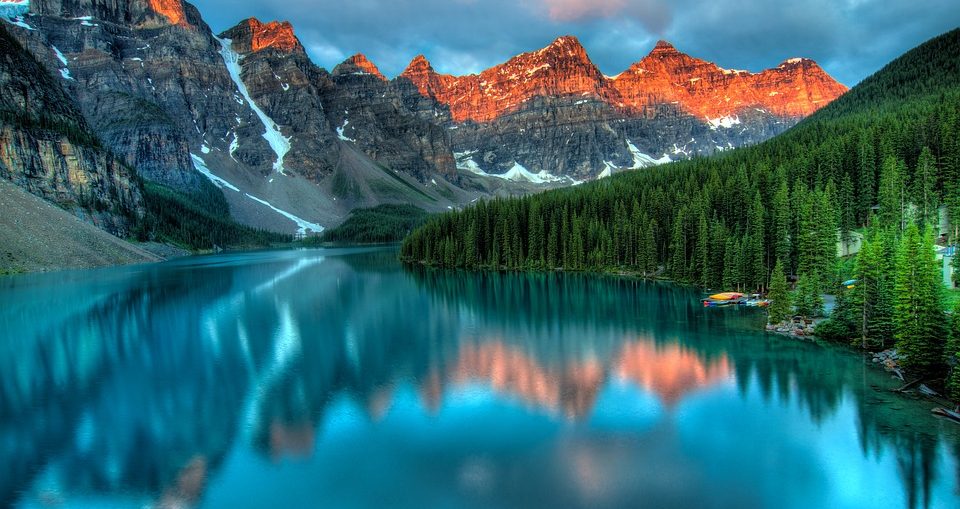 The oil supply-demand paradigm is always changing, and this year has been no different with OPEC struggling to justify continued production cuts as any rise in oil price has resulted in widespread hedging by US shale oil producers – who can lock in profits for production in the next year while operating costs continue to fall due to improvements along the technological learning curve.

Additionally, certain OPEC and allied nation partners have been cheating on the latest cut while previously offline production in Libya and Nigeria has rebounded, further adding to the temporary oversupply glut.

However, three years of low oil prices has resulted in a lack of capital investment in developing oil fields in the same time period. This has in turn caused various mature oilfields worldwide seeing production trail off. Unlike the short cycle tight oil in the US (quick to bring on and quick to finish extracting), this is a lot of production that will not be brought back online quickly.

Fortunately for consumers of oil, there is a good amount of oil supply due to come online to replace those declines. One of them is the continued growth of US shale, augmented by a supportive US energy policy. However, despite much less news coverage, the next material contributor will be Canada.

We look to explain some of the metrics that oil sands equity research analysts and company management discuss that are important to the oil sands here.

How much oil (in terms of barrels) that the project is engineered to be able to produce in one day. This is more of a theoretical number and production can exceed capacity somewhat from time to time but it may also jeopardize the structural integrity of the project. The larger the production capacity (assuming that production is near capacity), the more revenue the company will make if the oil price is above the marginal cost of extraction.

There are scale benefits to megaprojects, so a large mine or in-situ project will usually result in lower unit costs for extraction. Unfortunately, if the project was not overwhelmingly economic, the nature of oil sands megaprojects makes it impossible to shut down (as if you shut it down, you may not be able to start it again), so an oil price drop that is deep enough may force a company to operate a project at a loss for a time.

Companies like Suncor and Cenovus like to tout long-life, low-cost projects – the longer the life of the mine, the longer the stream of cash flows and the less pressure there is to start finding new developments. Technology tends to improve the longer the project is operated as oil companies get more data and refine techniques. Fort Hills (Suncor/Total/Teck) is expected to produce to 2050+.

The dollar amount of investment per barrel of oil of production for a project. The more expensive the capital spend, the longer-life and lower the extraction cost must be to boost the economics of the project.

Some analysts will model production increases and declines using capital intensity while others will use type curves.

Bitumen needs to be blended with diluent (dilution agent – usually condensate, or ultra-light oil/gaseous hydrocarbon) before it can be transported easily via pipeline (otherwise it may need to be transported through railcar, which is more expensive) – the heavier the crude the more diluent is needed, so this is the % of diluent in the resulting blend. The higher the cost of diluent, the cheaper the heavy crude must be.

The SOR is the amount of hot steam needed to yield a barrel of oil in SAGD operations – the steam being used to make the heavy oil more liquid. The lower the SOR, the less natural gas is needed to generate heat to create steam. When natural gas prices are low, the SOR matters less. MEG Energy/Cenovus/Conoco have done very well in getting low SORs at the Christina Lake geography. Suncor and Canadian Natural also have low SORs for a variety of their SAGD projects.

Solvent is not as widely used commercially vs steam yet, but there will be advantages from lower energy costs required (provided the solvent does not need to be heated) and easier cleanup. To achieve the same result of extraction for low cost, the solvent oil ratio should be lower.

The oil resource in a well is very different from the amount that is extracted. Oil in place can be thought of as peanut butter in a jar – using a knife will mean that there is a lot of residual peanut butter provided the same amount of effort. Using a spoon will improve recovery. Using a polymer waterflood after may recover all the peanut butter (but at what cost?).

The recovery ratio shows the percentage of oil in place that is recovered from each recovery method – the higher the recovery ratio the better (an oil company would only look for incremental recovery if the marginal cost of extraction was lower than the revenue).

Primary recovery using traditional artificial lift methods (the oil donkeys in the desert) leave a lot of oil, especially in Canada’s unique well geologies. Secondary recovery using water and gas injection and changing the natural pressure to push the oil up improve recovery factors. Tertiary or enhanced oil recovery using steam or solvent to change the characteristics of the oil can push recovery above 80% altogether.

WCS is the Canadian benchmark for oil from the oil sands – a heavy, sour blend that cannot be easily refined in most Northern US refineries due to the refinery not being engineered to handle complex hydrocarbons. The differential between WTI and WCS is a crude proxy for how much Canadian producers receive per barrel relative to where the global or North American benchmark price is at the point of sale. In an ideal situation where all Canadian oil is demanded at the same point of sale as WTI, the differential will be reduced to the cost of transporting it there. If there is a bottleneck (heavy oil refineries are full, no pipeline capacity) this differential will widen. When the differential is large, Canada is leaving a lot of export money on the table.

As oil sands are such massive projects that require ample upfront capital, this development has to be done in stages (or phases). As such, each phase will be sanctioned separately with its own engineering and construction. Each phase in itself can still be sizable, adding tens of thousands or even hundreds of thousands of barrels of incremental daily production.

Debottlenecking projects and optimizing operations is also considered growth capex. Any project that results in incremental barrels of of production will accordingly be lumped into this number, which is also the numerator for capital efficiency (see above).

Much of the capex spend is not associated with growing production, but rather maintaining current levels and keeping projects operating. This includes spending on wells, wellpads. pipelines and takeaway capacity beyond the initial infrastructure for the project, operating capital, general maintenance and turnarounds, stratigraphic wells and seismic work as well as technology upgrades.