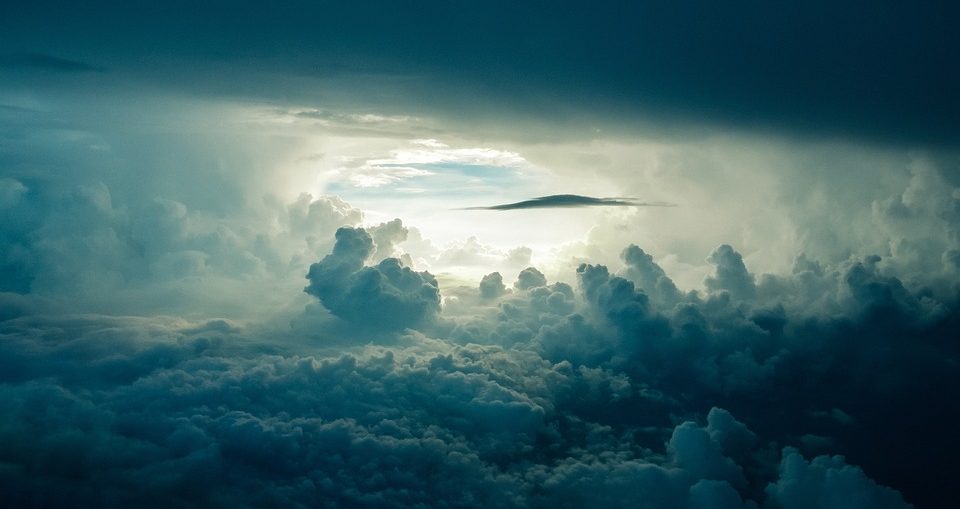 Accelerated interview processes for the most qualified investment banking full-time placements are in full spring right now. Questions looking to separate the most precocious candidates go beyond the standard corporate finance interview questions and focus on topics that cannot be memorized in a guide. Namely, these are open ended questions about recent macroeconomic events and taking a view on a go-forward basis, similar to what would be expected in a sales and trading interview.

However, questions will stop at high level, broad based trends and current news events. Aspiring investment bankers do not need to know what non-farm payrolls are and what the latest print means (although they should).

For our readers, we have prepared a small macroeconomic overview with our own views on the market pertaining to each asset class (which may be wrong, but no one knows that until after the offer is signed). Over the next few days, we will comment on equities, fixed income and rates, foreign exchange and commodities. Depending on demand or a secular shift in asset class momentum, we may provide new briefs periodically (ideally around recruiting cycles).

What happened in the stock market over the last 6 months?

Global stocks have been continuing to grind higher this year, with the Dow Jones Industrial Average crossing 22000 for the first time and the NASDAQ (heavy technology weight) has recently surpassed its peak from the dot-com bubble of 1999/2000. The most widely followed market benchmark, the S&P 500, has been consistently hitting new highs.

Looking back to the Trump election, there was initial euphoria on the back of expectations for a very pro-business government and a united congress controlled by the Republican Party. The market was very bullish and priced into the Trump rally:

1) a pro-energy policy paying no heed to environmental regulation (Trump stepped back from the Paris Agreement/Paris Climate Accord);

3) favorable corporate tax policy both in terms of reducing the tax burden on future taxes as well as offering incentives for the repatriation of stranded cash to be used for investment in the United States;

4) solicitation of Foreign Direct Investment (FDI) in the United States, which has been reasonably successful with several deals announced with Foxconn, Softbank and other large corporates.

Despite this, Trump continues to be at odds with the establishment vested interests in his own Party, which has continued political deadlock and halted his flagship campaign promise to repeal Obamacare. An Obamacare repeal would have dramatic effects on healthcare stocks with ripple effects elsewhere – however, the market turbulence that followed the repeal was due to Obamacare being seen as a litmus test for successful corporate tax reform.

The market continues to grind higher in the face of dissipating euphoria as interest rates remain low (theoretically, the value of equity is the future discounted earnings – low interest rates mean a low discount rate) and corporate earnings 1) grow and 2) continue to beat expectations.

The macroeconomic data continues to suggest that the American recovery (since the financial crisis) continues, but does not come with the inflation that would warrant an accelerated reduction of accommodative monetary policy.

Nonetheless, there is no obvious catalyst for recession and the integrity of financial markets is in most respects much stronger than it was before the 2007 financial crisis. Major tail risk factors include a Trump-induced trade war with China, an escalation of geopolitical tensions (South China Sea – Diaoyu Islands, Russian Sanctions, perennial annoyance North Korea) or some underestimated, over-levered domino effect (auto loans, student loans).

For the first three, the US has enough foreign policy knowledge outside of the President’s inner circle that will deflate tension – it is important to remember that much of the back and forth in the media is rhetoric and most disputes have been ongoing for long periods of time and many fall away (at one time it was assured that Assad would be removed from Syria and ISIS would expand its scope of power – North Korea has been making aggressive moves for more than a decade).

As rates are low, and will remain low for the foreseeable future, stocks should continue to rise in price as long as earnings grow – this is a fairly reasonable assumption because the world is becoming more affluent and integrated while technology improves. As far as gains go, expectations are fairly muted with most analysts expecting upside capping their predictions around 5%.

One interesting observation is that while markets and sectors (and sub-sectors) are moving in one direction, individual stocks are starting to move independently of their segmentation. That is to say, there is greater dispersion in stock price changes – for instance, Apple will beat earnings and rise 5% while the broader technology index is down 3%.

Higher dispersion is when the benefits of security selection exists, aka the ability to generate alpha. When the market is broadly cheap and there is strong momentum, unlike the feeble grinding of right now, indexing and passive investment are excellent strategies as broad market sentiment and ETFs mask the quality of inferior businesses. As such, while the market grinds higher, individual stocks will end up reverting to their intrinsic value. Good stocks will appreciate and bad stocks may fall off.