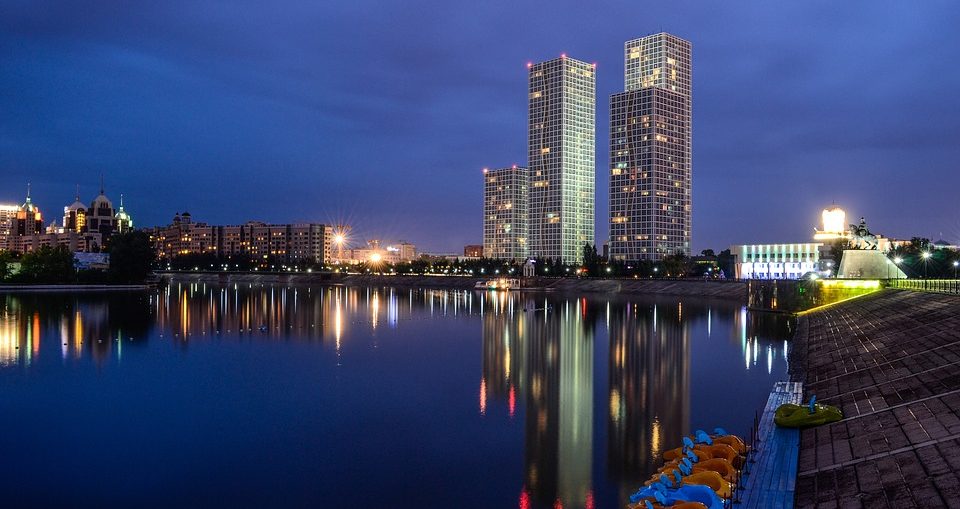 Oil reserves represent current and future value that can be quantified and compared among companies. However, while the absolute quantity of oil or oil equivalent tells a story, the more important figure is the Net Present Value (NPV) of the oil (which must be sensitized to different assumed long-term oil prices) as that gives an actual dollar figure to ascribe as value.

Reserves are not the sum of total physical oil or gas in the ground. That figure is known as oil in place or gas in place. The amount of oil and gas in place is immense, and if all of it were extracted without cost, there would be enough to power the world many times over indefinitely.

However, this is not a relevant measure for oil and gas companies or society as it only makes sense to extract oil if the marginal benefit from oil is greater than the marginal cost.

Oil and gas companies will always pump the easiest to extract or cheapest oil first. As such, as oil is depleted (as it is a non-renewable resource), global reserves fall. However, technology improves and makes certain reservoirs economical, adding to reserves.

From an equity perspective, all reserves and resources should be evaluated and discounted. For credit analysis, only proved reserves will be looked at in evaluating preservation of capital.

First, reserves and production must account for working interest. Often, large oil projects, both heavy and light, will have multiple E&P companies owning the project via shares in a joint venture. Usually only one company will operate the project, a role that falls into the hands of the most experienced company in that geography (for the oil sands, this is usually Suncor Energy).

The gross figure will reflect the leaseholds the company is sole operator of as well as the percentage share of the wells that it is an equityholder in. Similarly, production reported in a company’s financial statements will only include their share – examples include Syncrude (many partners in the joint venture) and Conoco/Cenovus Christina Lake (not to be confused with MEG Energy Christina Lake).

Oil and gas production in most developed Western nations will have a royalty regime, which is a resource tax paid to the landowner. In Alberta, and many other Canadian jurisdictions, the Crown (provincial or federal government) will retain ownership of the land with land “sales” contracted in the form of a long-term lease with expiry provisions. All production will have a certain share paid to the landowner as royalties.

The royalty regime itself will depend on the contract of the lease. For most provincial land, royalty regimes most be competitive to encourage petroleum production and industry, which means that royalties will ratchet down when prices are low and rise when oil prices increase.

Western nations generally have a much more liberal and pro-production tax regime than developing nations, who favor Production Sharing Agreements (PSA) – where revenues are split with a State-Owned Oil Company or National Oil Company (NOCs).

After monetary or in-kind/physical (the company delivers barrels of oil to the landowner instead of cash) payment, there is a net reserve or production figure.

When evaluating an oil company’s assets, the relevant volumes are the reserves and resources. Reserves and resources do not represent the total oil in place (OIP) that the company has access to – rather, reserves represent the volume of oil that can be economically extracted using today’s technology. Resources are the volumes that may potentially be economically extracted but will require further evaluation. Currently sub-commercial (not commercially feasible yet) resources are called contingent resources.

Usually companies will segment their reserves in terms of development. The closer the reserves are to production, the more they are worth, all things equal (a barrel of oil in Saudi Arabia is worth more than a barrel of oil in the oil sands as it takes more money to extract the barrel of oil in Canada) as execution risk has been accounted for.

Proved Developed Producing (PDP) Reserves are the most valuable reserves as execution and development risk have been taken care of. These are reserves for a project that is already producing oil.

Proved Developed Non-Producing (PDNP) Reserves are the second most valuable as the project has been developed and infrastructure is in-place, but it is not yet producing oil meaning that execution risk remains.

Proved Undeveloped Reserves (PUD) Reserves are the least valuable proved reserves as there is substantial development and execution risk remaining before oil is produced.

Once these reserves are known, they are the basis for investment and lending decisions (corporate banking and commercial banking). For reserve-based lending, the value of PDP, PDNP and PUD resources are each multiplied by a discount factor to calculate the maximum the company is allowed to borrow against.

In financial disclosures (the Annual Information Form or AIF or 40-F for US reporters), an oil company will reconcile the difference between their proved reserves at the beginning of the year and the end of the year. Changes in reserves and how the company got to the new figures is looked at closely by investors and lenders.

Technical Revisions are changes in existing reserve estimates due to new information obtained over the year. This does not consider changes in the price of oil or new findings due to drilling.

Economic factors can affect reserves due to changes in price forecast assumptions. This is beyond the company’s control and should not be considered an operating or management advantage.

Acquisitions are new reserves gained from the purchase/acquisition of oil and gas companies or assets. Acquired reserves are important to look at from an analysis standpoint, as a good oil & gas acquisition has to consider synergies, why to buy versus to build (develop the company’s own project) and the price the assets are going for (price per flowing barrel of production, price per acre, and what precedent transactions have gone for).

Dispositions are the reserves lost from asset sales – this is subtracted from the beginning reserve figure.

Extensions and improved recovery come from new oil volumes found or resources that have been converted to reserves (an enlarged reservoir from drilling or they are now economic due to technology).

Last of all, Production for the year (barrels of oil equivalent per day multiplied by days in the year) are depleted from reserves.

Once these are known, investors will divide these by finding and development costs and other metrics to get to ratios such as recycle ratios and recovery ratios.

Related Reading for Reserves and Resources