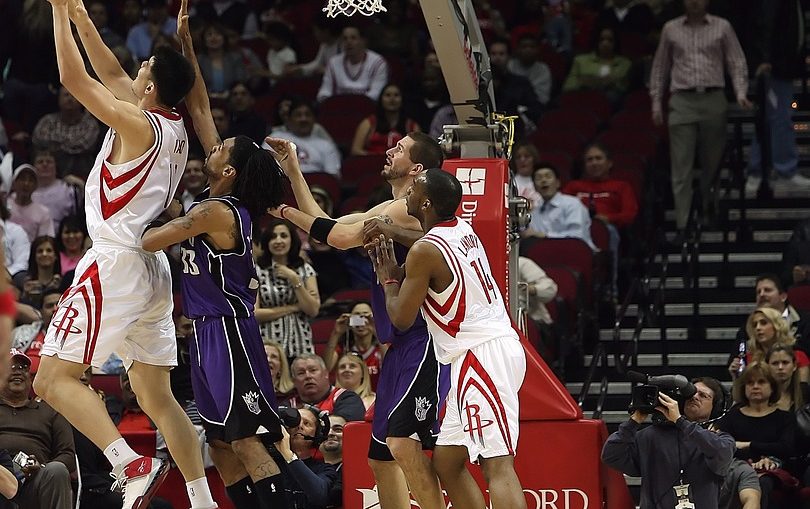 UTC Aerospace Systems entered into a definitive agreement to acquire Rockwell Collins, Inc. for an implied enterprise value of $30.4 billion on September 4, 2017. The transaction includes a $22.9 billion consideration to shareholders, $291 million in options, $6 million in minority interest, and $7.2 billion in assumed net debt.

The deal values Rockwell Collins at an implied EV/EBITDA of 13.9x. The cash portion of the deal will be funded using cash on hand and $14 billion in new debt financing.

The deal will result in the creation of a new business unit called Collins Aerospace Systems with Kelly Ortberg serving as the CEO and Dave Gitlin serving as President and COO. UTC currently operates in the aerospace industry through its Pratt & Whitney aircraft engine business line.

The combined company will continue to invest in R&D and CAPEX to continue innovation and organic growth.  The company will also focus on reducing leverage by divesting non-core assets and suspending share repurchases.

The addition of Rockwell will enhance UTC’s offerings to both commercial and military customers. The deal is also expected to generate $500 million of run-rate pre-tax cost synergies by year 4, although no specific details were provided by UTC.

On September 5th, 2017, Tilman Fertitta entered into an agreement to acquire Rocket Ball from Leslie Alexander for $2.2 billion.

The deal will be partially financed through debt and values the NBA team at an implied EV/Revenue of 9.0x.

Leslie Alexander had been exploring the sale for the Houston Rockets, which he purchased in 1993 for $85 million. Forbes magazine had valued the team at $1.65 billion, placing it as the 8th most valuable NBA franchise.

Tilman Fertitta is a well-known TV personality and owner of Landry’s which has a presence throughout Houston including ownership of various restaurants, hotels, aquariums and a casino. Potential opportunities to grow the Rocket franchise through his current Houston-based company could increase the team’s profits which currently sit at $65 million per year.

To better understand our M&A write-ups, please refer to the following:

Sara
Sara Troka is a first year HBA student at Ivey Business School. Sara will be joining a bank in NYC next summer. She was involved in the York Finance Club as VP Marketing and the York University Student Investment Fund as a Junior Analyst. Outside of finance, Sara enjoys photography and fashion. She is an avid traveler who enjoys exploring historic cities and beaches across Europe.
https://www.linkedin.com/in/saratroka/