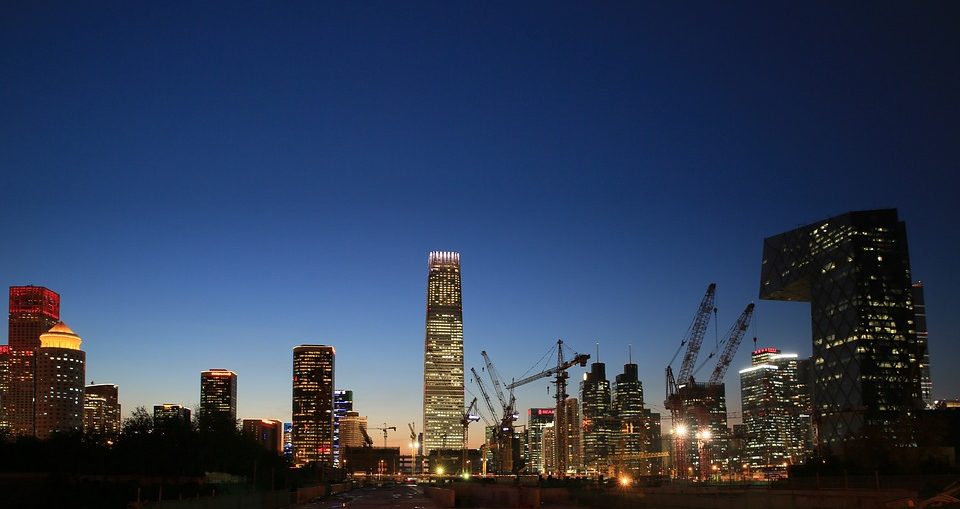 PetroChina Canada opened its doors in 2010 as Dover Operating Corporation, a joint venture between PetroChina and Athabasca Oil Corporation. Dover was focused on two oilsands operations in the region of Fort McMurray, Alberta.

After amalgamating with Phoenix Energy Holdings, the company now holds a portfolio of six assets in Alberta and British Columbia. The portfolio includes integrated oil and gas assets across the value chain. The company was renamed as Brion Energy in 2013.

In September 2017, the company was renamed PetroChina Canada.

Since 2016, over 30 employees have left the company’s offices in Calgary and Houston, including senior management in the crude oil, finance, and natural gas departments.

Mark Jensen, spokesman for PetroChina International America, said that the company is committed to business in the Americas. He previously said the company and its subsidiaries have restructured the organization where necessary over the last several months, and that the departures do not represent a change in strategy in the region.

The firm has gotten rid of individual bonuses and is now using a team bonus plan across Canada, the United States and China, according to two of the sources spoken to by Reuters.

Sinopec Canada is a diversified oil and natural gas company, focused on exploiting its land base in Alberta and northeast British Columbia. Sinopec Canada acquired 40% interest of Northern Lights oil sands project in 2005 and the company has a balanced mix of crude oil, liquids-rich natural gas and resource play natural gas and is a 9.03% partner in the Syncrude Oilsands Joint Venture.

Sinopec Canada (“Sinopec” or the “Company”) has engaged Sayer Energy Advisors to assist it with the sale of several of its non-core properties in various areas of western Canada (the “Properties”).  The Properties are producing approximately 664 boe/d (2.72 MMcf/d of natural gas and 210 barrels of oil and natural gas liquids per day) net to Sinopec in 2016.

In 2005, the Company acquired part of shares of MEG Energy (TSX: MEG) in Canada. In August 2010, MEG’s shares started trading on the Toronto Stock Exchange in Canada, resulting in considerable appreciation of the value of the Company’s shares in MEG.

In 2011, the Company completed the acquisition of OPTI Canada Inc. (“OPTI”), an oil sands producer in Canada. The major assets of OPTI includes a 35% working interest in Long Lake and interests in three other oil sands projects located in the Athabasca region of northeastern Alberta.

In July 2012, CNOOC announced its acquisition of Nexen Inc with $15.1 billion. The transaction included proved oil & gas reserves of 1 billion barrels with 60% of it from oilsands. The takeover closed on Feb 25, 2013, and Nexen said in a statement that its shareholders would receive $27.50 in cash for each Nexen share. The acquisition gave CNOOC new offshore production in the North Sea, the Gulf of Mexico and offshore Western Africa.

In Canada, the company, through its subsidiary, Nexen, owns a 100% working interest in the oil sands project located at the Long Lake as well as three other oil sands leases in the Athabasca region in northeastern Alberta. The company also holds a 7.23% interest in the Syncrude project and a 25% interest in several other non-operated exploration and development leases.

The goal had been to build an LNG terminal on provincial Crown land on Digby Island, located less than four kilometres away from Prince Rupert Airport. But CNOOC, through its Calgary-based Nexen unit, and its partners announced on Thursday that they have decided to scrap Aurora LNG.

Stanley
Stanley is currently enrolled in the MSc Finance degree at the SFU Beedie School of Business, specializing in risk management. He graduated from the University of Alberta, where he studied Petroleum Engineering. Outside of class, he works as a Canadian equity analyst in the SIAS Endowment Fund. Stanley was the Vancouver regional champion for the PRMIA case competition in April 2017.
https://www.linkedin.com/in/stanley-zhang-6b7262b7/