You are here
Home > Markets > Macro Brief for Interviews: Oil and Interest Rates 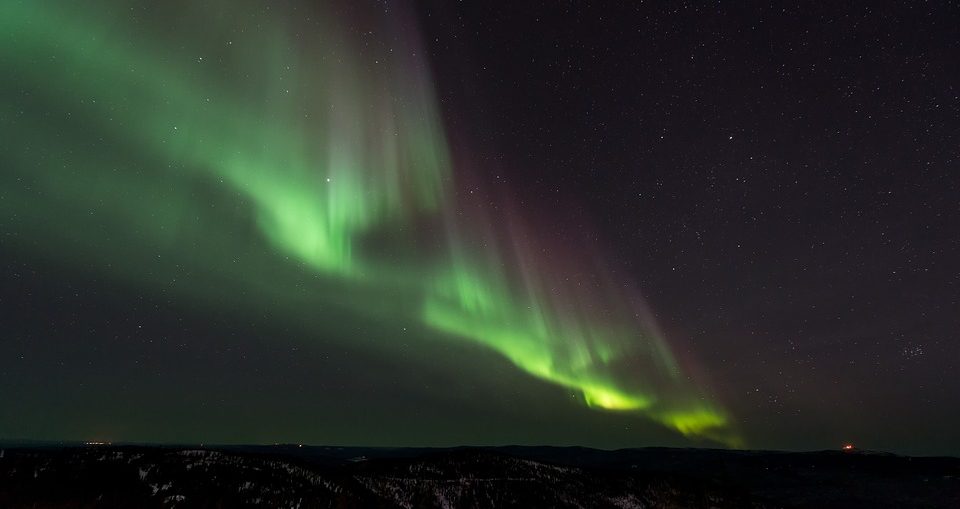 As a continuation of our last macro post and knowing that investment banking interviews continue to include more macroeconomic questions to separate engaged candidates from brainless, preppy kids who have memorized the Vault guide, we are going to touch upon some of the more popular themes right now for major asset classes.

This one is with guidance from our Rates/Commodities sales and trading peers in Calgary and London.

Oil (WTI) has been stuck in a “lower-for-longer” price environment hovering around $45-$55 after bouncing back from a trough at $29 per barrel when major producers (OPEC) decided to pump as much as they could to drive higher cost oil companies in the US out of business.

The price of oil is determined by supply and demand – currently, there continues to be an oversupply glut that needs to be cleared with a major temporary ceiling due to shale oil in the USA. Shale oil production is short-cycle (production volumes can be brought on with very short lead-time) and abundant, so any move above certain return checkpoints (a price of oil where a producer will make a 15% return on drilling investment) will result in an immediate ramp up in production.

So at least in the short term, oil should continue to be a rangebound trade.

However, over a longer time period, global oil demand is growing much faster than originally forecasted, primarily due to voracious Chinese purchases. Although the shale story is here to stay, most global projects are not short-cycle like shale and require extensive capital expenditures to build the fields and produce. Production is falling at those projects which means millions of barrels per day are starting to roll off every year that will not be adequately replaced by an uptick in shale oil production. As such, the oversupply glut and high inventories will only soak up so much demand before the oil price starts climbing. There are still many cycles to go before the oil age ends. The oil price may reach $80 or shock upwards if there is an insufficient amount of supply.

We do not believe that there is an existential threat to hydrocarbons on the back of growing electric vehicle (EV) adoption and acceptance. This is highly dependent on quick infrastructure rollout that requires large scale government support and industry collaboration. To temper expectations, electric car development is still not profitable, and especially without subsidy.

Eventually, electric vehicles will eliminate gasoline and diesel as transportation fuels (Tesla makes trucks too), but there will still be a need for oil for kerosene (jet fuel for aviation, where no one has even begun to talk about revolutionizing commercial flight with battery) and fuel oil (tankers – the world still ships an enormous volume of physical goods). Oil also is a feedstock for various petrochemicals, including plastic, diluent and vinyl.

Short term US interest rates have been rising as the Federal Reserve has hiked rates (the Federal Funds Rate) twice as the “economic recovery” continues from the financial crisis where there was a zero-interest rate policy (ZIRP).

Commentary from the Fed generally suggests that the economy is healthy now circa late 2017 and that accommodative monetary policy should end. Tightening/hawkish policy (as opposed to loose/dovish) focuses on the unwinding of the balance sheet – recall that the Fed purchased bonds to drive down interest rates. If they let these bonds mature, rates will rise (demand falls, price falls – bonds are looked at in terms of yield).

In Canada, after two rate cuts from a lagging economy (in no small part due to a collapse on oil prices hurting Western Canada given that energy is a major Canadian export) have been reversed after a string of strong economic data suggesting strong GDP growth, the Bank of Canada has seen interest rates catch up to the US to some extent in the short end.

Europe is still in the doldrums and has too many troubled nations for the Eurozone to raise rates. Mario Draghi has dismissed the notion of rate hikes for the time being.

As for where they are going, there is no right or wrong answer for this and the Fed itself has dissenting views – however it is important to outline variables that central banks care about to guide your answer.

On a go forward basis, the trajectory of rate hikes should diverge for the US and Canada as the American economy continues to steam ahead with various regulatory catalysts (most prominently tax reform, possible tariffs) while the Canadian rebound does not seem to have a lot more room to run. A protectionist US that targets Canada can be a massive headwind to the Canadian economy and rates may end up dipping again.