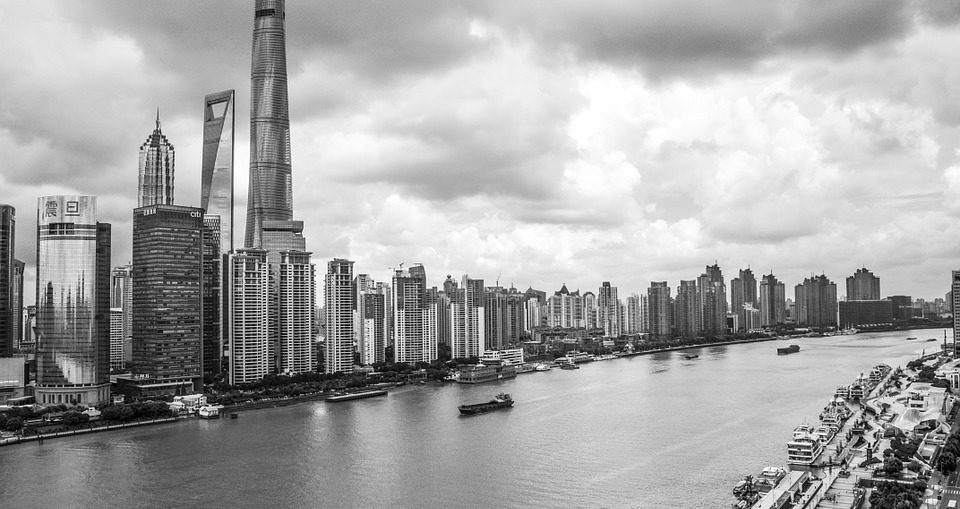 This is a three part series. In our first article, we outlined the usefulness of knowing an additional language for business – in particular, finance. In our third article, we will elaborate on what other languages will be most useful in today and tomorrow’s global economy, and which ones won’t be.

Article I: Best Languages to Learn for Investment Banking

China is going to be the main driver for global growth for years to come – the country is poised for a return to 7% growth, shelving overblown hard landing talk. If anything, 7% growth as a data point does not capture the extent to which the country has or will develop considering the innovation that cannot be reflected in GDP figures, from autonomous machines to mobile payments.

One only has to make a pair of staged visits to China to appreciate the pace of development versus a North American city. A 2-year before and after in Montreal is going to look similar. A 2-year before and after in a Second or Third Tier Chinese city will be drastically different. Going on a tangent, we have high conviction on this and will likely write a post on Chinese stocks later, which will touch on many of the same themes.

As China will drive growth and increasingly innovation, led by the FANG-equivalent BAT technology stocks (Baidu, Alibaba, Tencent), Chinese becomes an increasingly useful language whether for working in the past (New York/London), the present (China) or the future (Africa).

Chinese for Business in North America and Europe

As alluded to in our previous post, Chinese is useful in general due to inbound M&A across all sectors seeing growing numbers of Chinese private equity bids. Chinese is especially useful across natural resources and infrastructure.

Chinese for Business in Asia

10 years ago, you did not need to learn Chinese to work in Hong Kong. Bulge brackets preferred to hire from target schools in the US and the UK and local schools such as HKUST were feeders for mid and back office roles. Practically all roles VP and above were filled by expatriates from London (not New York due to tax ramifications and less of a heritage connection), hence the acronym FILTH (Failed In London, Try Hong Kong). British bankers had outstanding packages in Asia that included comped lodgings.

Today, only senior expatriates will be granted reprieve from the language requirements and all junior bankers are expected to be fluent in Mandarin. As a sign of the times, the expatriate composition in Hong Kong has shifted as Bulge Bracket seniors retrench to home markets and are replaced by Chinese from China.

Chinese is now essential in Hong Kong and has always been essential in Chinese banking centres Beijing, Shanghai, Shenzhen and Guangzhou. Currently, there is already robust capital markets activity, but investor confidence is still not fleshed out and institutional acceptance globally remains relatively low. As China’s anti-corruption drive continues and legal frameworks gain the confidence of world markets, high finance can only grow and second tier cities such as Tianjin, Nanjing and Chongqing may become regional offices.

China is an evolving market – many products have not gained popularity, most notably debt capital markets. ECM is currently a much more lucrative product than DCM due to the lack of faith from fixed income investors for all but the most prominent State-Owned Enterprises. As China opens up, we can expect companies to issue more public debt.

This is a fairly consistent phenomenon across the industrialization of nations – in the infancy of capital markets, large corporates will lean heavily on bank debt. Once mature, public debt becomes more attractive. The growth of a fixed income industry will lead to vanilla derivatives such as swaps. Vanilla derivatives will eventually give rise to exotic and structured products and so on. As such, the future is bright in China.

At first when the market is new, China will look to hire experts in mature financial markets to start up teams and introduce products. In the beginning, packages to entice expats to start up an equity derivatives team or a swap desk may be very lucrative. This window of opportunity will close, as once a wide array of products is introduced and financial institutions compete for a commoditized product, banks will shift to hire cheaper local students who are in tune with the culture.

Chinese is also very useful outside of China – especially in Southeast Asian emerging markets with large Chinese diaspora populations. In Vietnam, Thailand, the Philippines, Malaysia and Indonesia, most large non-state owned conglomerates are family-run businesses with the patriarch almost always of Southern Chinese descent. Although their first dialects may be Hokkien, Hakka or Teochow (Chaozhou), they almost always will conduct business in Mandarin.

Chinese for Business in Africa

On a go-forward basis, Chinese will continue to be important because Chinese firms will be the main driver of outbound investment over the next 50 years. The biggest beneficiary of this alongside China’s neighbours in Southeast Asia will be Africa. As China becomes wealthy, the largest opportunities will be infrastructure and developing a middle-class consumer market outside to purchase Chinese products. This will be Africa, making Chinese fluency and financial expertise invaluable.

The only dialect that matters for Chinese is Standard Mandarin. Anyone who does not have an Asian background should forget about all dialects other than Mandarin. Businessmen who are already fluent in Mandarin may find it useful to perfect other dialects, but these are generally nice to haves instead of need to haves. Although dialects are not mutually intelligible, there are enough similarities to pick up another dialect fairly quickly if need be provided that you are already at an advanced level in Mandarin – albeit not well.

It is important to dispel the misconception that Cantonese is more important for Hong Kong. This is incorrect, from banking to working at Lane Crawford. If you are not fluent in Mandarin, you cannot serve the client base.