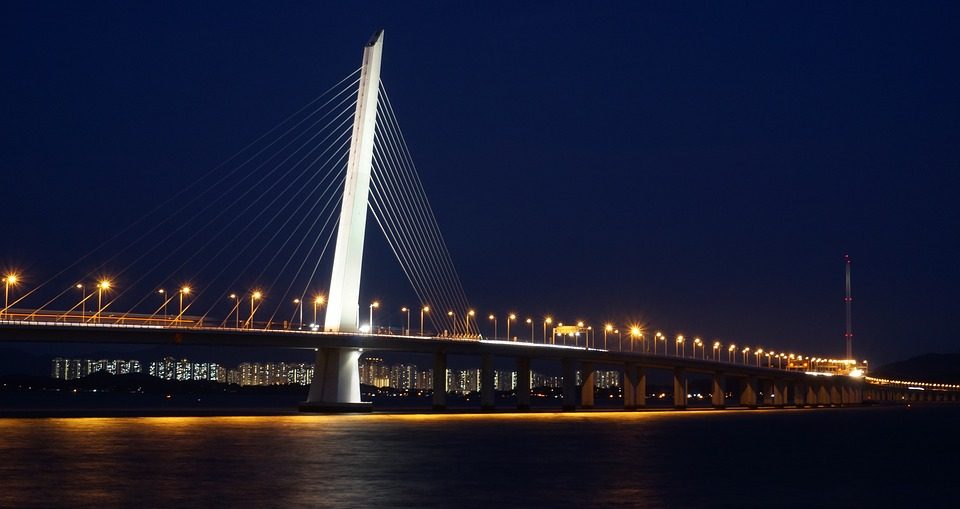 For the most part, DCM analysts and associates do the same thing, except the associate knows the process a lot better and is able to guide the analysts.

Identifying Clients for DCM to Talk To

DCM will usually have a rolling list of upcoming maturities to look at which companies to approach. For companies with bonds and term loans outstanding, a list of maturities and sizes can be found in a company’s financial reporting – sometimes in the quarterly filings but always in the annual filings. Using public filings and datastreams such as Bloomberg, DCM analysts will have an Excel file that will show them months in advance who DCM should be speaking to.

Otherwise, DCM may also look at forward looking company statements whether from analyst calls or from company disclosures about large capital expenditure programs or restructuring. For instance, if an oil and gas company decides to embark on a large new development that is well in excess of current cash, they may want to issue debt to fund the program. Also, if a company is looking to issue large amounts of debt to repurchase shares, this is an opportunity for DCM to come up with a strategy for recapitalization.

If a company is looking to pay down debt, DCM may also guide on how to save money via open market purchases or via tender, depending on what ends up saving the most from an EPS accretion standpoint.

If there is a major M&A deal going on, the investment banking coverage team will bring on DCM to discuss acquisition financing and debt sizing.

When there is a client meeting, DCM teams will have the same conversation about where risk-free interest rates (treasuries) have headed, whether the credit spread has widened or tightened, what fixed income investors are looking for and what some marquee transactions have been that could be interesting. The analysts and associates will be in charge of updating the PowerPoint deck on the Debt Markets Update and populating data.

Analysts and associates may prepare case studies on recent debt issues that would be of interest, preferably if the bank presenting was a bookrunner and helped in structuring the deal. Analysts also have to refresh the expansive credential and league table pages.

Ultimately, the client’s treasury is looking to shave basis points off the bottom line. Incremental interest saved will result in incremental profitability. What treasury is looking for is market intel first and ideas second. Market intel is less of a differentiator for good service, however, as all of the banks will give similar information. The market intel usually begins with the debt market update and then follows up with industry specific commentary.

Here are where your peers priced over the relevant treasury benchmark recently. This is your fixed income investor base and this is your peer group – Company A should price a little wider than your company because their leverage is high for the range while Company B needs to execute on their expansion plan. This is accordingly where we think you would price (220 bps above interpolated UST yield).

Analysts will pull all of the comps for this.

Rates are historically low right now so if you want to pre-hedge your debt to lock in a certain treasury yield via a bond forward or forward starting swap we can bring in our interest rates derivatives guy to speak to you on that. Conversely, you could call in your bonds now and issue immediately – we will show you what the differences in EPS accretion/dilution will be depending on how interest rates move and what your breakeven is.

Can you save money from issuing overseas in another currency and swapping it back into your domestic currency? We have looked into that.

The Relationship Between DCM and Corporate Banking

While advisory based investment banking business such as mergers and acquisitions depends more on strategy and best execution, debt or equity financing is tied to credit at large corporates. Corporate banking can often be a loss leader for the broader capital markets platform and banks can only justify loans if the relationship is strong enough to yield acceptable DCM economics. Analysts and associates will have spreadsheets that track the economics closely and figure out shadow revenue to be allocated to other groups.

For standard refinancings and general corporate issues, the DCM syndicate should look similar to their pro-rata commitment in the credit syndicate. Likewise, the coveted bookrunner roles should be aligned with the corporate banking lead arranger titles.

Where there is strong idea generation that is more structured in nature where an investment bank brings up a recapitalization idea or a ratings defense, the corporate may reward that bank’s DCM despite a lower position in the credit syndicate. Likewise, for an M&A transaction, the buyside advisor will usually lead the acquisition financing.

There is also some sort of ratings arbitrage involved – Moody’s and S&P are perceived to be the standard by fixed income investors. For certain industries such as oil and gas exploration and production, Moody’s is more conservative, whereby DCM may push the prospective issuer into getting a rating from S&P.

DCM will usually run a simple ratings simulation which will spit out the quantitative score for Moody’s – they can also see where the firm lands in Moody’s financial grid range. This will guide the pricing and the investor appetite.

Banks will outline a schedule for debt issuers outlining how long it takes to market a debt issuance and gauge investor sentiment. For seasoned debt issuers, the process is very fast in terms of filing what they need and structuring the term sheet, something that will be done with bankers and lawyers.

Analysts will usually use a Gannt chart to map out the process timing and what they need.

For financings, banks will also advise on what dates they could execute on. Dates with major data releases such as non-farm payrolls are no-go days as market noise could hurt the effective pricing.