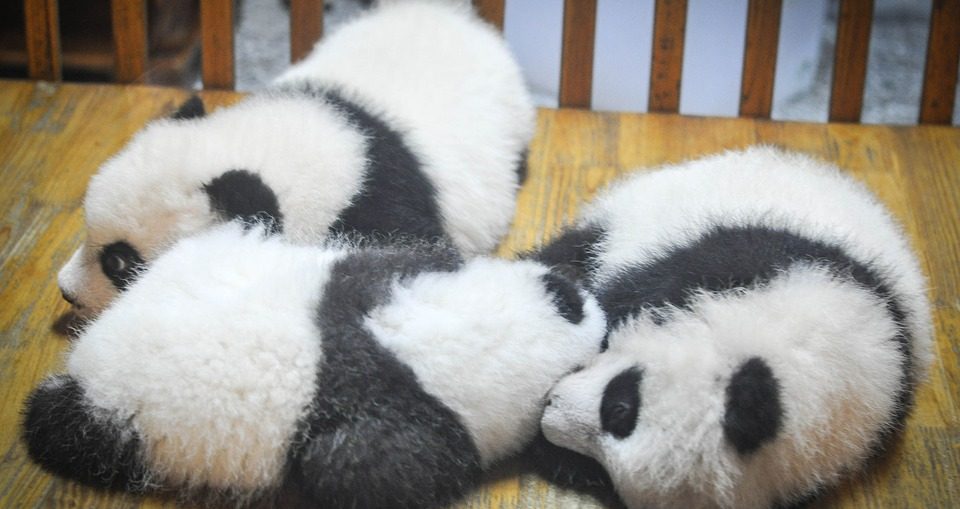 After writing a technology section and a media section, we are following up with some current trends in the space that will drive cash flow and valuation for the companies that will be involved. At first we were going to touch on global technology as a whole, but it has become apparent that the business model innovation that we discuss here will be pioneered by China.

After China’s rapid industrialization and growth, the country has surpassed the US in GDP measured by purchasing power parity. GDP growth per annum has slowed in relative terms, although still miles ahead of any other developed nation with forecasts ranging from 6-7% for the coming year. Stepping back and looking at the GDP growth from absolute terms, this is 7% of $12 trillion, or $840 billion in one year.

The question is, where will this GDP growth be concentrated – and it looks increasingly likely that the technology companies will be the major winners, driven by a more equal society and consumer spending.

The current leadership, led by Xi Jinping, is focusing on distributing the next crop of wealth more equitably across society as outlined by his new socialist vision. Not only is he planning to eradicate poverty entirely in China, but he is planning to create a social safety net and increase parity across healthcare, income and education for the purposes of a harmonious and meritocratic society.

With higher median and average per capita incomes, we can expect a growing middle class and stable working class to spend less on necessities and consumer staples and more on entertainment, wealth products and insurance and discretionary goods. All of the above are niche sectors in their own right, however the distribution will be almost entirely through technology.

This means higher internet penetration across China and increased consumer spending. The companies that are entrenched and poised to benefit are the BATJ stocks – Baidu (search), Alibaba (e-commerce), Tencent (communications and entertainment) and JD.com (e-commerce).

The Rise of Video Games and Entertainment

Machine learning and artificial intelligence will accelerate the pace of automation – most menial tasks will eventually be eliminated while practically every profession will have a large component that is machine assisted. Not to be too much of a futurist, but we may move into a society where jobs from social work to nursing may involve some sort of coding and programming literacy.

This means much more leisure time for workers. More leisure time and higher incomes will be excellent drivers of usage for entertainment, be it watching videos during commutes via Youku or playing Honor of Kings/Arena of Valor <王者荣耀> after school. Penetration is also much higher than 10 years ago – while console games were for a niche that was young and male, mothers and grandmothers will happily play puzzle games on their smartphones.

As monthly and daily average users (MAUs and DAUs, respectively) and average session times, the monetizable base increases for Tencent, Netease and their programs. Freemium models where players make in-game purchases will rack up revenues and cash flows – as expenses on this front are low outside of R&D and have considerable economies of scale.

Tencent makes less money than Alibaba and Facebook but is worth more by market capitalization. This is because the street perceives Tencent’s growth potential to be higher than Alibaba while the P/E multiple for Facebook has dropped precipitously due to doubts about the sustainability of their growth and business model which is heavily reliant on advertising alone.

Although Tencent’s QQ and WeChat/Weixin are not directly very profitable, practically every connected Chinese citizen is on their platform. This is an infinite pool of behavioral data that could be monetized via advertising a la Facebook. As the data pool is larger, focused and technology becomes smarter, advertising can be more selectively targeted.

However, as WeChat permeates through every part of Chinese life – and eventually the consumer markets that it expands to – WeChat will increasingly be a platform where users pay via their bank accounts, use profiles to purchase insurance and wealth management projects such as mutual funds and book vacations. Everything is linked back to their WeChat accounts.

Already, we are seeing Manulife and other insurers start pilot programs whereby users can sign up and be approved for policies within minutes whereas it would take scheduling and hours via a sales representative and an office.

Most banks in America can be accessed via online banking apps, but mobile payments have not taken off in the same way as it has in China which has widely skipped the plastic. Although credit can be extended through phones, urban Chinese are already used to paying for everything via their smartphones.

Transfers to friends and family has taken off amongst millennials in the US via Venmo (owned by PayPal, which was in turn spun-off from eBay) – but it has mostly been limited to splitting bills over brunch and cab/Uber fares.

In a more digital society in China, Tencent has introduced the red envelope feature – as gifting money via red envelopes has been a longstanding part of the culture, making this easier via mobile has resulted in much higher penetration across several demographic groups.

Alibaba has also introduced an interesting concept via its Ant Financial (Alipay) subsidiary – the Yu’e Bao, which has effectively become the world’s largest money market fund. As consumers purchase so much via the Alibaba platforms Alibaba, TMall and Taobao, Alibaba encouraged them to keep money in their accounts for future purchases, offering interest rates that exceeded that of the banks. Eventually, people pulled money out of their bank accounts to deposit with Alibaba, prompting the central bank (People’s Bank of China) to tell Alibaba to set caps on deposits.