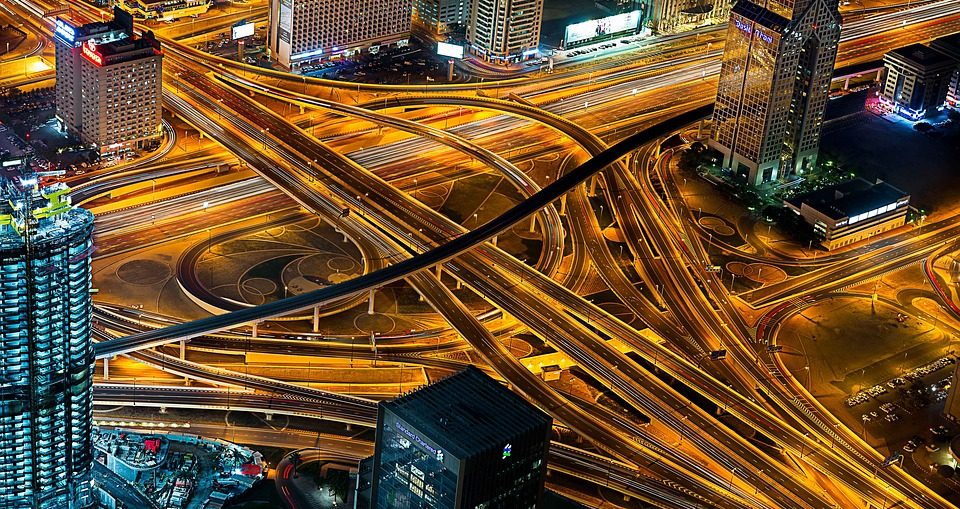 For most people who enter investment banking, the primary motivating factor is money – so in this post, we break out what factors determine how much wealth someone can build while working in the industry. The variance is substantial.

Ignoring starting a side business, which every other blog tells you to do, these are some factors to look at to maximize how much is pocketed assuming that you stay the course in investment banking.

The absolute level of compensation varies across the board. At least in the beginning, salaries in New York and Hong Kong are the highest on a USD basis. If you work for a bulge bracket outside of the US, in certain jurisdictions they will pay the equivalent of the USD salary set at a certain time in the local currency – bonuses will be converted from the USD equivalent. Domestic banks will have their own compensation schedules and will generally be lower.

Salaries at major banks, inclusive of elite boutiques, will always be higher than that of mid-market players. This is not correlated with prestige – large, second tier global banks may actually pay higher salaries than the most prestigious bulge brackets1. However, bonuses will vary and mid-market and boutique banks may be able to pay considerably more in good years and considerably less in bad years.

Accordingly, anyone who is looking to start banking money quickly should look at the biggest banks and elite boutiques.

Although investment banking analysts make a lot of money compared to the rest of the working population – enough to put them into the 1% in most countries other than the USA – they do not make very much compared to managing directors and partners.

While people in corporates are satisfied with raises above inflation, investment bankers see large stepped increases in base and bonus annually. An investment banker starts off around $150,000 a year, and finishes his analyst years around $200,000 – effectively a 20% bump up in salary. Associates will start off between $200,000 and $300,000.

Direct analyst-to-associate promotions used to be very rare and exclusively for top performers. Usually, good analysts were told to get an MBA and then come back. Owing to the best and brightest students seeing corporate finance as a less attractive option in the past compared to technology or joining the buy side immediately after graduation, direct promotions are the norm rather than the exception, and many banks have cut the program to two years as opposed to three years.

Joining a bank with a two-year promotion schedule is a good way to bump up salary more quickly.

Although the compensation gap is wide at junior levels between the US and other financial centers, salaries for VP and above start to match up. However, smaller markets such as Canada will see salaries lag far behind the US as bankers climb the ladders. For perspective, the head of an industry group in the US will possibly make more than the CEO of BMO.

Taxes are the biggest impediment to building wealth in any salaried position, but the effects are far more pronounced in investment banking and other high finance jobs. In New York, Los Angeles, San Francisco and Toronto, the marginal tax rate will exceed 50% and in London, Melbourne and Sydney, this will approach ~45%.

Unlike rent, which can be burdensome in the analyst years but stays relatively similar after, taxes scale with income whereas rent will become a smaller percentage of salary.

To compare, assume an MD in Dubai and an MD in Toronto both make $900,000 a year. The MD in Dubai pockets all $900,000 while the one in Toronto pockets $450,000 – nothing to sneeze at, but for someone looking to compound wealth, this is a pronounced difference.

This is also why so many bankers in high tax jurisdictions struggle to move beyond upper-middle class.

The problem is that lower tax regional centres tend to be less desirable to live in for many young bankers. For instance, Houston and Chicago will have lower tax rates but may not be first choice for new graduates due to their market niches and perceived lack of big city feel.

Low tax cities that are “fun” are often inaccessible – Hong Kong and Dubai may often have language requirements that are not easily met. Also, outside of major North American financial hubs and London, the work experience for junior bankers may be less educational due to markets not being fully developed. As such, there is less of a focus on valuation and more of a focus on relationship management, which may lead to fewer options later on in the career.

Cost of Living in Financial Centres

In terms of necessities such as rent and food, rent is usually the most burdensome. In Alpha ranked global cities such as Hong Kong, London and New York, rent is a substantial part of after-tax salary and anyone who does not share with several roommates will barely save any money. San Francisco and Los Angeles are also very high rent cities.

The problem is that outside of Hong Kong, high rent also goes with high taxes while rent is not tax deductible. Given that cap rates are so low for residential real estate in these cities due to frothy markets, buying is a prohibitively expensive decision as well. In global cities, living with parents is rarely an option, and even if they are in the city they are usually too far from work areas.

In Calgary, Houston, Minneapolis and Charlotte, rent is materially cheaper – however, they are niche and leave less room for mobility later in the career (although energy centres such as Calgary and Houston allow for easy transfer provided the banker stays in energy).

Investment bankers tend to be major spenders. The biggest problem is that as promotions come and salaries rise, consumption sees a commensurate jump.

The biggest problem is that bankers tend to see the headline numbers of their salaries and bonus and forget about the other four variables above – the dynamic is similar to that of a professional athlete, a large sum of money that is not as large as you would think after all of the mandatory deductions.

In a city such as New York, it is very easy to spend what you make. As an analyst, a few nights out a month combined with trying the finer things in the spirit of the Instagram generation will leave you broke.

However, even if a banker is not in New York there is ample evidence of imprudent spending. We have met banking VPs in low cost, low tax and highly paid markets that not only still have no money but are saddled with millions in debt due to large house purchases – where housing appreciation is much less of a given than in high cost markets – and luxury cars.

For most universal banks or banks with large wealth management platforms, investment bankers are given incentives to have their money managed by internal financial advisors, whether this is through lower fees or a lower minimum capital requirement.3

We are acquainted with a couple of wealth managers who have several investment banking clients. There is a polarized range in terms of spending. There are professionals who spend half a million dollars a year with around $2,000,000 of net worth around 50 years of age. These people are in trouble, as it suggests their level of spending is highly dependent on the after-tax salary. If they have a bad year or are fired, both of which are common at that age, there needs to be a severe correction in standard of living.

Conclusions on Making Money as an Investment Banker

The reality is that investment bankers are certainly compensated handsomely relative to the general populace – however, given the disparity between the gross figure and the money that is pocketed, it is almost impossible to generate spectacular wealth in most high tax jurisdictions without taking a riskier route.

Making a few million dollars and then retiring comfortably is feasible, but for the more ambitious, it makes sense to become an expert in a niche and put your hand up when the group head says there is a spot open for a VP in equity derivatives in Singapore.

A VP in a low-tax jurisdiction that spends within their means can end up banking considerably more than an MD in their home country (assuming that their home country is not the US/UK/China), especially adjusted for currency and expatriate salary.