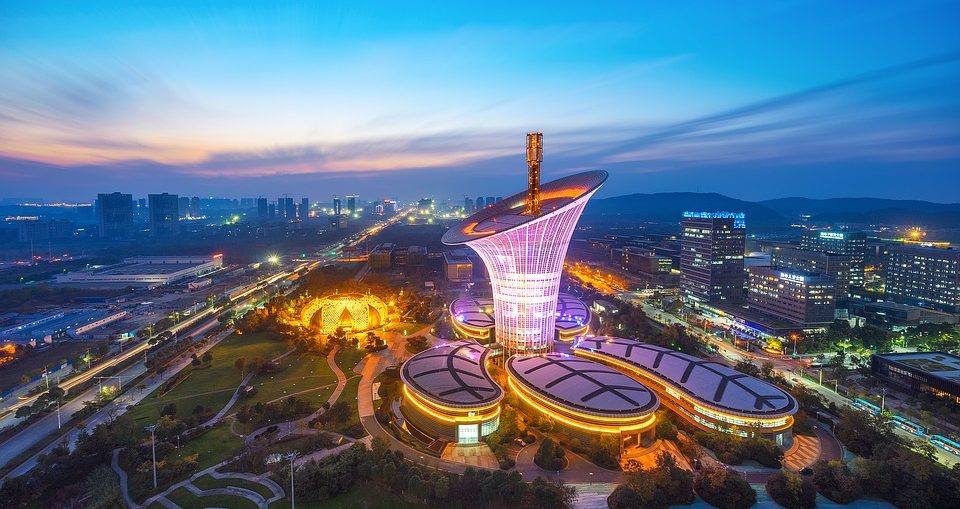 This week, everything is down – stocks, bonds, commodities and Bitcoin have all been hit hard by the return of volatility, with no safe havens (ironically, Snapchat and Twitter did very well).

This sell off was not in line with economic data, which was broadly positive throughout the week. Consumers are optimistic, jobs data is hot (in the US, not in Canada) and there are no visible financial problems on the horizon. However, oil prices were dragged down along with other assets.

This is a minor setback for what has otherwise been a pronounced bull market for oil prices. Since hitting a low of $26/bbl in January 2016, West Texas Intermediate (“WTI”) oil prices – the North American oil benchmark – have been range bound between $45 and $55/bbl before breaking out in the end of 2017 and rising to $65 last week.

Where is WTI going now? We do not know, otherwise we would start the next Andurand Capital, however, we would like to highlight some points of focus that may impact the oil price in 2018 and beyond.1

Right now, the main story around the oil run up has been strong economic data and an unexpected acceleration of GDP growth in China back to 6.9%, which was long touted to have its eventual “soft’ or “hard” landing. As such, China has been a major contributor to the demand pull. Global demand is expected to rise by ~1.5-1.9 million barrels per day depending on the forecast. This in isolation, would indicate a higher oil price.

Previously, the market talking head consensus story was that oil prices were capped at $55 as that was a price point where US shale producers would be able to meet their required returns on capital and would stimulate a supply response, driving the price back down.

However, the breakout of the oil price to $60 has resulted in a steady climb in shale production as companies can now comfortably meet their hurdles. The USA is now the largest oil producer in the world at 11 million barrels a day and is ready to add additional barrels driven by the Permian basin and offshore production in the Gulf of Mexico. Attractive tax policy from the Trump Administration and better prices have spurred announcements of large scale capex programs from major oil companies.

US oil production growth will be a headwind for oil prices.

OPEC, Russia and other cooperating parties had production cuts in place to get oil to what they considered a sustainable level. However, the logic of cutting production at the current oil price may not be as sensible as it was at $40 oil. At $40 oil, small increases in the oil price as a result of cuts – even to prices that may temporarily clear return hurdles for shale producers – would not generate any sort of meaningful supply response as American oil companies would be reluctant to green light capital spending without seeing some stickiness in a higher oil price.

At $70 oil, the higher oil price is well beyond normal return hurdles – and given the quick start up time of shale projects, any cuts would be quickly met by shale production and result in eroding market share. Also, at $70 oil, every barrel of spare capacity that is not being produced is phantom oil revenue that could be used to fund government budgets for many of the petrostates in OPEC. At this oil price, it makes sense for members of the cartel to cheat in an example of classic oligopoly economics.

Higher production from petrostates with spare capacity is definitely a negative for the oil price.

On the flip side, traditional exporters Mexico and Venezuela are seeing shrinking oil production volumes. Mexico is looking to change that via aggressively courting foreign investment to work with their national oil company PEMEX. Given the similar geology to the US, especially for offshore drilling, this may revive production for years to come – although the ramp up is not going to happen in 2018.

Venezuela is a mess and the failed state situation is deteriorating by the minute. This may result in all of their capacity going offline, which would be a positive for the oil price.

The Saudis have been the leader of the production cut, but they have two events coming up on the horizon that may indicate a reluctance to cut going forward.

The first one is the proposed IPO of Saudi Aramco, the national oil company. It behooves the Kingdom of Saudi Arabia to float while their valuation is as favorable as possible, which depends on the long-term oil price expectations of the investing public. The listing is planned for 2018, and once the money enters government coffers, the incentive to prop up the oil price disappears.

The second one is the planned diversification of the economy. To some extent, all Gulf nations have tried to ween themselves off of their dependency on oil to develop self-sustaining knowledge and tourist economies – the most prominent example being Dubai. Under new Crown Prince Mohammad bin Salman (MBS), Saudi Arabia’s liberalization has been accelerated – due in no small part to fear of the oil age eventually becoming obsolete. Given that the value of oil will shrink 10 or 20 years from now as clean energy powers electric vehicles, it makes sense to pump out as much as possible now to fund other parts of the economy.

1 Andurand Capital is today’s premier oil macro fund, run by Pierre Andurand. While Andy Hall (formerly of Phibro) and T Boone Pickens have shut down their oil funds after being very wrong, Andurand has been correct about the oil crash in 2014, the bottom in 2016 and the recent run up back to $70 Brent. Andurand started as a trader at Goldman Sachs in Singapore before moving on to Vitol and then his first hedge fund, Bluegold Capital.