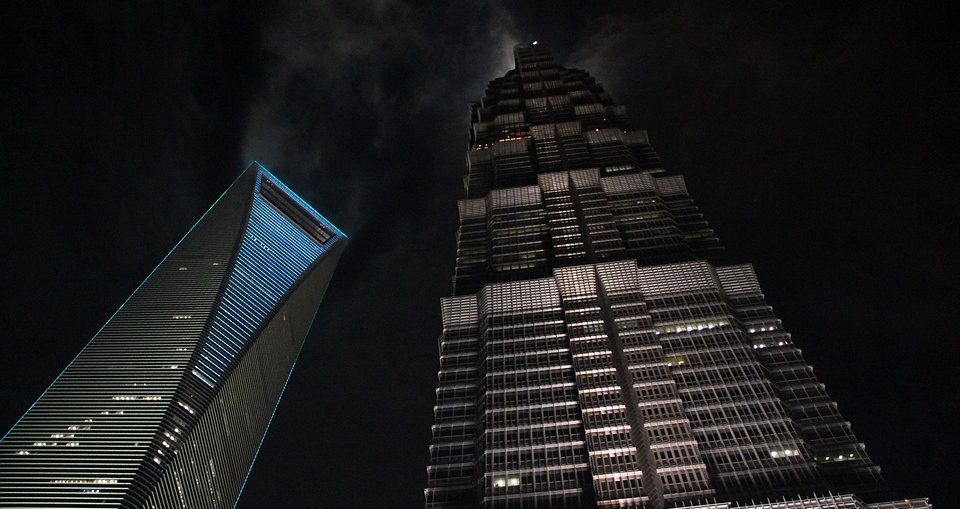 Written by a structurer at a major investment bank

Compensation on the Trading Floor versus Investment Banking

On the trading floor, performance is judged by profit and loss. This not a figure that can be argued over for credit like how investment bankers will debate who the ultimate relationship manager was or whether or not shadow profit should be attributed.

However, how this actually translates into compensation is vague and figures on Glassdoor are somewhat accurate for base salaries but unreliable for variable compensation – which is the only number people care about. Base salaries are generally in line with the equivalent ranking for investment banking.

As such, figuring out compensation is very difficult as bonuses are very different across groups, banks and profitability.

Across groups, you can expect that money market trading is going to be much less lucrative than non-linear equity derivatives. Shorter term rates is going to be less lucrative than longer term rates. Basically anything that is more sophisticated and less likely to be intruded upon by computerized trading is a better group to be in from a compensation perspective. The more commoditized the product, the more you will rely on sales skills to gain an edge while the more opaque the product the more market intuition and knowledge advantage matters.

Compensation across banks will also vary greatly. For instance, Bank A may pay a certain desk very well but pay another one quite poorly. The only way to make up for this is to identify the more generous bank after building a strong book and moving.

Lastly, the all-important PnL needs to be taken into account. If a trader has a $100 million book, he is going to be taken care of. Relative to investment banking revenue, successful traders will make a smaller percentage of the proceeds because theoretically the money would not have been made possible without the bank’s capital – also for certain sales books with recurring revenues, it can be argued that the money would be made regardless of who is in the chair. For very established traders, compensation as a percentage of profitability can be negotiated, but as a not-very consistent rule expect compensation to be 5% of book profits.

Job Security on the Trading Floor

Traders can look for reasons for why the year was bad, but if anyone is caught with their pants down on a bad trade they will be quickly shown the door. A recent example of this is the short VIX or XIV trade – plenty of volatility traders across the bulge brackets participated in this picking up nickels in front of a steamroller trade and when their positions were wiped early February, they were immediately fired.

Conversely, traders may find that they are responsible for holding risk very early in their careers should the trader above them quit or get fired. Likewise, salespeople may be given their own client book to manage and be expected to present and pitch as early as the late analyst years.

Picking the Right Group for the Trading Floor

As a junior professional, sometimes a desk is assigned right away, but usually there is a rotation period until a desk takes the new analyst or associate under their wing. Attractive groups are lucrative, longer dated desks, but current popularity across products varies greatly. For instance, a desk that has been a dud for a while but suddenly turns hot will print excess money for several years until the market gets up the curve.

As an example, imagine that someone is a physical liquefied petroleum gas (LPG) trader for several years and the market is dead. He/she is making a decent living, but suddenly the market takes off because of supply-demand imbalance and the spreads are enormous. Suddenly, there is a massive undersupply of LPG experts on the market and he/she can suddenly command a very high salary. The flip side is that once the market catches up and is saturated with LPG traders, if the LPG trade slows down then a lot of people are getting fired.

Alcohol and Risky Bets on the Trading Floor

The trading floor breeds a different personality type than the investment banking floor. Investment bankers are actually risk averse professionals – they do not like volatility. Volatility is not conducive to issuing equity, debt or effecting mergers and acquisitions. Investment bankers tend to make fewer aggressive market bets – which are ironically less well informed.

Conversely, we personally know two traders who took opposing sides of the VIX trade in their personal accounts (“PA’s”). One took a massive XIV position the day before the crash and wrote off all her capital in one trading day. One purchased a large sum of SPY puts back in October because volatility was remarkably cheap and she wanted to look at possible asymmetric payoffs. She made 10 times her money.

Both of these positions had robust theses behind them, although with the benefit of hindsight we can say who was more sound. Traders are decidedly risk-on personalities.

Traders are like poker players, and those who are not are quickly found out and disposed of. As they say, if you have been playing for an hour and you cannot spot the fish, then you are the fish.

Although investment bankers are known for the work hard play hard archetype, the reality is more attuned to sit around waiting for comments and then get bottles at a swanky club.

Traders work shorter hours but are perpetually “switched on” during market hours – people ask interns to grab sandwiches for lunch and sprint to the washroom to pee so to be ever-cognizant of their positions. Practically every day after work is a drinking session with other players on the street and the sessions are very hard.

Why Has the Trading Floor Shrunk?

The first reason, and heavily geared towards stocks (equity) and currency (foreign exchange/FX), is automation and market penetration. Both markets are now extremely liquid and do not require large amounts of capital. This has been immensely helpful for accessibility and price discovery, and a trader is too slow for computerized market making and thousands of hedge fund strategies that can execute in nanoseconds.

Fixed income, or bonds, has shrunk as well, however this is a function of the capital that banks are required to hold due to regulation as opposed to fixed income becoming a more liquid market. Due to regulators deeming bonds, especially long duration/tenor bonds, being less useful in a liquidity crunch (big focus post-financial crisis), holding bond inventory is punitive and prop-trading has been heavily constrained if not eliminated. As such, banks now require much wider bid-ask spreads to market make.

The bond market is not, however, being automated quickly. Although the bond market is larger than the stock market by volume, they are exchanged less frequently, the size is prohibitive (you can buy a bunch of stocks for $1000 but you will need millions to play with bonds), the analysis is more rigorous (an understanding of credit, duration and various other fixed income topics is required – not to say there are not stupid bond investors), and the issues are not homogenous (each series of bonds has its own characteristics, despite being from the same issuer, whereas a stock of a company is the same value as any other stock).

Proprietary trading (banks trading with their own capital instead of making markets and taking temporary positions through holding inventory) has been repressed due to regulation since the financial crisis, and only FX and commodities are not treated unfavorably under the Volker Rule.

With Donald Trump alluding to the repeal of Dodd-Frank (which is especially punitive towards derivatives, where banks must record exposures as risk on their books from a credit standpoint), we may see a reversion and larger volumes of derivatives activity, as banks can hurdle (meet their thresholds for doing business to ensure an adequate return to shareholders) with much lower values.