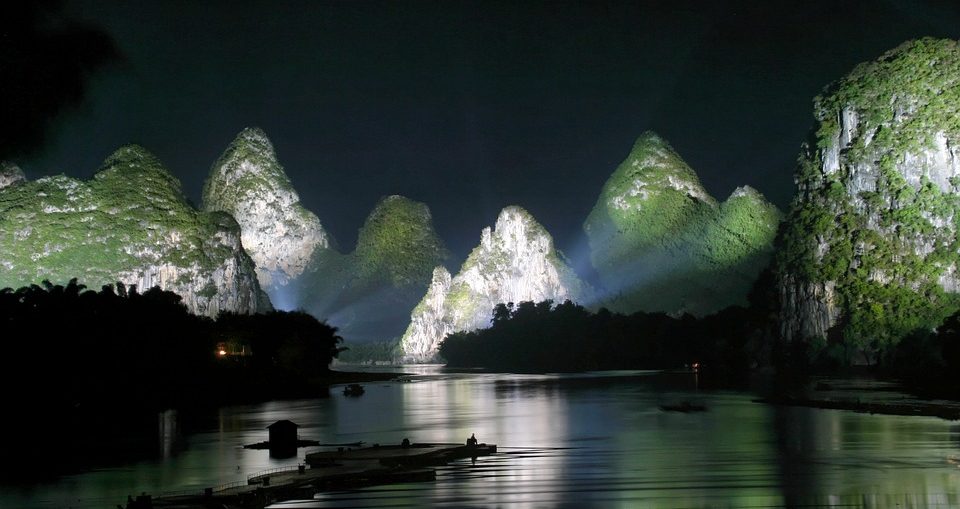 After a steady, low volatility rise in markets buoyed by the perception of a pro-business Trump government, promises of government driven infrastructure spend and large corporate tax cuts being effected.

As covered extensively in the market news media, stock prices have been expensive and are amidst one of the longest bull markets in history. The stock market has been moving strictly up since the financial crisis – which now is 10 years into the past. Fears are widespread – inflation, overvalued stocks, growing sovereign deficits (including the infallible USA), and central bank actions.

Investors acted on these fears after the Trump administration has veered off the Wall Street friendly path by stoking trade war fires with China and hiring an unconventional and heavily isolationist and conflict-friendly cabinet. The appointment of John Bolton, an extreme war hawk, increases the chances of military action against Iran, North Korea and China.

Overvalued Stocks? Timing the Market is a Foolish Endeavour

So, what do we think and where is Sell Side Handbook invested in today? Is the market going to crash when the last straw on the camel’s back breaks? We know one thing for sure – the market is going to crash eventually. However, we do not know when nor do we care. As long as there have been stocks, the stock market has always crashed – only to rise back up well beyond its previous peak. We are very much invested in stocks (with some cash like instruments that can be deployed if the market pulls back).

Far smarter people are trying to time the market and it is often said that far more money has been lost in trying to predict market corrections than in corrections themselves. Trump could unilaterally escalate the trade war, causing rampant inflation. There could be military conflict. Although actions are all possible, they are improbable. If nuclear war happens, the last thing someone needs to worry about is their stocks, which would presumably be close to worthless.

There will always be doomsayers on the media, many of them who have been consistently wrong year over year (major examples include Gordon Chang and Jim Rogers) but continue to get airplay. This is because the media exists to sell itself – bears garner viewers and readers. It is doubtful that these negative talking heads actually invest in line with their TV conviction as they would be destitute.

Eventually, they will be right – a broken clock is right twice a day. Just as people did call the 2008 financial crisis, there will be people who will get the next crisis right. But we rarely see a bear that is right twice – check out the track records of the winners from shorting mortgage back securities in 2008 and we assure you, they are not pretty. Skepticism and holding out for undervalued stocks that are increasingly thin in the North American investable universe are one thing, staying out in fear of the big crash is another.

Individual stocks will go bankrupt, but the broader stock market will rise over time provided that the economy grows and businesses profit. After all, if investment returns did not meaningfully exceed cash sitting in a savings account, no one would invest in the first place. Accordingly, the money that you earn is best invested in stocks if not real estate.

Picking Winning Stocks is Not Easy

Security selection is a full-time job. In picking individual stocks, you are competing against people who have been value investors their whole lives. They publish articles on Seeking Alpha because investing is their passion and spend their spare time poring over financial statements and reading the tomes of investing celebrities such as Benjamin Graham and Phillip Fisher.

As such, over a longer period of time, these people have a huge edge on you and what you find compelling in a company will have been scrutinized by these keen market participants and accordingly baked into the stock price.

This is not to say that many of my friends that are less sophisticated in terms of finance have not made multiples on their capital investing on Nvidia and Micron Technology because their passion for video games translated into strong, almost blind conviction.

Fortunately for them, their stock gains led them to do more research in a virtuous cycle and they realize now that when you think that you know everything, that is when you have everything still to learn. Far more people we know have lost their shirts with Bitcoins or junior miners.

As such, if you are not picking your own stocks, either you hold an index or someone is picking them for you.

Investing in Index ETFs and Choosing a Mutual Fund

This certainly is not a bad strategy – over time, if the market continues to go up by 10% every year on average assuming that dividends are reinvested, you double your money roughly every 7 years. There will be some bad years, but assuming that you still have a job – and this holds especially true for stable jobs such as nursing or teaching – those years are opportunities to invest in stocks at very low prices.

There are two elements that contribute to this hypothetical higher 13% return – alpha and beta. Alpha is the outperformance of the stocks you picked relative to the broader market index. Beta is the exposure to the index itself.

If you want alpha exposure and assuming that you are not picking your own stocks, this means putting your money with someone who does it for you. For most people, this means a mutual fund. As we have alluded to, beating the market is hard for most people. However, for astute value investors, beating the market is not necessarily so hard. This can get you a few additional percentage points each year when you pick the appropriate team to manage your money.

As we discussed in a previous post – given that the consensus is that the market is quite richly valued – that is people are paying more for a dollar of earnings than they have historically for reasons including but not limited to low interest rates and high expectations for the economy – near term gains may be muted. In a surging stock market, a rising tide lifts all ships. As such, since investors plow money into indices, crap in the index that has no business going up will be pushed up due to buying pressure.

As the tide moderates and investors comb through the investable universe more carefully to look for bargains, they start to sift through the crap to identify the actual goods. As such, while the market may rise in a more moderate fashion, there may well be far more dispersion in individual stock performances. Good stocks may go up 10% while bad stocks may go down 7%. As it follows, good security selection becomes far more relevant in this current market environment.

For protected markets such as Canada, good mutual fund managers are not easily accessible for the average investor as there are investment minimums for firms such as Fidelity and Mawer – companies that outperform the market via conservative, value focused strategies year over year. Instead, most Canadians purchase bank mutual funds that have high fees and mediocre results, often not outperforming the index – in which case it makes no sense to purchase anything other than the index.

However, something that is even more interesting for us is picking the right stock index. This is not to say that the S&P or the Dow is the “wrong” index, but we think that there may be a better horse to ride since most of the world’s growth will be elsewhere.

Over the next ten years, a few prominent market commentators have said that real growth will come from emerging market investments. We are in this consensus – not that we do not expect that the S&P 500 and Dow Jones Index with their constituents being such global companies capturing the growth in emerging markets, but their size and diversity (in terms of heavy exposure in developed, possibly stagnating markets) prohibit them from averaging the same returns as an emerging market index.

There are also structural problems that we feel have become more prominent in developed nations that could stymie growth on a go forward basis whereas certain emerging markets may be spared due to their own dynamics.

The interesting thing is that the potential alpha associated with emerging markets is far greater than that of a mature market like the USA. For a company like Johnson and Johnson with several major Bulge Bracket equity research analysts focused on it, it is difficult to identify an inherent mispricing.

They certainly exist, as evidenced by the recent collapse of General Electric and the longer-term decline of IBM, but there are plenty of bettors that take the other side. Conversely, someone who sees a trend in China is well positioned for major capital gains if they can identify a company that will ride that wave.

Unfortunately, getting the right asset manager or appropriate ETF for an emerging market is even more difficult compared to getting one that purchases American equities. After all, stock pickers that are confident in such extreme outperformance may be inclined to take on different compensation structures, keeping them out of reach for the average person who aspires to grow their wealth.