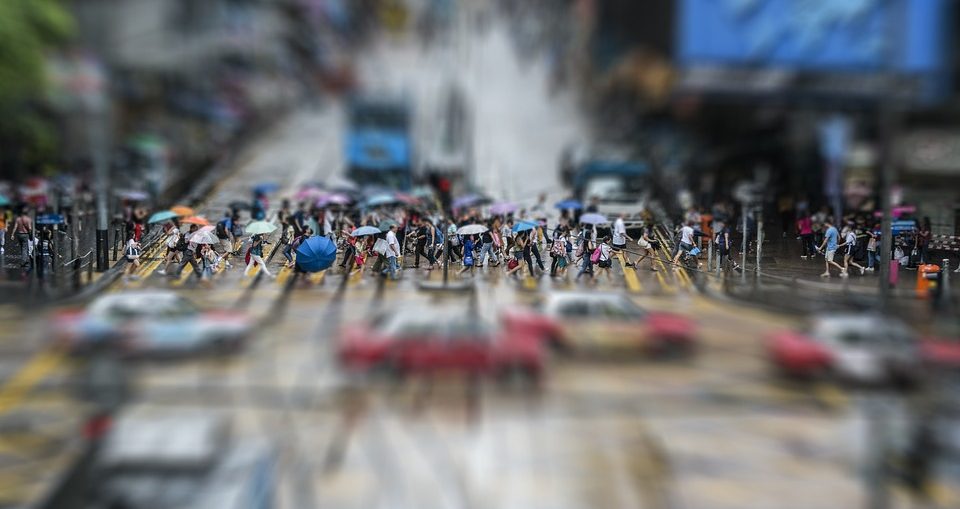 Our website name, which is the greatest ever, references the sell side. But what do financial professionals and bankers mean when they are referring to the “sell side” or “buy side”? It is a little confusing but here are some examples.

Jonathan, a recent graduate who now works as an analyst at AXA Asset Management speaks to a couple of aspiring bankers at a networking event.

“I could never work on the sell side, buy side is just so much better – the hours are way better and I actually use my brain during work. Also, the pay is not that different so I have great work life balance. Basically, bankers leave to join at a more junior level to me.”

The aspiring bankers are very confused by Jonathan’s confidence and annoyed at his smugness before stumbling upon Sell Side Handbook and realizing that Jonathan is a liar that does not adhere to Excel best practices, gets paid less than half of his investment banking peers and sent in his resume to various banks but never made it past the first round because he does not know how to calculate WACC. Also, despite Jonathan’s great work life balance investment bankers are much buffer than he is.

Daniel, a Waterloo supernerd who landed an investment banking analyst job at Scotiabank reunites with his peasant university friends at PwC and Manulife after disappearing off the face of the earth for the last 3 months. He comes in with a dark navy blazer from Indochino and a white Eton shirt with the top two buttons undone. Unlike Jonathan, Daniel can answer basic investment banking interview questions.

“Hey Dan, we haven’t seen you for a while! How’s it going? Are the hours as bad as they say?”

Daniel rolls his eyes and says, “I’m only three months in and I am already on two sell sides and two buy sides. Our VP just left so basically I am running the whole process and doing analyst, associate and VP work. I have already built 40 LBO models.”

Spoiler: Daniel is lying. 3-month analysts know absolutely nothing and he is omitting details about how none of these processes have kicked off while he has mastered the none-too-difficult but somewhat taxing art of face time. In building LBO models, he means that he switched FactSet tickers in an existing LBO template which spits out IRR sensitivities.

As you may ascertain from the case studies above, anyone who uses the phrases “sell side” or “buy side” outside of a professional context is generally a jackass.

However, there is a narrative behind the ostentatiousness.

In the first case, Jonathan is referring to the distinction between the buy side and the sell side – traditionally, the buy side represents the market participants that consume and provide capital and investment. This encompasses private equity firms, asset managers, hedge funds, and other financial institutions.

They will buy and sell securities to serve whatever mandate that they have.

The sell side represents investment banks and other brokers that sell or market these services for buy side players. From the investment bank’s standpoint, this includes most front office positions outside of proprietary trading or merchant banking (which are buy side), including financial advisory/corporate finance (investment banking), sales and trading and research.

The sell side represents the middlemen or the lubricant that connects buy side participants with one another.

Somewhat amusingly, half of junior banker humor in the analyst/associate pit is making jokes about escaping to the buy side. As we have addressed in another post, it is rarely as glamorous as advertised outside of marquee names in private equity (the Blackstones and Apollos of the world) and quality hedge funds (that do not necessarily have to be a big name to be lucrative).

When someone leaves for an extended period of time, other pit dwellers will ask how the interview was, and when working for a buy side client they will joke about including their resume in the latest attachment. These jokes are almost never funny and successful escapees often find that the glory is fleeting and end up back in investment banking after 8 months.

Sell Side and Buy Side Mandates

Given the explanation above, Daniel’s verbiage may confuse non-bankers as it is a totally different meaning that is unique to mergers and acquisitions.

In contrast to the previous example, the sell side Daniel is referencing is not a bank or broker (outside of an investment bank acquiring another investment bank) – it can be a company or an investor. Similarly, the buy side could be a corporate or an investor (but it might actually be a real buy side buyer like a private equity fund).

However, this dynamic often gets far more complicated. Sometimes, a party will retain an investment banker for a broad buy side mandate. This may be a large pension fund telling the investment banker – “I want to buy something with these characteristics.”

More often, a company wishes to pursue or evaluate “strategic alternatives” – AKA sell itself or certain assets. Once it has selected a sell side advisor, there may be several interested parties that will pair up with investment banks on buy side mandates. An investment bank can contract into more than one buy side mandate in the same process – although internal silos have to be set up so that there are no conflicts or information sharing.

It is also not unheard of for an investment bank to serve as both a sell side and the buy side advisor – although it is almost never a good idea and this dynamic has been the subject of several lawsuits where investment banks were heavily fined and forced to disgorge profits from these arrangements.

Being on both sides of the process early in the investment banking career is important as they are good learning experiences that give perspective on what both sides are thinking as well as a different view from the negotiating table.

However, investment banks much prefer sell side mandates as there is certainty of transacting (which means getting paid meaningfully 90% of the time) as opposed to winning a far smaller percentage of deals from the buyer’s perspective.

Historically, winning a buy side mandate has come with the benefit of getting to lead the financing (raising debt or equity to fund the deal) for the buyer – however, banks often find that they have to share the spoils with other relationship banks in the credit syndicate (lending money to the buyer) or see that the deal already has staple financing – which means that the seller’s investment bank has already arranged a financing package should any buyer be interested (the term refers to having the financing package stapled to the back of the term sheet).