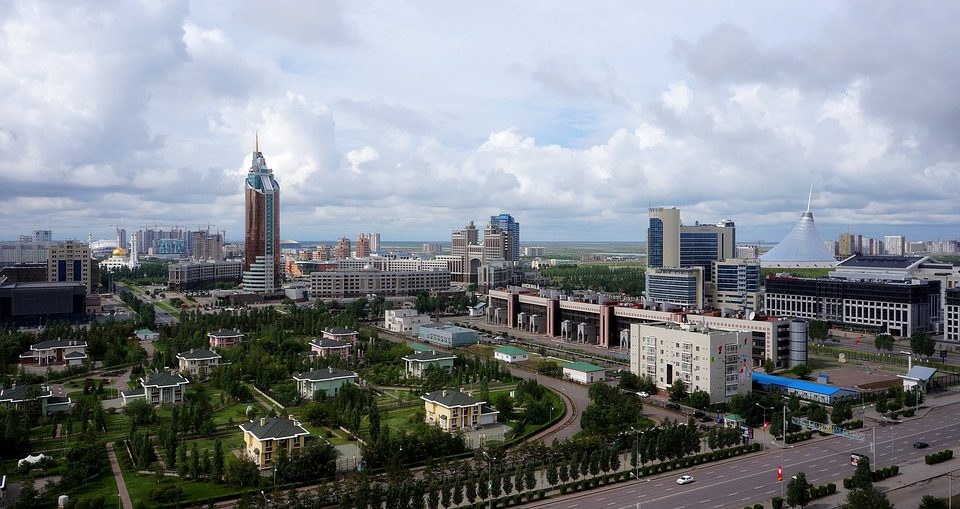 What are Covenants in a Loan Agreement or Bond Indenture?

In the most basic sense, a covenant is an agreement between two or more parties, where one party makes a solemn promise to refrain from or to engage in a specific activity.

In the banking (financial) world, a covenant in a formal debt agreement is a term that the borrower is contractually obligated to uphold. Covenants play a key role in protecting the lenders from borrowers that default on obligations and solve agency problems between the borrower and lender – the borrower only owes a fiduciary duty to its shareholders, and actions that are shareholder friendly at the expense to the bondholders that are not restricted by the debt agreement are fair game – this has been supported in courts of law across various commercial disputes.

The violation of the condition of the covenant is considered a breach of the contract and provides the lender with a right to either re-negotiate the terms of the facility or exercise the right to call back the obligation plus any accrued interest and predetermined penalties for breach.

Positive covenants can include informational covenants that oblige the borrower to regularly provide certain financial information like audited financial statements, annual financial budget, and to present an appropriate level of insurance coverage.

Negative or restrictive covenants are put in place to ensure the borrower refrains from actions that will affect the borrower’s financial standing and result in increased risk for the lender. The restrictive covenant might place a limit on the level of capital expenditures, raising additional debt, or it might prohibit the pledge of an asset to another lender or sale of that asset.

Financial covenants are designed to monitor key financial metrics and to ensure the borrower’s ability to repay the loan. The borrower might be required to maintain a certain level of operating cash, credit score or financial ratio with a certain allowance for normal fluctuations in performance.

In this post, we are going to focus on negative covenants that are present in almost every loan agreement or bond indenture. The interesting thing is that from the most conservative form of debt (bank debt from corporate banking) to the covenant lite nature of high yield bonds, you will always at least see these protections in place before anyone is willing to front money.

Maintenance covenants require the borrower to maintain compliance with a financial metric to avoid the default on the loan.

For example, if the covenant requires the borrower to maintain the debt-to-equity ratio below 2.0x and regardless of whether the borrower either incurs more debt or equity of the company declines – as long as the ratio is beyond the threshold there is a default that needs to be remedied.

In contrast, the incurrence covenants stipulate that the violation of the covenant takes place only if an action incurs change that results in a threshold being breached.

In the example of debt-to-equity ratio, only the additional incurrence of debt that pushes the ratio beyond that of the allowable range would constitute a breach.

Claim dilution is the process of issuing incremental debt that is higher in priority or the same seniority (pari passu) than an existing tranche of debt.

For example, a borrower is worth $100 and borrows $55 from the first lender, with a loan priced on the assumption that no further borrowing will take place that is senior to the current issue. The interest for that loan is based on the lender’s comfort with the risk it is taking and the return it needs to be compensated for that risk.

If there are no explicit covenants for issuing more debt in the capital structure, the borrower may proceed to borrow 40 from another lender while the corporate cannot support the leverage.

The situation is even worse if the second loan was also secured by the assets of the value equal to the amount borrowed, or 40. That implies that as long as the obligation to the lender 2 remains outstanding, the first lender can only look for repayment to an asset base of only 60 rather than 100 as at the time of the loan. That reflects the capital structure’s order of claim that hurts the later claimants in the structure. Because the first lender receives no extra compensation for the risk, the additional debt transfers wealth from the lender to the borrower’s equity holders.

Some of the key covenants used to prevent from claim dilution and other risks that the lender is exposed to are covered below:

Change of control is a covenant that allows the lender to claim the repayment of debt in the event that ownership or control of the company changes. The Change of Control covenant (CoC) has wide applicability in leveraged buyout activity where the acquired company has more fixed obligations on its balance sheet, decreasing the likelihood that any single debtholder will get the interest and principal back.

The bonds of the company lose a considerable amount of market value in the event where the company that issued them becomes the target of LBO.

The CoC covenant is important to debtholder because it reassures them that in the event of the LBO, bondholder will have the right to sell the bond back for the 101% its Face Value. The CoC indenture can vary, and be triggered by other events like a decline in the debt rating. For bank debt, often the CoC clause does not apply if the acquiring company is more creditworthy than the target.

A negative covenant on restricted payments is a covenant that limits dividends, investments, acquisitions and general cash outflow by the borrower.

This covenant is designed to protect the borrower’s ability to cover his short-term obligation with assets and limits the power of equity holders. It is important because it ensures sufficient liquidity of the company to service the debt of the bondholders and prevents equity holders from redistribution of earnings that will disadvantage debtholders. The restriction is usually calculated using a percentage of net income or EBITDA less the interest expense.

Limitations on liens are a covenant that restricts the company’s ability to secure new debt with company assets. Secured debt is debt in which the borrower (issuing company) pledges its assets as a collateral for the loan, which can be collected by the lender in the event of default on the credit.

Limitation on Liens is important because it protects the bondholder’s (lender’s) place in the capital structure of the company and supports the recoveries in the event of default by limiting the use of existing assets in securing the new debt.

Liens covenant usually permits the use of assets to secure already existing bank credit facilities, and at times can require the securitization of the unsecured debt if the new debt is placed on the balance sheet.

Restrictions on Transactions with Affiliates

This is a covenant that requires the assurance that a transaction is carried out in the arms-length fashion, that is, the transaction in which both parties are acting in their own self-interest and are free from the outside influence.

Defined broadly, the transaction with the affiliates is the transaction between companies, in which one is controlled by the other, or both are under common control. The affiliate transaction can take many forms and involve the asset sale or purchase, financing transaction and require a proper assessment when drafting the lending agreement or bond indenture.

This covenant limits the borrower from selling the company’s assets without using the proceeds to either reinvest into the business and its subsidiary or to offer to pay back bondholder at par. Not all sales of company’s asset pool classifies as an asset sale under definition, but only transactions of a material size.

The risk of the sale of all or substantially all the borrowers’ assets is that it separates the assets supporting the debt from the corporate entity that is in the debt contract. Under the covenant, the borrower typically has about a year to reinvest the proceeds of the asset sale, which can be a lengthy process from the debtholder perspective.

The weakness of the covenant is presented by the exemptions of certain assets in the indenture that dilute the effect of limitation. Yet, it can be addressed by placing a book value or face value cap on the aggregate annual permissible saleable assets, along with fair value and classification standard to control the terms of assets permitted for sale.

This is a covenant that restricts the borrower from merging a company with another company unless conditions are true: the borrower’s company is in the “surviving” corporation out of the merger and continues to strictly follow the conditions of the indenture or the other merging company delivers a supplemental indenture to the lender assuming the old debt and the old indenture.

The merger presents the risks for the lender because the merging partner of the borrower can be highly leveraged and claim the dilution of the old debt attributable to the lender. The covenant effectively prevents the borrower from avoiding its obligation to the lender by selling out to another company.

Debt covenant provisions protect against claim dilution by regulation of new debt incurrence by the borrower.

New debt covenants also tend to restrict the transactions that lender view as the functional equivalent of borrowings, such as finance leases and the guarantees of obligation.

The covenants frequently include the structural distinctions such as short-term or long-term debt, subordinated debt or unsubordinated debt. The covenant limits the authority of new debt incurrence to the set financial ratios such as earnings to debt, or net tangible assets to total debt.

The covenant is important because it protects the lender from the risk of borrower’s insolvency and the number of claims on the equity cushion. The covenant, however, provides a certain constraint, as an excessive control over the borrower might prove to be detrimental for the lender as well. At times, the borrower needs to have the flexibility to incur the extra debt to generate growth and earnings.

Restrictions on Dividends to the Shareholders and Other Payments

These covenants restrict the transfer of the borrower’s assets to the shareholders, whether through the distribution of dividends or through repurchase options. The restriction is typically contingent on the borrower’s profitability, but can also be based on the maximum dividend amount for given period of time.

The dividend restriction covenant serves several purposes: it prevents the asset withdrawal that deteriorates the lender’s interest by locking the amount at least equal to the loan, and it discourages underinvestment.