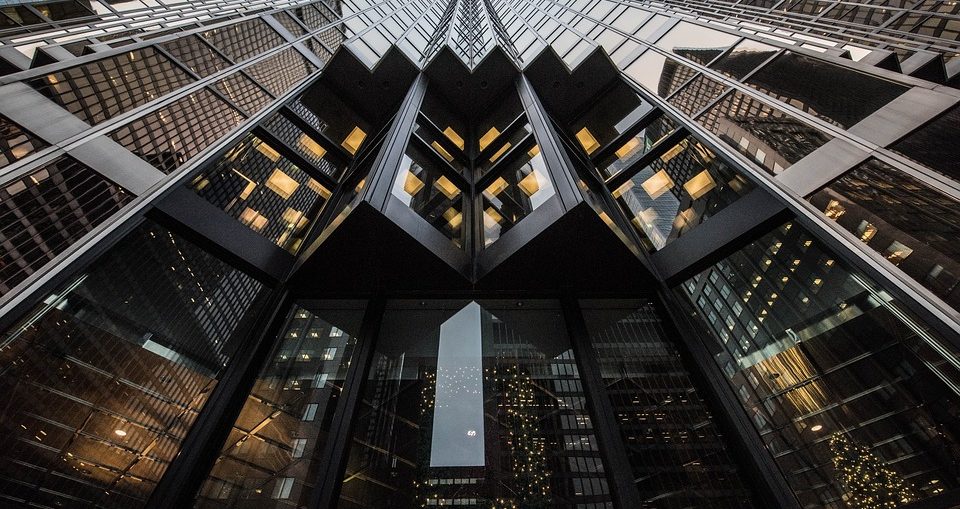 How did you get hired as a summer investment banking analyst?

I attended a target school and went through the regular on-cycle recruiting campaign. There is an extremely large alumni network that I was able to tap into so I had pretty good rapport going into interviews for most banks I interviewed at.

When did you decide you wanted to banking?

I genuinely like investment banking and have been interested in it for a while. It is helpful that the school I attend has such a big finance culture so that there were no surprises coming in. Before I even started my first class, it was pretty clear that the school was synonymous with banking and consulting – so fortunate to have the leg up ahead of non-target schools where students might not find out what IB is until they start recruiting in third year, in which case it is already too late.

You are going back into investment banking after what was presumably a busy summer – how did you make that decision?

I routinely did what I had to in order to get full participation marks in my class and do alright in exams and group projects, but finance and economics classes really piqued my interest. I pretty much read finance news non-stop.

Anyways, the whole summer was a really fun blur for me – starting from the crash course training program that summers get. Listening to bank bigwigs who make ten million dollars a year to running through case studies, I just felt really amped.

I was staffed on projects with increasing responsibility and at the end of the summer I was modeling under the supervision of an associate. Each time I related what we were doing versus the theoretical aspects from school, I got really excited.

There were quite a few 4 AM nights/mornings, and I do not think that you can do this without loving finance. I mean, the vast majority of people who take finance courses like corporate finance – I would say investment banking is a bit of a test on how much you really do like it.

There were interns in my year who I got along with who absolutely hated their summers and thought about quitting half way. I am familiar with their motivations and they are not in the industry because of passion, I can tell you that much.

How did you make sure you had a successful summer internship?

As we are told in school (where we have an excellent career centre), you have to treat the job like an 8/10/12 week interview.

I think a big aspect of success comes from environment – again, I am fortunate to have benefited from some clustering effects as the student body and school culture is strong enough to spit out a homogenous candidate pool – sometimes I think too homogenous.

But professionalism, teamwork and empathy are very much baked into our DNA – the office environment was not a big change.

For some summers from non-targets, I noticed that they were definitely smart guys. Unfortunately, the office perceived them to lack maturity in an office environment. Not being considerate, doing things that lack social grace and the absence of discretion hurt them meaningfully during roundtable discussions on the summer analysts. I am fairly close with a second year analyst on my team and this was all relayed to me in terms of where staff, both junior and senior, were disappointed.

What mistakes do most investment banking summer analysts make from your perspective?

Using the same guys as a reference point, what was communicated to me is that everything comes down to attitude – attitude is the root of performance.

These were some major no-nos – complaining about work, not offering to help (also a lack of awareness), and making simple mistakes.

Full-time staff definitely want their interns to have skin in the game and think about what they are doing. Why are we doing this and how does this serve the bank, how does this serve the client. The less thinking you do the more explicit the instructions have to be from the analyst – and there is a breakeven point where they may as well do it themselves.

We had summers at my bank and others, retold to me by peers, where simple market update slides had to be turned multiple times because there was just no attention to detail.

For me, wisdom from generations hence passed on where you print out turns given to you by a VP are marked with red pen and highlighter as you go along to make sure that nothing is missed.

I made a point to scan in comments from superiors and print out a new copy that I would compare against the markup.

Surely you made mistakes as well in your internship – how did you deal with that?

Of course – it would be absurd to go through your investment banking internship without screwing something up. Fortunately for me, nothing large but from my brief experience a very small mistake such as having a number sign go the other way can have huge consequences for valuation – which may be the crux of your analysis.

The investment bank is a well oiled machine – these things usually will be caught by someone up the chain – the associate checks the numbers and eventually one person, having seen so many files in their career will go – hey, that doesn’t look right because you would expect something to go some way directionally. And if there is an error and no one catches it but it is directionally right, you would hardly expect the client to vet your numbers – the narrative is still there.

The important thing is to admit your mistake as soon as you realize it and to handle it professionally. Say sorry and keep an eye out for the same thing. At least in my experience, people have been pretty nice about it. My mentors were saying that they know that good analysts will beat themselves up over mistakes so there is no need to make them feel doubly bad. And I definitely make an effort to look out for situations where that sort of mistake can arise.

Conversely, bankers hate it when interns make excuses. You messed up, plain and simple.

For small things, I would hear the full-time associate go, “hey, you missed this,” or “this is not the way it is supposed to be done.”

And you hear the excuses train rolling out.

“Oh, well I did it this way because…”

Sometimes their comments will interrupt the associate’s attempt to teach, and that’s when you hear the dreaded “let me finish”.

The intern keeps babbling on with more mistakes and then, bam, you get a blow up where he gets the hairdryer treatment.

It is hubris, plain and simple – the guy has been doing it for four years – more like eight years within four years, chances are he knows better than you. It serves you to humble yourself and listen.

So was your investment banking summer all work and no fun?

No, definitely not. I was in a group with a good culture, so I actually made it out to a golfing event, various drinking events and a group offsite which was fantastic. Similar experiences for peers in my cohort – one guy had a golf event where all the summers wore backpacks filled with beer and there were some ridiculous drinking games played. They never made it to the fifth hole.

People definitely need to let loose and blow off steam in this environment. Just from hearsay, guys were getting taken to strip clubs, poker tournaments, sports games and the ever popular events at the managing director’s beach house.

Any advice to students looking to get into an IB role?

Yes – I am already getting tons of LinkedIn messages for informational phone calls.

I’d say that a lot of bad experiences with these calls have made me reluctant to respond – especially for non-target kids who say they want to get into IB but clearly have not done the research. I share the same frustrations as you guys where you ask them a simple corporate finance concept and they go “I didn’t know this was an interview…”

Well, it isn’t but if you don’t know anything about corporate finance then our chat just becomes me explaining what investment banking is which you could easily find on Google – I don’t have time to do this for hundreds of people. And if you don’t understand corporate finance or show a fleeting interest then you are almost certainly doing this for the wrong reasons. It is upsetting because it makes me screen out possibly deserving candidates.

I’ve heard that 10 years ago there were barely any resources online – maybe that’s more understandable. Today, there are great knowledge pools that you can tap into like this website.