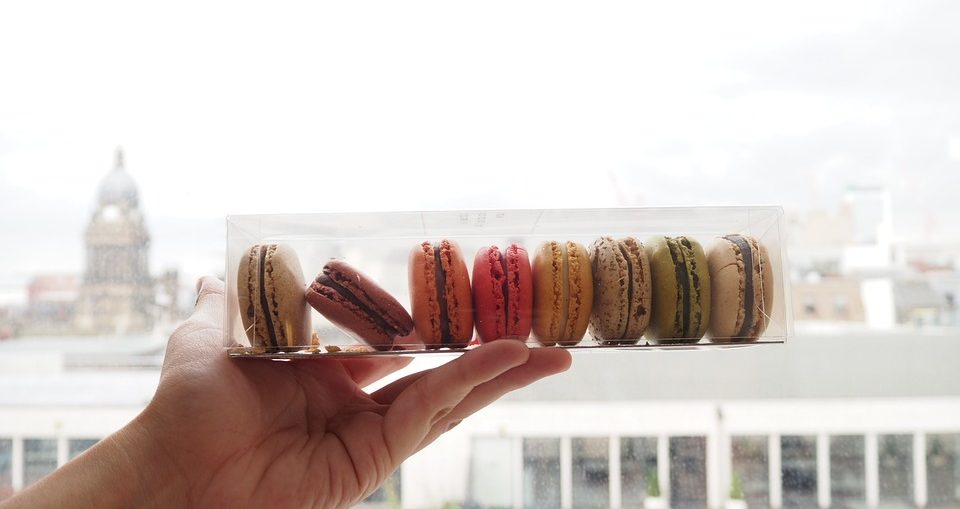 Is oil and gas investment banking dying or dead? Is everyone going to be driving a Tesla?

That is funny as I personally know a lot of people who drive Teslas but the oil and gas industry should have some room to run. It is also somewhat interesting because just a few years back the headlines were around peak oil and running out of it, potentially causing a crisis. The way the supply demand balance is going right now, I can see a flip flop again once people start seeing skyrocketing gasoline prices.

What people do not realize is that there is a lot of oil demand that is not completely displaced even if EV adoption or fuel cell technology which Elon Musk has derided (contacts in the automobile industry have shared their thoughts with me that fuel cell technology is actually just as promising) becomes 100% because we are nowhere close to electric commercial aviation or ships. Also, there are plenty of oil derivatives from make up to your computer to your cell phone to your table. A quick Google search on things that are made from oil may surprise you.

That said, we are also not anywhere close to full EV adoption – it has been a fantastic idea and for the environment but simply does not have the traction and the technology for a scalable rollout is still in its infancy. Look at Tesla pulling support for its supercharger stations. This is why they wanted a standard for charging (that they would run and collect fees, obviously) where all EVs used it – this is how you get the scale to support this widespread infrastructure.

Also, battery technology is still far away. A big problem is that charging takes two hours – I expect this to improve as my Android phone has a dash charge. Not an engineer or anything so don’t expect me to explain but I would imagine that this would change.

Why is the EV hype train overblown?

But who is going to spend all of the R&D on this charging technology and the national rollout of charging infrastructure? Is it Tesla, who may go bankrupt bleeding so much cash?

Somewhat ironic, but the country that could solve this problem is China. They have the scale required and they have government support for initiatives that they see as being good for the people without having to gain social license.

So to answer your question, oil is here to stay and I would add that oil is very big money still. 100 million barrels of oil are produced and sold every day – we are at $70 a barrel WTI and $80 a barrel Brent at the moment so you can run the quick math to see what that means for an annualized figure. Keep in mind this is just the primary extraction and does not count all the money in transporting and distribution (midstream), value adding (refining) and the costs to exploit oil wells (oilfield services), all of which we cover.

And that’s just oil, we also do gas.

So you are supportive of a world completely supported by clean energy?

I see where you are getting at. Is oil and gas finance ethical?

Absolutely, and most people in the space are not diametrically opposed to anything to do with the environment.

The conversation is not being framed in the right way – as an industry we are supportive of having clean air and leaving a better planet for our descendants.

However, the argument against fossil fuels is currently:

1) an emotional rather than rational discourse; and

When you look at any sort of public policy, there needs to be a real weighting of the benefits and the costs.

Let’s say that there is a real environmental cost to the production and transport of oil beyond the operational costs of extraction. Sure, we acknowledge that and we are at the forefront in ensuring that this potential cost is minimized. Pipeline safety is taken seriously and has been refined throughout the years to make it better as the industry moves up the learning curve. There is an earnest effort to reduce spills and there are checks and balances in place to make sure that the well abandonment and reclamation process is carried out – and not on the taxpayer’s dime.

However, the argument against oil does not quantify a cost – it is not grounded in numbers, or it leans on emotional arguments such as the impossibility of putting a cost on nature. It isn’t easy but we do have to make an effort to ascertain a real cost. Otherwise, you may as well put a moratorium on oil extraction altogether.

If that is the case, we have to face the hypocrisy that our excellent standard of living across developed nations stems from the benefits that oil affords us. Does this mean no cars? No phones? This means a reduction in living standards to before the 1800’s – before coal. Good luck swinging that one. And we are making progress, slow but steady, towards a carbon free future – but until that time comes energy from hydrocarbons will continue to serve us for generations.

If you were to make a case based on morality, however, I would argue that it is immoral not to produce. We contrast the environmental cost – which has been materially reduced by regulation – that we find difficult to actually quantify – versus higher energy costs for a world with a growing population looking to move up the value chain. So the oil we do not produce has real and quantifiable ramifications that have multiplier effects on children in Africa, China and India (cognizant that Africa is not a country) in terms of their food, clothing and infrastructure becoming more expensive.

And what are these lazy generalizations about oil and gas?

I think people bucket oil to just be bad – this stems from a lack of education but also comes from irresponsible lobbyists. And oil = gas = whatever, as long as the pipeline is not built we have a victory against Big Oil.

Unfortunately, if gas is not fracked and gas is not transported via LNG, the reality is that people still need heating and electricity and if it does not come from gas then it comes from alternative sources – the only reliable base load power in the absence of hydro and nuclear being coal. Coal is the dirtiest fuel and is a big reason why industrializing nations such as China or India have such horrendous pollution. So by the pyrrhic victory in denying oil and gas producers a market, you end up destroying the atmosphere by some multiple.

Crude-by-rail has been an excellent conduit in moving oil where there isn’t enough pipeline takeaway capacity. Now the irony is that crude by rail is far more likely to result in spills, as well as far more dangerous for society at large if this light oil from the Bakken is carried in pressurized rail cars at very high speeds.

So you are enjoying life as an oil and gas banker?

I would say so. Given the previous question, I can affirm that it is not a sexy industry – but it is definitely one of the largest. Big industry, small number of qualified professionals means that energy bankers generally get paid well relative to peers and also by chance happen to be situated in low tax jurisdictions.