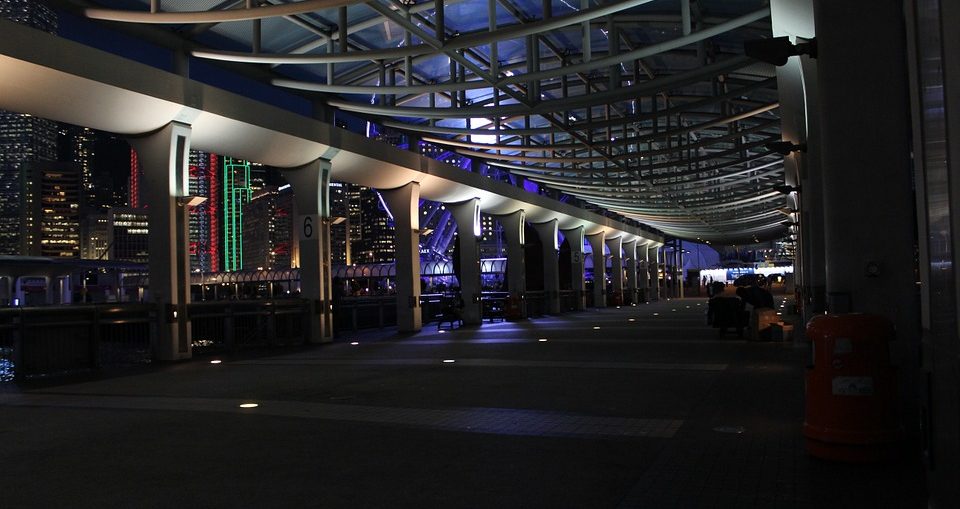 What sales and trading capabilities do the Big 5 Canadian banks have in Asia?

Generally, Canadian banks have very lean operations in Asia. The biggest player in Asia would be Scotiabank, with an onshore presence in many countries – Scotia is Canada’s most international bank.

All the Big 5 banks have capabilities in fixed income and FX to some degree but operate predominantly as distribution centres for key origination centres globally (think Toronto, London, New York). Success in sales and trading really depends on the originate-and-distribute model. It is very difficult to be profitable for a bank not underwriting a debt offering yet make markets for the said security.

What is working in finance like in Hong Kong at a global bank?

The firm culture tends to be very similar to working in Canada or the US, but the team demographic is very multicultural. Hong Kong is the centre of finance in Asia (excluding Japan), thus you’ll see people from Singapore, Korea, Greater China, Australia and other countries work in the same office.

It’s a very dynamic office environment with a lot of culture-sharing and different languages being spoken. It’s interesting that while Corporate Finance / IBD teams in Hong Kong are very Chinese dominated with the main language being Mandarin Chinese, the markets side still use English as the predominant language, with a very expat-oriented culture with discussions on Anglophone topics (think: North American sports, English Premier League, fancy Western cuisine in Hong Kong, art and culture, etc.).

That said, bilingual native Mandarin and English speakers are being heavily recruited in sales and trading and having the fluency of a local Asian language will become increasingly important.

What skills or background do you need to be employable in S&T in Hong Kong?

While bankers in North America tend to be monolingual and know only one language, English.

Working in Hong Kong is completely different. While having a good grasp of finance knowledge will give you an edge, the most valued skill is being proficient at multiple languages, especially English and one other Asian language (Japanese, Chinese, Korean, etc.) At the bare minimum, you will need a degree from a respected university in Asia, Canada, UK, or US.

How long was the settling in process and what were some elements of culture shock?

If you are moving elsewhere to HK, banks will tend to provide a relocation package for juniors, usually amounting to a few weeks hotel/service apartment stay. I was moving around between hotels and family members until I found a place 15 minutes subway away from the office. Rent is extremely expensive, and naturally negatively correlated with commute time to Central.

What I was extremely shocked coming from North America is the lax drinking policies in Hong Kong. People are permitted to drink on the street, giving Lan Kwai Fong notoriety for its open-air party scene. Although the new language environment does take some getting used to, I was quite surprised the expat scene allows people to rely solely on English to live, work and play.

What are some benefits to working in Hong Kong versus Toronto?

The low taxes help a ton in terms of savings, although depending on the rent you may not save as much. Hong Kong also has much more statutory holidays than any North American or European jurisdiction, giving me lots of time to travel around Asia. The fine dining choices also trumps any Canadian city.

Who are the clients? Canadians with operations in Asia and all financial institutions who want counterparties?

Asia ex-Japan clients can be divided in several groups:

– Global Accounts: clients that bank with us in every part of the world, usually global asset managers, SWF and real money accounts (for Canadian banks, think Manulife, Brookfield AM, Sun Life, CPPIB and PIMCO)

– Select corporates (particularly true in the FX side)

– Fast Money: note that Canadian banks lack superior prime brokerage operations in the region and thus are not competitive in pricing and execution against hedge funds, but some transactions are still done with names like Bluecrest, Bridgewater and BFAM

– And of course, the last and certainly not the favourite, financial intermediaries. Due to the many countries in the Asian region, not all banks have onshore licenses in every country. Intermediaries add value here to distribute foreign securities into smaller markets such as Korea.

Many large banks would like to deal with clients in these regions but simply do not have the set up. However, these brokers tend to not be trusted as they also engage in short horizon alpha strategies (read: arb if you give wrong price, market manipulation) as they are in prime positions to react quickly to market information and to gather market signals.

What trading products are popular in Asia and how is this different from North America? As Asia is still maturing are products relatively more vanilla?

The trading products and investor sophistication have a very wide spectrum for sure. While places like China and southeast Asia are still ramping up financial knowledge, jurisdictions such as Korea, Taiwan and private banks in the region are looking at bespoke structured products.

Private banks, in order to achieve yield targets, use base structured notes and include additional structuring to package higher-yielding instruments for end-clients. In Korea, structured notes are traded similar to bonds on the market.

What are some macro themes that Asian corporates financials are cognizant of and use the trading floor for?

I have not dealt with corporates that much. On the institutional side clients are looking to the geopolitical risk and trade metrics. Asian economies tend to be more policy-driven than markets driven, thus having a full understanding of how the government in each country works is quite important. I’d say all in all it’s very similar to what an investor in NY sees but more in the Asian perspective and much more focus on politics.

What rates and fx are relevant to you versus north America? HIBOR? PBOR? USDJPY USDCNY CNH? Why?

LIBOR, SOFR are still extremely relevant, and HIBOR is looked at for our own payroll and is correlated with the hot IPO market in Hong Kong.

You’re right, currency pairs such as USDCNH and USDJPY are looked at, and others such as the NDF market and USDKRW looked into as well.

Is equity trading and sales more relevant in HK because of stamp duty and lack of high frequency trading? How does that affect your job?

Not familiar with equity trading, cannot comment on this trend. HFTs exist but smaller volume size.

Had a good conversation with colleagues about this. With market reforms in China in the last 3 decades, the western world was looking forward to China becoming a market economy that models the European/American way. However, it is becoming evident that there is going to be a clear divergence between the Chinese way of banking and their definition of “market economy” compared to the rest of the world.

Do you trade on a personal portfolio? Do you invest in Asian stocks? What is hot and what trends are you seeing?

Asian equity markets are poor this year, haven’t been looking closely in a while. However, telecom (China Mobile) names are a much safer bet these days than financials or tech. Industrials are going down with the market. In general, all stocks of any market cap are heavily correlated to the index thus making it very difficult to pick good ones.

What do sales guys do and what do traders do in HK?

Traders have a unique role to play as they tend to be more sales-traders. They are familiar with the product but are more focused on communicating product knowledge in the hopes to increase flows. As some international banks do not participate in local products, the traders’ inventory is more active in London / NY time and thus prices tend to be unchanged for most part of the day. Traders are thus responsible mostly for pricing and specialty marketing.

Can you describe the finance culture in HK?

Very similar to North American / European culture to be honest, people are smart and driven and an entrepreneurial mindset is very much encouraged. I have heard Asian banks tend to maintain a strong hierarchical culture, a stark contrast to the international banking culture.

Where do people exit to if ever or is it more bank to bank poaching?

Exit options are similar to Western markets – buy side, hedge funds / PE. There are a lot of bank-to-bank poaching, usually between two international banks or two local banks.