You are here
Home > Culture > A Very Investment Banking Christmas 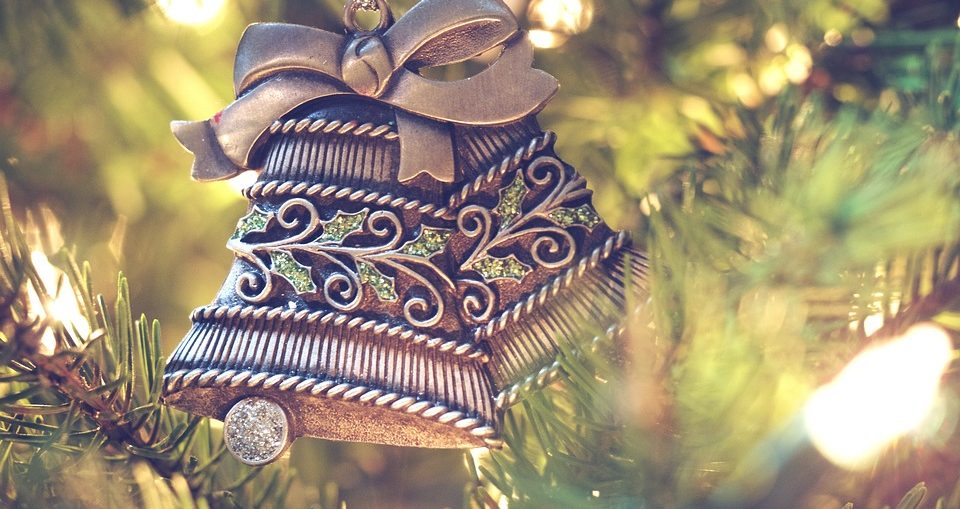 Don’t take this too seriously

Working in Investment Banking During the Holidays

Most investment bankers look forward to December for one or two reasons. Senior investment banker schedules (Managing Directors and Executive Directors) are aligned with their clients, so if the client is going on vacation in December then senior bankers will usually kite off with their families as well.

This means that junior investment bankers (analysts and associates) finally get to know what it is like to work at a normal corporate. Which means that once the first week of December is over, everyone is completely checked out (brain may as well be on the moon) and no one does any work.

Dress codes are not enforced the closer you are to Christmas and everyone ends up wearing Christmas sweaters into the office – but nothing that stretches it like a tank top with visible tattoos. People will generally roll in at 10AM and jet at 3PM before going to Christmas parties and having some eggnog and other spiked beverages.

This lull in activity goes on until the 2nd week of January. Now while senior bankers generally prefer that the junior investment banking staff take their holidays around Christmas while it’s quiet, they do need a few bodies to man the pit and take the bullet for any Christmas staffings. If you are looking to network with junior bankers over coffee, this is the time to do it.

This is actually a pretty great deal for those who have holidays planned at other times in the year assuming no fear of cancellation.

1. Flights are a lot more expensive during the holidays
2. You basically do nothing except for leave work early and forsake your sobriety during December

So you are basically getting a month off.

However, it is fairly normal for one unlucky associate and analyst pairing to get hit with a deal that spans the holiday season. I have worked with several bankers who ended up having to cancel their long-awaited Christmas holiday plans with their girlfriend for a last minute fairness opinion or go-nowhere M&A idea that has been ongoing forever.

No hard evidence to back this, but seems like the staff that get hit with the Christmas staffing get hit with it repeatedly. Senior bankers probably subconciously form associations.

There will also be corporate activities ramping up such as Secret Santa – which usually has a more morbid twist in the gallows humour investment banking pit – drinking events and other festivities.

Usually, there will be a firm sponsored Christmas party. Pre-financial crisis, these events spent liberal amounts of firm money. They would take place at lavish establishments and was a free-for-all that included everyone from executive assistants to the junior investment bankers. Copious amounts of open bar alcohol and not too many repercussions.

Today, with a sensitive political environment and tightened protocol in safeguarding shareholder value and reputational risk, the Christmas parties are far more tame, with two drink tickets and a subsequent cash bar. Usually, off the books the managing directors and other relationship managers will pay for a nice dinner(1) for the analysts, associates and VPs that serves as the spiritual successor to the debauchery of old.

For most investment bankers, their variable compensation (bonus) is paid out in December or February depending on when the fiscal year end for the bank is. Some analysts are paid outside of the normal bonus cycle to align with their one year anniversary and are paid in June/July.

When bonus is paid in December, the party tends to be the biggest event because it is a large lump sum payment of which most analysts have never seen anything close to (possibly a multiple of what their parents made) coupled with a slow period where work the next day can be written off.

What results is a massive clusterfox at a bar involving myriad bottles of premium liquor and myriad regrets. A club is booked in advance by a zealous analyst that spends too much time at clubs and usually gets a bottom bucket bonus (the top ranked analysts are terrible at booking night events – they don’t even know how to talk with the events staff). An area at a nice bar is cordoned off with tables while bankers tell their friends who invite opportunistic girls who will be on the receiving end of one-night generosity.

This ends up being pretty funny because the bankers that show up late find that there is no room on the guest list because the doorman tells them “The last 50 people already said that they were with Credit Suisse.”

After Belvedere, Dom Perignon and excess flow, the most socially awkward of the analyst class will sing and dance as they never have (because they never have sung nor danced) and make absolute fools of themselves. Then you get to see social dynamics in play as unrefined pick-up techniques backed by gauche boasts of how good of a year it was for the $150,000 analyst spill out.

Last time, I stood next to a lull in conversation as the newly minted banker went on infinity loop “oh we had a really good year,” to an uninterested group of girls who appeared once the Grey Goose started flowing and disappeared just as quickly as the well ran dry.

Afterwards someone who has been looking forward to this the whole evening convinces the stragglers at 2AM to venture to the seedier side of major cities with severely impaired judgement in tow.