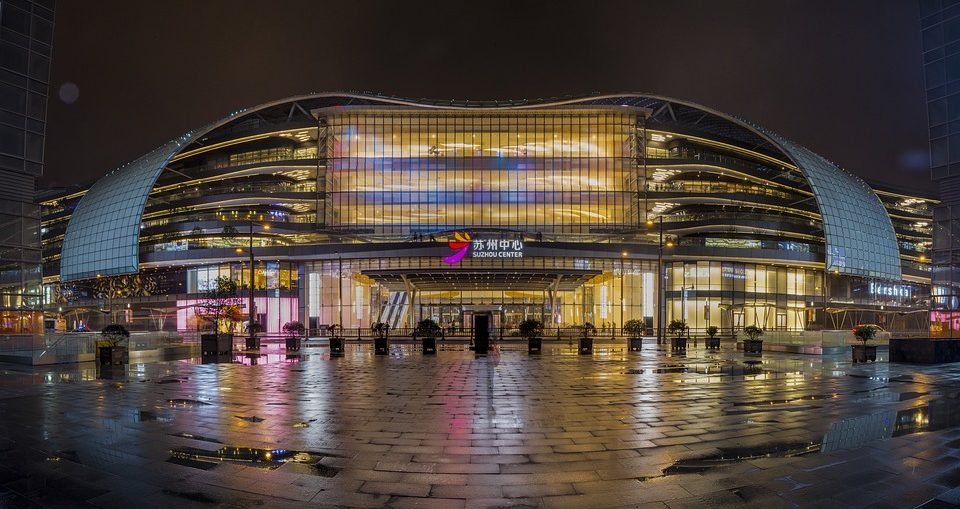 Why does everyone want to do M&A?

M&A is probably the most flexible group in terms of exit opportunities and gives you the broadest and most technical experience.

You will get the most modelling experience in M&A, but I would caveat that it is not as interesting as people seem to think it is. I hear a lot of “I have to do M&A because I want to build models all day”, but the truth is that building models all day once you get down to it is still a job and sometimes it is awful. Running an LBO model template 40 times for your boss is not fun, but it does make private equity interviews easier if you are so inclined.

You still make a lot of slides and “lame work” like putting together deal fee schedules and compiling 30 different iterations of league tables.

I guess there is also the element of watching American Psycho and seeing the eggshell white business card of Patrick Bateman (no watermark) embossed with Vice President – Mergers & Acquisitions and reading random finance commentary about private equity titans that “cut their teeth in the mergers and acquisitions division of Credit Suisse First Boston”.

If you want “deal experience”, this is basically the most ideal group – you basically only work on deals and generally you will not be stuck on so many pitches because M&A is reluctant to offer resources (analysts) to a project unless they think there is a good chance of the bank winning the mandate. I know industry group friends who have been in their group for over 2 years and have maybe worked on just 1 M&A deal.

Where do people exit to from M&A?

Usually private equity – from mid-market firms to megacap funds. Some people exit for corporate development or do a top tier MBA for branding.

I have seen VPs quit and go backpacking around the world. The M&A team has some very sharp and competent people so I have actually seen people come back after travelling the world or doing other weird stuff before running out of money. It’s kind of funny.

Is M&A lucrative for the banks?

To be honest, not really – M&A can even be a loss leader – sure the fees can be large if the deal is large but there are all the resources used and high salaries. However, if you are leading the M&A you generally will get to lead the financing which is where the juicy fees from the bridge loans, equity capital markets issuance and debt capital markets takeout come along. You can also have the trading floor do a bunch of swaps and hedges as well to boost the total investment banking return.

A top-tier M&A franchise is prestigious and can have intangible value for the brand. A pure play M&A advisory franchise only works with the boutique/partnership model of old that you continue to see with the Rothschild/Moelis/Evercore type banks that pay out most of the revenue in compensation.

How do you get into M&A?

I started in an industry group and asked to transfer after a year. This is pretty common, however some banks have dedicated industry M&A groups as opposed to a separate M&A team – in which case there are a lot more M&A spots except you will focus entirely on one industry. If you did a summer internship in M&A you usually end up in M&A as a full-time unless you are a bad cultural fit or technically weak.

So if you are just in the coverage team for an industry group without M&A you are going to just make slides all day. Some banks do not have dedicated M&A divisions.

What type of person usually ends up in M&A?

Industry guys are generally more outgoing/gregarious/extroverted while the M&A people are more cerebral. I would say that the group attracts people with higher GPAs and who tend to be more quiet. Senior staff in M&A have seen everything and are very technically sound – the very definition of an expert in their field.

That said, they don’t necessarily hold “relationships” the same way that senior industry coverage bankers do so people will not generally make it to the top (management or C-suite) through just M&A without being a rainmaker in an industry group at some point.

What are the drawbacks of working in M&A?

Every sector will have hot times and not so hot times, but usually at least one sector is hot for M&A so you are practically always going to be busy and have an awful life (this is not the case for all banks, especially TD Securities). In fact, you are going to be on more than one deal at a time.

Since you are always on live deals, the margin for error is a lot lower. If you screw something up on a pitch that no one cares about you will get yelled at but it should blow over. You make too many mistakes or a big one on a live deal and the spotlight is on you and you can get fired – so don’t choose M&A if you need a lot of hand holding.