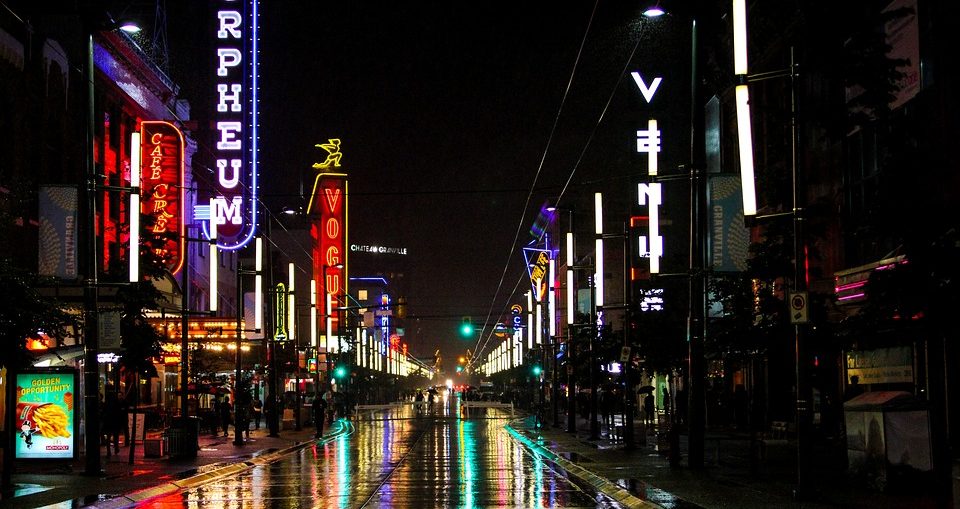 What sector is interesting right now?

Despite the current oil price environment (which is very bad), you are actually seeing a fair bit of consolidation in the space because of the efficiencies of scale in the space.

The oil prices are low and there is a lot of uncertainty right now given the Trade War situation between the Trump Administration and China (for demand), the amount of shale oil that can be brought on and the current oversupply. The current forward curve for WTI is also backwardated (longer dated oil contracts are lower than the front end of the curve), so oil and gas companies are not compelled to hedge out their production and lock in prices because they are punitive right now.

To be conservative, a lot of creditors and investors will value these companies with a bias towards the forward strip for a floor price, which may not at all be representative of the actual spot price over the next couple of years.

The view is that while there is an oversupply today with all this shale oil coming online, the depressed oil price environment has caused non-shale oil producers to curtail spending. These megaprojects take some time to come on so without the requisite capex right now naturally declining oilfields will not be replaced by new production. Supply curve shifts to the left and the equilibrium price should creep up.

There is a huge middle class that is growing as India and China get richer – they will want the same lifestyles as the middle class in the U.S. and this means that energy demand will only tick up.

Stocks of oil and gas producers have plummeted with companies trading at multiples at their lowest since the 2014 crash – so a lot of investor fear in the market despite the companies having deleveraged (paid down debt and taken on more conservative capital structures) and having far leaner cost bases.

So investors in the space generally think that stocks are undervalued.

So this is driving a lot of consolidation in the oil and gas space?

Yes because of depressed multiples, it is easy for an already cheap but larger scale oil and gas company to purchase another one at an even more depressed multiple and be wildly accretive to cash flow per share and earnings per share. It looks very attractive for oil and gas executives right now. Of course, in addition to the financial synergies from scale, the operational synergies are very tangible.

For perceived synergies – they way that oil and gas leases work is that you are allowed to drill in a certain space but you might be on the border of a lease that is controlled by another oil and gas company. If there is a ton of overlap between your acreage, instead of thousands of agreements about being able to drill horizontally into their land proximity companies that have contiguous acreage are great natural M&A fits. Sharing access to pipelines and having pricing power over oilfield services companies are real and tangible synergies.

The other thing is that for expert operators who have managed to either boost production volumes or drastically cut costs with smarter engineering, if they see a geological area that they like for a higher cost operator and think that they can bring the costs down through better operational expertise, this is obviously huge from a value creation perspective.

Does the market appreciate this oil and gas M&A?

The market has not necessarily responded well to this so far from the buyer sides as the premiums paid are very large and shareholders think that too much control has been ceded and equity diluted with value transfered to the target firm for synergies that are only possible via the buyer firm.

However the long term view for the management in acquiring firms ostensibly is that this will be additive to shareholder value eventually.

It’s an interesting case study to see how value can be unlocked from M&A through a better operator, scale efficiencies and financial synergies through a lower cost of debt.

How is this M&A being funded?

While in school you learn that investors generally prefer to be paid in cash rather than acquirer stock, you are seeing most of these deals being effected with all share transactions.

This is for a couple of reasons – one is because investors are concerned with leverage. Using cash (possibly from raising debt) and assuming the target company’s debt can stress the acquirer’s balance sheet. Some companies have merged just to deleverage through all-stock deals.

Another is because since the current shareholders do feel that oil and gas companies are broadly undervalued, they do want to retain ownership in the combined entity because it is a continuation of their current oil and gas bet. As such, there is not as much shareholder churn (unnatural investors of the new combined entity dumping their shares) as there would be if people ended up with a company with disparate assets. Since you are getting stock for stock, you are also not realizing a taxable event and can defer paying capital gains tax.

A cash offer means that they are possibly exiting their oil and gas investment while they are underwater and forgoing any realization of their original thesis.

To get a feel for how shareholders will react, investment bankers will look at the holders of the target equity and their entry price. If a bunch of hedge funds and private equity firms got in at $10 and the stock is trading at $8, you can expect either a sizable premium or an all stock deal to get them comfortable.

Look at the exchange ratio over time (how much has one Company A stock appreciated versus Company B stock from a point in time – a relative value analysis). If one stock has outperformed the other materially, the premium may need to be larger to convince target firm shareholders that they are not being bought opportunistically.

What are some other trends in mergers and acquisitions?

A lot of protectionist rhetoric right now and a view that the world is getting more closed off as we fall into new Cold War divisions. You can expect a lot of political jostling and deals getting canceled due to antitrust concerns or national security issues. As China’s relevance in the world continues to grow, I would expect that cross-border M&A involving them and the United States will stall.

Generally people think only technology deals will be blocked due to the focus on big data, privacy and espionage concerns but you are seeing deals get axed from chemicals to agriculture. Companies are also reluctant to consider otherwise attractive M&A as they are thinking that it might not make it past the finish line and have to pay breakage fees as well as waste a lot of senior management time.