You are here
Home > Investing > Equities > The Sky Is Falling 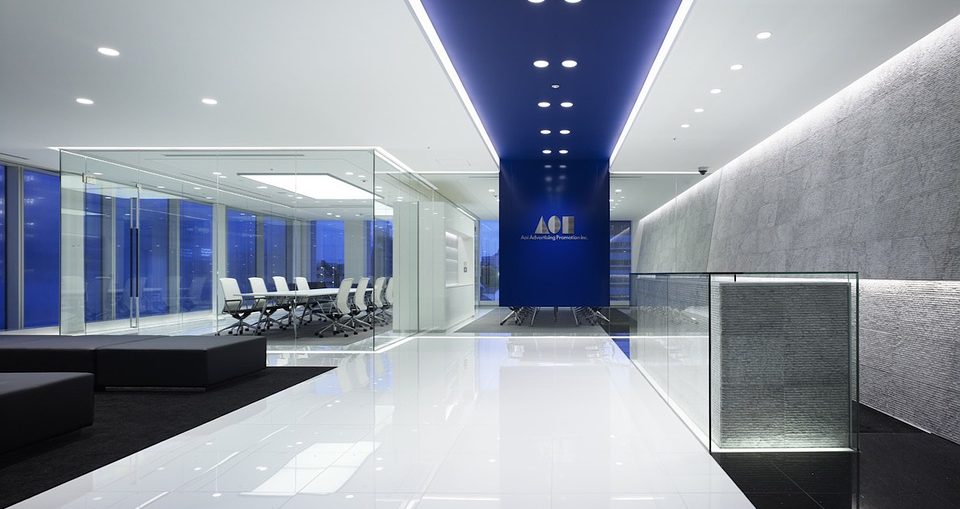 The stock market has fallen a lot and people are worried about all of the news items that have been popping up. Is the 9 year bull market over?

The news items are scary – here are a few to summarize in case you get asked why markets are falling for an investment banking interview.

Certain longer dated treasuries (risk free government bonds) are yielding less than shorter maturity bonds. This has been a consistent predictor of recessions (GDP contraction for consecutive quarters) and especially bad for the financials sector because:

Another (flawed) way to look at it is that investors are saying that longer dated bonds are less risky than shorter term prospects.

The US China trade war routinely ramps up in terms of Trump slapping tariffs on Chinese goods and putting pressure on politically with the Huawei CFO detainment amongst other threats.

This is a real problem – not because the tariffs will impede the GDP of either country that much as both are superpowers and economic juggernauts due to their domestic markets as opposed to exports (and the US does not actually account for a material amount of Chinese exports, nor is the dollar value of Chinese exports to the US representative of the actual value added in China – a tariff on Made in China is really a tariff on Germany, Japan and various other countries as well).

However, the bilateral relationship has been poisoned with repeated press conference attacks and the Huawei arrest. China may move away from the US and western markets and the sphere of influence that China operates in may decouple as the US enters a period of relative decline.

Conversations about IP theft/forced technology transfer, espionage, trade deficits, business red tape are standard in political discourse and foreign policy but diplomatic observers perceive that the US has crossed a red line and compromised the integrity of its rule of law in making a political arrest (which is now seeing reciprocation with the arrests of two Canadians in Hong Kong).

Due to the abandonment of traditional diplomacy and unilateral actions that are not sanctioned by a global body (forging their own path for hot button topics from Iran to the environment), the US’s isolationist turn may cause historical allies in the EU to form a more cohesive political alliance.

There are gains from trade, and if these gains are muted this is unambiguously bad for stocks.

For anyone who was paying attention in 300 level economics classes, the Federal Reserve’s primary mandate is to keep inflation and unemployment at long-term levels (inflation being more important). Trump has implemented plenty of stimulative fiscal policy from personal and corporate tax cuts to subsidies for favored industries. However, this has also transpired concurrent with an inflationary environment when the economy is at full employment (or what economists estimate to be a long term, structural level).

Accordingly, the central bank is hiking interest rates to cool down the economy. This means that for floating debt – whether a mortgage, personal loan or credit card debt, it becomes far more onerous for the average person to service. People (and businesses especially) who have overextended on credit and do not have the cash flow to meet their obligations will cascade into waves of bankruptcy. Yipes!

Soo… Is there going to be a recession? Almost certainly, and you can expect that there will also be a stock market crash.

Should you sell all your stocks and buy a ton of gold?

No. And here’s why – plenty more money has been lost trying to guess when the recession comes than money lost in recessions themselves.

No one knows when the recession will be and if we did we sure would not tell you. Most macro hedge funds will get it wrong too. Someone will get it right, but even a broken clock is correct twice a day. A lot of people who guessed right in 2008 also guessed wrong in 2005, 2006, 2007 – you get the idea.

While there is a lot of noise around markets, people are still getting employed and companies are making more money than before while valuations are lower because of the market noise (albeit some merit to fears of increasing interest expense).

Things are probably not all that bad. Short of the US actually declaring war on China, the world as a whole has been getting better and will continue to get better as people live longer, have better educations and get richer while we move along the technology curve.

War Between US and China

Is there an actual chance of physical conflict between the US and China?

Maybe, but unlikely. People are getting irritated and there is certainly enough nationalism and xenophobia on both sides that can warrant a shooting war, but it is more likely that the adults in the room would prevent this from happening.

We cannot read into the minds of certain volatile actors such as John Bolton, who were prior to the Trump Administration fringe players in US politics.

While US foreign policy dictates that they sabotage China’s ascent to hegemony, there are too many vested interests at stake in Corporate America to allow for mutually assured destruction.

In decreasing order of likelihood, here are four options:

The US continues to confront China via freedom of navigation exercises in the South China Sea that China sees as its sphere of influence, keeps tariffs up, supports disruptive movements within China that challenge her sovereignty (Xinjiang, Taiwan, Tibet – although Tibet is a lost cause now owing to strong assimilation efforts in China similar to how Inner Mongolia was assimilated) and encourages allies to contain China using tactics up to and including sanctions.

This is probably the most protracted and realistic medium of conflict and will certainly have ramifications for global economic growth and accordingly the stock market.

However, the US is unlikely to succeed here with the current executive branch Trump Administration as they have antagonized historical allies and because China is a far more important trading partner than the likes of Iran or North Korea and a more rational, if only by predictability, actor in geopolitics.

This could end earlier rather than later with a party change in the US – although there are combative elements of the Democratic Party as well who have anti-Chinese elements in their political base.

An escalation would be the US formally blockading Chinese naval paths until the Chinese acquiesce to their demands. The ruling party will see this as a challenge to their legitimacy and will have to respond. Other ways to escalate the situation include trying to provoke a declaration of independence by Taiwan or a false flag operation (staging a Pearl Harbor).

Obviously, these are progressively ludicrous and lack social license. This is likely to receive zero support even from their closest allies (Five Eyes – Australia/New Zealand/Canada/UK) and from the Great Powers of Europe (Germany, France). Additionally, Russia is generally more aligned with China today than the US (has never really aligned with the US) which removes another key geopolitical backer.

US Invasion of China

Without nukes, the US can invade and try to force regime change.

Although the US has a vastly superior army, navy, air force and special forces/amphibious units and has honed its warfare strategy and reconnaissance ability, modern China is far more advanced from a military standpoint versus Vietnam or Afghanistan.

In addition, the Communist Party has widespread support owing to its successes in raising living standards for the average citizen so the battle for the hearts and souls of the people (as envisioned in Vietnam) is already lost.

This will not receive support at home in the US.

The US can also just bomb China into the Stone Age.

This obviously has the largest ramifications and you can pretty much forget about your stock portfolio or anything else at this point. Aside from the numerous ethical and moral constraints in destroying a people to maintain global hegemony, retaliation means that LA, New York and DC will likely disappear.

As such, it seems like this conflict too will come to pass.

Note: For the more faint hearted, solid dividend stocks such as TELUS are very cheap!