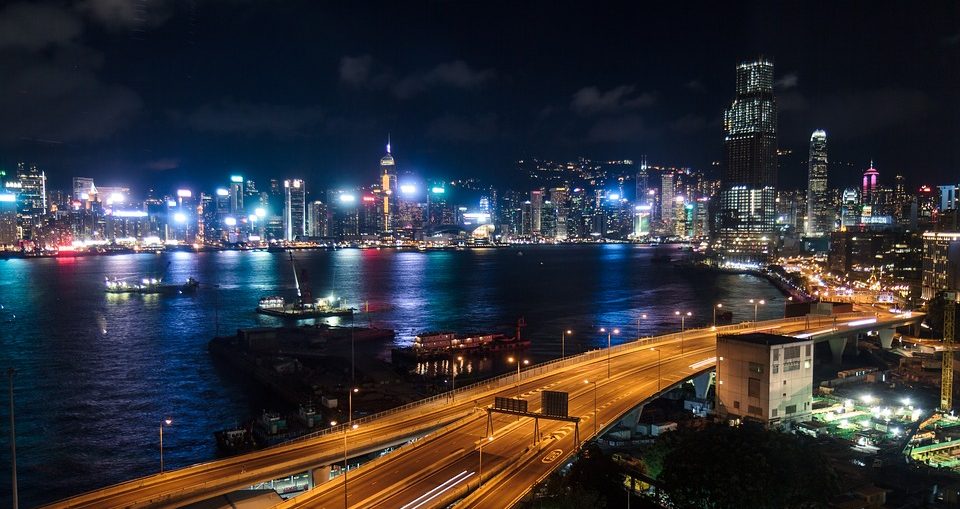 Where is the Stock Market Going in 2019 and After

We expect the market to rise back to its peak around 3,000 because of how we interpret this chess game – Trump needs a deal to save face because of voter fatigue around the China issue. Midterm elections are over and the need to beat the drum on Taiwan and human rights to stir up outrage have passed.

Trump is a pragmatist and personally does not care about these issues – which is a reversal from the more militant wings of the Republican Party. While there are probably members of the Trump Administration who have personal China containment philosophies such as John Bolton, Peter Navarro and Robert Lighthizer, there are also more balanced names in the room such as Steven Mnuchin, Larry Kudlow and (now) Wilbur Ross.

We expect Trump to declare a deal where he “won” for America, which would be an immediate catalyst for the market – but expect animosity from this stretch to not be forgotten as China decouples from North America and the US Dollar and continues to strengthen relationships with Europe and Emerging Markets while purchasing gold and other currencies instead of the greenback and treasury bonds.

On the other side of the Pacific, Chinese growth fears are overstated.

No question – the economy is slowing down and consumer confidence has been affected by trade war rhetoric. The wealthiest entrepreneurs are also looking to move their money out because of perceived access to capital issues that will not be resolved until steps to interest rate liberalization – we discussed in a previous post that shadow banking largely exists in China because private firms are subordinate to State Owned Enterprises in accessing good interest rates.

Additionally, the government is proposing tax reform – lowering the tax rates as the brackets for taxation go up, but trying to increase the taxable base.

A lot of companies and people in China do not pay tax, and there is no better way to collect data than an accurate tax registry. The US with the IRS is able to surveil their citizens to a much more detailed extent than the People’s Republic of China is currently able to.

But more importantly, having a larger population base and plenty of extremely profitable corporations pay their share of tax is constructive as it takes the burden that has disproportionately been placed on public company and SOE salaried employees as well as dividends from the State Owned Enterprises.

This tax revenue influx allows the government to pursue plenty of other beneficial initiatives. This is definitely more of a long-term positive, and tax reform implementation may even be a growth negative at first, but is supportive for a bullish China thesis going forward.

The aforementioned factors are negative to neutral – at least in the short run. However, as a reminder, the GDP in China is enormous now, far surpassing the US on a purchasing power basis. 6.5% growth in absolute dollar terms is going to remain a force for global GDP growth.

Additionally, this is all part of the plan – which would be natural in a centrally planned economy. The plan is: deleveraging and a switch to higher quality growth. Commodity producers look back fondly to 2010 when China pulled the global economy out of the doldrums through expansionist growth fueled by construction, real estate and copious amounts of debt. Steel (iron ore), silver, copper, zinc and lead were all rocketing.

Although a positive for China at the time and vastly improving employment and standard of living, much of this wealth was taxed via graft. The quality of growth was low and much wealth was siphoned to the pockets of corrupt stakeholders. The debt taken on to make this growth possible could result in a balance sheet recession similar to what Japan experienced in the 1980s and has still not recovered from because so much of GDP is used to service debt.

The quality of growth in China is a lot higher in 2019 and serves planned deleveraging initiatives. Companies and smaller government entities are allowed to default. This is the sign of a much healthier lending system without implicit government guarantees. A nascent credit market is beginning to develop as China transitions into a more developed economy.

China also has a lot of levers to pull for stimulus, which they were waiting for trade talks to die down before pushing through. The lowering of interest rates and capital injections into the economy have already done well to push up GDP growth in early 2019 while the economy also shifts from an export model to one that is supported by the wealthiest domestic market in the world that materially underconsumes relative to OECD nations.

This was not an option for Japan or South Korea during their boomtimes because they did not have a large enough domestic capacity to absorb their industrial production. This is very much a scale story. Scale is everything.

The last thing we would mention are the leaps and bounds made possible by technology. Big data, the internet of things, and artificial intelligence offer the world a transformative change as the internet and personal computer did. The technologies that will support these advancements include cloud computing (which Jeffrey Gundlach has opined will see secular growth even if there is a recession as it forces companies to save costs by moving to the cloud) and 5G. Looking at a chart of the Dow Jones Industrial Average or S&P 500 since inception, despite all the vagaries of the market, it is a very steep slope upwards. Expect this to continue as these things develop.