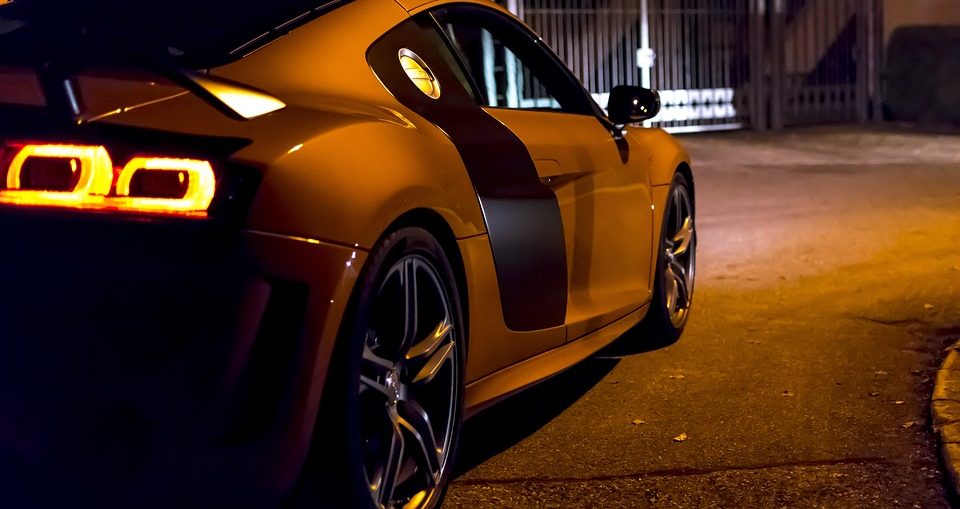 Getting to the equity market value of a company was discussed in a prior post.

Recall that the basic enterprise value formula is:

The extended formula can be:

Different industry groups, groups within banks and equity research analysts will have different ways to get to get to enterprise value, but for simplicity and to describe what is most common amongst most groups the formula should be:

For investment banking interviews, this is usually sufficient:

However, understanding the other components of capital structure and the academic nature of why something such as pension obligations or asset retirement obligations are debt-like in nature (they have priority to the equity and are a claim on the company) can help explain valuation differences.

So for example if you were comparing two factory companies and one was trading at a lower EV/EBITDA you could recall that they have a large unionized workforce with a pension shortfall that needs to be plugged.

Pension obligations are a real claim on the firm’s assets, although the court is not necessarily clear on whether it has priority to debt. Nonetheless, it has priority to shareholders – likewise with decommissioning liabilities or asset retirement obligations. For example, a factory that needs to do toxic site cleanup after the useful life of the factory ends will have a negative cash flow obligation in the future.

In practice, investment bankers do not deliberately capitalize operating leases to count as debt unless it is industry standard. Industries where this is standard include transportation and other sectors where the line between choosing to lease or buy assets that contribute heavily to the bottom line are blurred. A technology company which has operating leases in the normal course of business such as committed office rent for the next 5 years would not usually see a capitalized lease adjustment.

Operating lease obligations can be found in the notes to the financial statements under Off-Balance Sheet Liabilities and Other Commitments.

Finding the appropriate debt number is a little trickier than equity because a lot of the debt may not have an observable value as equity does (the stock price is visible on the stock market and you can get quotes from punching in the ticker on Google).

It also is not as simple as grabbing the total debt number from the balance sheet on the financial statements.

It is good to have each type of debt separated so that comps can be run for Senior Debt/EBITDA, Total Debt/EBITDA and Subordinated Debt/EBITDA.

All amortizing debt discounts should be added back – these are accounting measures and not reflective of what is actually owed by the company. Time discounts should also be ignored – for instance, if a corporate has drawn on their bank revolver for $99 with the obligation to repay $100 at the end of 3 months, the debt counted should be $100.

Likewise, debt discounts are common for any sort of bond issuance. For instance, when an investment grade bond is issued, a 7-year may have a 50 bps issuance fee which goes to the debt capital markets division of the investment bank as payment for execution. For accounting purposes, the fee is not expensed right away but actually amortized over the life of the bond. So with a $500 million note with a $2.5 million fee, the accounting on the balance sheet will go something like:

So the correct number to use in the comp is $500 million.

The term debt (bonds, convertibles, sub debt, hybrid debt, mezzanine debt) should be recorded at face value. This can be tricky if the latest financials released are quarterly and do not break it down in granular detail (they do not show each series of notes and the quantum of each).

There will have to be a cross-checking exercise with Bloomberg and news releases to see which bonds have been retired and what new bonds issued via press releases since the 10K or annual report on year end financials.

Now – this is almost academically correct but in theory, this debt should be calculated at market value.

The reality is that getting the market value of debt is very cumbersome and not worth the time (especially if the debt is private with banks or privately placed with other financial institutions and do not trade on a market), so investment banking analysts will just use this adjusted face value described above.

However, for companies that are trading in financial distress, the market value of observable fixed income instruments should be used. So to the extent that quotes can be gathered from Bloomberg or Factset, the debt should be marked down to market value.

Recall that convertible bonds should be counted as debt unless they are in-the-money, in which case you count them as equity (at the converted value). How this is accounted for may depend on the investment banking group’s preference.

Cash balances are netted from debt to get to net debt.