You are here
Home > Poker > Poker and Finance, Poker and Investment Banking 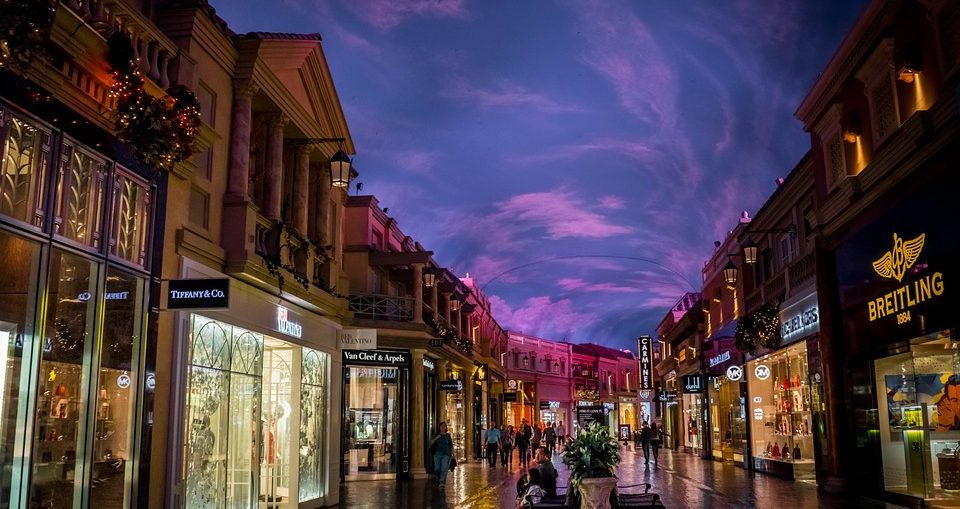 Poker and finance get along – as in real poker. Prudent management of risk, working with imperfect information, entering into positive expected value decisions – poker is a closed environment with limited permutations where good decision making is rewarded. In markets, the number of possibilities and considerations are practically infinite, but the thought process can be comparable.

And as you would expect, poker is popular in all finance circles in its various forms. There is always some component of betting, aggression, psychology and showmanship in high testosterone environments, and whether it was Liar’s Poker in the ’80’s or Texas Hold’Em today, poker remains a staple in the finance community.

Now investment bankers are generally not good at poker. But all investment banks will have an annual charity poker tournament which attracts fairly large cheques. 90% of the time people who work in sales and IB get bounced and a trader takes down the treasure trove – as they should, they play poker every day. Major hedge funds host their own tournaments and it is a big event every year (as dramatised in Billions with Bobby Axelrod’s protege Taylor winning the tournament – and the hand was actually somewhat believable versus some artistic liberties in Casino Royale’s final hand).

The more quantitative the job is, the higher the quality of poker skill and logic. Options traders are going to be better than equity sales. Hedge fund analysts will be better than investment banking associates and so on.

For the pure math shops that hire physics and math PHDs such as Jane Street, poker is a regular event with famous professionals being brought in and game theory being discussed at a very high level.

Finance folk take poker seriously, and good financiers are generally good poker players or at least have the potential to be one.

David Einhorn of Greenlight Capital has gone very far in major televised tournaments and almost won the biggest cash prize in the OneDrop tournament. Bill Ackman of Pershing Square has mentioned in an interview that the people he looks for are the ones that will wake up early Sunday to pick off a few fish for a few thousand dollars to start the day.

Poker and Investment Banking Then and Now

When poker first started to get hot – and I am not sure when this was exactly – probably around when Rounders came out or when Chris Moneymaker won the World Series of Poker and around $10 million dollars, everyone suddenly thought that they could also win the World Series.

Every large corporate law firm in the city would hold poker tournaments for clients, casinos were full and investment banks would have big poker charity bashes while financial professionals started their own home games. A lot of eventual traders and investment bankers paid their way through college as there was just so much ignorance and money flowing through the system.

Now poker has become a lot less popular since the US government went after online gaming and making it far more onerous to play online. Additionally, the game is no longer fun for the casual player anymore because 1) too many people realized it was a lucrative pool and became professionals; 2) the amount of poker knowledge that the average player holds today is not comparable to 2004.

The game is a lot harder today and you have to be somewhat good to turn a profit (but not that good).

Along with the rest of the world, investment bankers generally care less about it today but will still play poker on the TVs instead of Bloomberg or CNBC occasionally. According to some media sources, finance is just one big casino (with other people’s money).

Poker as a Hobby in Investment Banking Resumes

Now I am a little iffy about this because practically every frat boy puts this on their CV and expects it to be a talking point. The problem is, I do not feel that losing $50 to your buddies over a 24-pack once a week constitutes a worthwhile hobby on the resume.

Poker records are also like investment records. People tend to remember their wins and not their losses (unless they are “bad beats”) and I am rarely interested unless interviewees can show me an actual profit/loss chart. Everyone thinks that they are a good investor and everyone thinks that they are a good poker player. So writing “semi-professional poker player, made over $5,000” does not amount to much.

If poker is brought up in an interview, I will generally talk about it to make sure that the candidate knows what they are talking about – and by no means am I an accomplished poker player.

I met a wealth manager at a large boutique wealth management/investment banking firm with a massive book of business over $5 billion dollars. He would go on trips with other portfolio managers once a year to Vegas and Atlantic City. The good PMs would sit down and play poker for marathon sessions. The ones that underperformed their benchmarks and relied more on sales would lose their money on craps, blackjack and roulette.

He was actively involved in security selection but would occasionally hire on third party managers for exposures that he was less familiar with at client request – so equities and fixed income outside of North America. And his peculiar way of figuring out whether or not the third party PM could think properly was to play them in heads up (1v1) poker.

Interestingly enough, I also met the head of fixed income for a division of AON while sitting alone at a bar in Chicago. He told me that he did the same thing. Poker was a way to assess an asset manager’s logical process.

Now I wasn’t going to challenge interviewees to heads-up poker in the boardroom. That would end up on Wall Street Oasis and possibly get me fired for unconventional quirks. However, if they list poker I will ask them some basic questions to see if they are actually poker players or just hacks.

Obviously there are no right answers to any of these questions, but here the work is more important.

So on each “street” I would ask him, was the bet sizing appropriate? Was the move appropriate?

I would expect them to ask me what are some reads on the villain – what does he/she look like, how is their perceived table image.

If there is no intelligence response, I dock a point off. If there is a well reasoned answer, this is a plus – and I will communicate the logical thinking process to the senior bankers, although not explicitly mentioning poker.

Feel free to offer what you would do in the comments section.