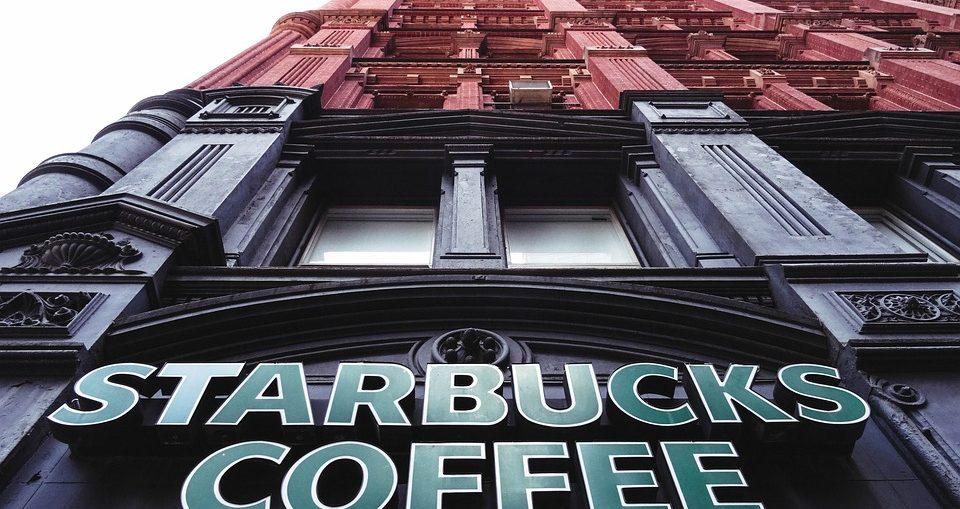 Experiences From The Other Side of the Coffee Chat Table

When I worked in investment banking, I made an effort to respond to every email request for a coffee chat or phone call from a student or recent graduate looking to break in provided that they were respectful and had the right profile.

Of course, this had to be on my schedule – no one was making me meet a student in the middle of a live deal and students would have to understand if they were pushed to the week after or the week after that. However, I was happy to blur the distinction between work and life to make this work – I have hopped on a brief call with hundreds of students and I have even had pizza with one or two people on Saturday or Sunday at Brookfield Place.

When I say the right profile, this means someone who we could consider hiring – maybe not today, but could get there. So a 4.0 from Target School – sure we can chat, but you probably already know what you are doing and are looking to get your face out there. Great idea, keep doing what you are doing.

But I would also speak to the fresh graduate who was working in Deloitte Audit with decent grades, as well as the 3.3 GPA (even 3.0) Semi-Target 3rd year. These tended to be tougher conversations, but a large enough percentage of these wisdom seekers did end up making it to the big leagues (aka white collar slavery). If they were good looking, I’m not going to lie, it helped.

Where I drew the line was with people who were not being realistic. A 3.2 GPA from a community college asking for a phone call? I was happy to give general career advice or even talk about considerations in starting an investment portfolio, but if the conversation even gravitated towards “can you put me forward for an investment banking interview”, that is when the phone call was cut short. Everyone’s time is valuable and at least from a measurable economic perspective, mine is an order of magnitude more valuable, so to be respectful – don’t waste people’s time.

For more promising candidates, we ended up having longer chats – there is naturally more to talk about. A lot of these aspiring bankers are now successful analysts in their own right. We keep in touch today and remain friends while some have even graduated to become business partners. So a lot of the time, these chats can be rewarding for everyone.

Sometimes it is hard – especially when there are a string of disappointing candidates. There was nothing that annoyed me more than entitlement.

“It’s not fair that I do not have an investment banking job yet.”

“Oh, I don’t know that but if I knew there was an interview I would have known the answer to that.”

“I don’t know that right now but I am committed to learning as much as I can as fast as I can on the job.”

Some investment bankers have told me that technical questions are too intense for a coffee chat. I wholeheartedly disagree – I am not giving a full blown technical interview, I just want to test the waters. We know why we are both having coffee – I have a job that you want and you need to impress me. So why have a fluffy chat for 15 minutes where you end up disappointing me when we are sitting across the table in a more formal setting. If you want the job, you would have put in the work.

The only time I excuse this ignorance is when the candidate has a 4.0 GPA and went to an academically focused school. At least in theory, there is enough literature online so that they should know what to expect if they really want to do this, but I acknowledge that networks = opportunity and schools without an investment banking presence cannot be good feeders for investment banking.

A big reason why we founded this website was to continue to pay it forward. We do not take coffee chats or phone calls any more because of limitations on time – and this way to help people is far more scalable and reaches the entire addressable market.

So why did we take every coffee and why do we continue to post on the website? Because we believe in meritocracy and that the best person should get the job.

I grew up in West Vancouver, the most affluent suburb in Canada. Most people had two parents with dual professional incomes. They would drive across a bridge every morning and be the lawyers, doctors, dentists, wealth managers and commercial real estate brokers of a then quiet Vancouver. Everyone had access to a tutor and was never found wanting.

Everyone went to the East Coast for school – McGill, Queen’s and Western. The really smart kids went to Harvard, Yale, Princeton, Stanford, and yes, USC (no idea if they were fake football players). The smart kids went into Ivey after two years. The dumb kids had a great time, drank through four years of Human Geography and came back to work in brokerage. They are doing fine.

I can’t say that I didn’t deserve a job in investment banking – I was clearly one of the best candidates for the job when the time came for an interview – but I had the benefit of a good education, ample experience interacting in social settings with professionals and a fairly large network that took no effort to build. I first heard about investment banking really early because they were prominent figures in my community. This was not a mythical creature – it was the guy next door on Taylor Way.

Perhaps this dynamic is best illustrated in that the Board of Directors for top private schools such as Havergal College include managing directors from top investment banks, along with other accomplished members of society. How does this compare with the parent advisory council at the local public school?

The reality is that most people struggle, and are no less deserving or talented. And there are layers to this – someone from a wealthy neighbourhood is going to be advantaged over someone who is not. But plenty of other factors are in play which are purely circumstantial.

Lloyd Blankfein is a billionaire now after having helmed Goldman Sachs for some period of time, but the news reminds us that he was a “plucky kid from Brooklyn” who fought his way to the top. This is a dream story – but even then how fortuitous of him to have been from New York. If he grew up in Omaha under the same socioeconomic situation no doubt he would be successful in his own right, but possibly not the CEO of Goldman Sachs. Likewise, even a poor child in the Golden Horseshoe region may have much better luck than someone who grew up in similar circumstances in Edmonton.

From a shareholder and organizational perspective, these people should be afforded the same opportunities as anyone else. The organization is best served when the brightest minds end up taking the seats. And from a client perspective, this is helpful because a true meritocracy should have people from various backgrounds working together – when there are bankers who look like them, it resonates.

And to some extent they are offered the same opportunities – everyone applies to the same job, but the system is structured so that many people will not succeed. We should continue to do our part so that these structural impediments are broken down.