You are here
Home > Region > Europe > Investment Banking in London 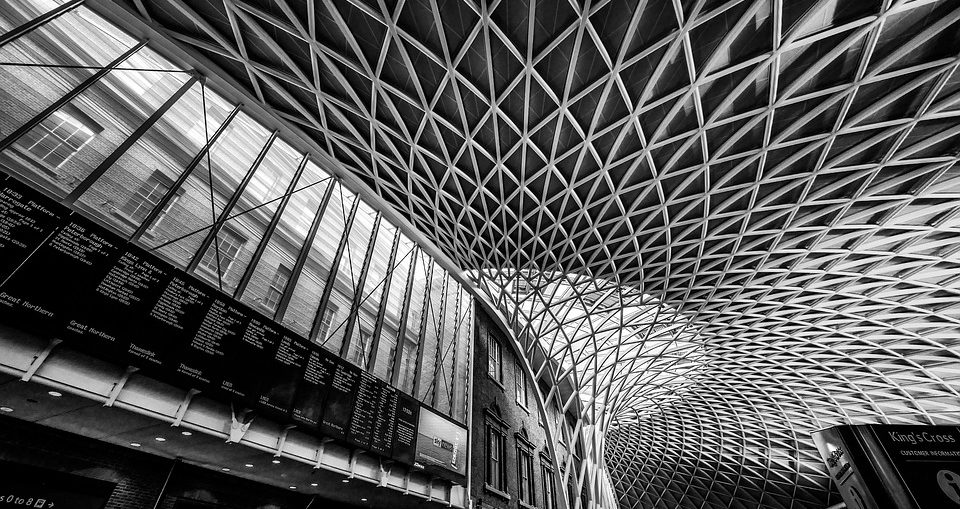 As told by various investment bankers at Elite Boutiques, Bulge Brackets and mid-markets

London is one of two global investment banking capitals alongside New York City, and unsurprisingly plenty of aspiring bankers are looking to work in London. We have a lot of friends working in London and have spent a little bit of time there. This article will give you the general lowdown.

Investment Banking Salaries in London in 2019

London pays a lot less than New York (and by extension any major finance center in the US as well as Hong Kong), but the rent is not cheaper. Fortunately the hours tend to be a little bit better, but with anywhere else in investment banking this is heavily group and sector dependent.

Led by the Bulge Brackets in the US, analyst programs have shortened from 3 years to 2 years, so no differences in timing to get to associate or VP (although some banks have just ended up extending the associate-to-VP timeline).

These figures are from our friends at Bulge Brackets, mid-markets and Elite Boutiques.

Investment Banking Base Salaries in London

All bonus figures are averages with a +/- 10% range

Still a lot of money.

A lot of people with job offers in London were worried about Brexit and a potential exodus of finance jobs. While Brexit is by no means a good thing, no one that we know in London actually cares at this point and it seems like most of the reshuffling is around mid and bank office relating to EU compliance. English is still the lingua franca of the world and Dublin is simply not developed enough at this point.

Regional coverage is springing up in various European countries, but major operations are yet to be affected.

In fact, it is a lot easier to get to London than New York if you are not an American. It has become clear that after the Trump administration took office, Bulge Brackets have frozen out many non-American hires. Plenty of Canadians with offers in the US have been moved over to over offices such as Hong Kong or London as visa problems surface.

Other Observations About Investment Banking in London

Getting into Investment Banking in London

If you are working in investment banking already, practically every respectable bank has a London office – ask to transfer.

If you are doing exchange in the UK, Oxford, Cambridge, London School of Economics, Imperial, University College London are prominent names with strong recruiting streams – however not all of these schools will have exchange programs with your school.

Durham, Warwick, Bath, Bristol and Manchester may be good ways to get in front of bankers – these schools have large alumni networks in the city and are fun (so I have heard).

Top schools in Europe are also an in. Bocconi, various French polytechnics, Stockholm School of Economics are all good choices.

So often repeated that it is almost cliche, for investment banking jobs in London you need a 2:1 or Second Class Honours to be looked at and it does not matter what courses you take – so take the easiest ones possible. If you get first class honours, supposedly people think you are a dork but I cannot confirm. You do not need to be the alpha wrangler at Trinity College at Cambridge to get into investment banking.

For MBAs, London Business School is head and shoulders above the rest. Otherwise, there is much less of an MBA culture like there is in the US – analyst to associate promotions are far more common and investment banking is seen as a career choice. Private equity exits are more rare and private equity firms tend to have more diverse backgrounds.

Likewise, hedge funds do recruit investment banking analysts but also look at capital markets backgrounds. Hedge funds will be dotted all over the map as well, with some operating in Zurich and plenty of places in Singapore looking for ex-London bankers.