You are here
Home > Author: James 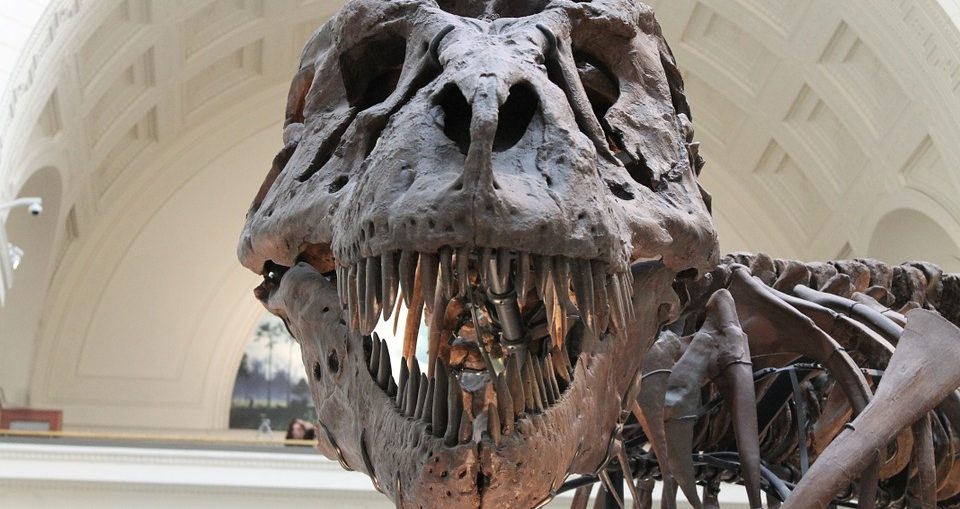 The Cardium Basin runs from northeastern British Columbia to Western Alberta and is a major source of petroleum and natural gas. It is a sandstone and shale basin within the Western Canada Sedimentary Basin (WCSB) and its name originates from the abundant amount of fossilized cockle (Cardiidae) shells it contains. The