You are here
Home > Education > Finance 101 > Understanding the Yield Curve 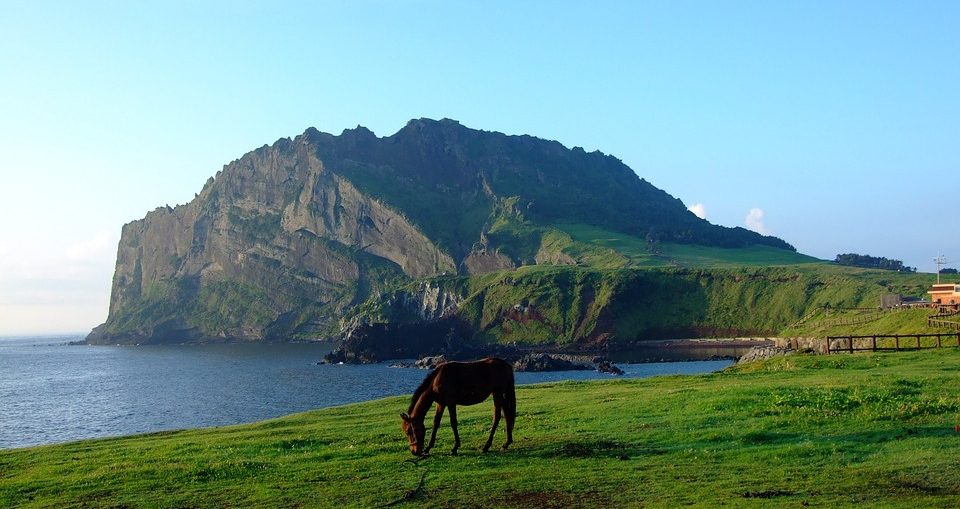 Yield (also called Yield To Maturity, or YTM) is the return investors receive for holding a bond. Yield takes account of both the interest/coupons investors get and the bond price relative to its par value.

US Treasuries are debt instruments the US Department of the Treasury issues to finance government spending. Known as Treasury bills, notes, bonds, or TIPS, Treasuries are one of the safest assets in the world. The very low likelihood of default also means that it is one of the lowest yielding fixed income instruments. The yield (and price) of Treasuries at different terms can be found on Bloomberg.

What is the Yield Curve?

The yield on the short end of the curve is strongly correlated with the effective federal funds rate, especially anything shorter than 6 months. The strength of correlation stems from the comparable quality between the two debt instruments. Between 1997 and 2007, the correlation coefficient of the 6-month Treasury and the federal funds rate is 0.99, which means that they almost perfectly track each other.

Yield on long-term Treasuries is composed of 2 parts: expectation and the term premium.

The term premium is a catch-all for all the other factors that goes into the long-term yield. Two common theories could explain the term premium: Liquidity Preference Theory and the Preferred Habitat Theory.

Liquidity Preference Theory states that investors will prefer liquid assets over illiquid ones. This means all things equal, short-term bonds will be preferred, thus investors will demand a premium (higher yield) for long-term bonds.

Preferred Habitat Theory states that different investors will prefer assets of different maturities, depending on the habitat they are operating in. For example, pension managers may want to match their assets to their liabilities. This means that bonds with different maturities have their own supply and demand curves, therefore the prices are independent of each other.

The Shape of the Yield Curve

Rather than calculating the actual slope (first derivative) of the yield curve, the difference between the 10-year and the 2-year yield (also known as the term spread) is often used to describe the slope.  A positive difference describes an upward slope, while a negative difference a downward slope.

Why is the Yield Curve Important?

Downward sloping yield curve (or negative term spread) is seen as a leading indicator of a recession. The reasons for the correlation are manifold. First, as the yield curve is composed of expected federal funds rate and expected inflation, lower long term yield could indicate lower expected inflation or deflation. Deflation and recessions go hand in hand as deflation is often a result of a contraction in aggregate demand. Second, a flatter yield curve means banks are less profitable in their lending business, as banks borrow short-term to lend long-term. As banks become less incentivized to lend, credit supply tightens and borrowing becomes more difficult, leading to slower money and economic activity. Third, investors pay attention to the yield curve. If the yield curve inverts, investors may shift to higher quality assets in anticipation for the recession. This may become a self fulfilling prophecy, where flight from risk assets increases cost of capital and makes it harder for companies to borrow.

What is the Current Yield Curve?

The current yield curve is relatively flat compared to historical yield curves, and it is still flattening. Whether or not it predicts an economic slowdown is hotly contested. There are two main camps — one that believes its historical predictive power remains relevant, and one that believes this time is different. The latter camp (includes Ben Bernanke) argues that the flattening yield curve is not due to a negative outlook on the economy, but a confluence of exceptional circumstances. One, quantitative easing from the Fed created significant demand for long-term fixed income assets, depressing yield on the long end. Two, quantitative easing from the other central banks (specifically ECB, BoE and BoJ) depressed yield on their respective risk-free instruments. Fund managers in those countries seeking yield are more likely to buy US fixed income, further depressing yield on the long end. Three, uncertainty in world events, like North Korea, Brexit, or the Trade War pushes investors towards quality, further depressing long-term Treasury yields. Fourth, normalization of monetary policy, specifically the tapering of federal funds rates pushes up yield on the short end. The latter camp argues t these circumstances are not necessarily indicators of a recession.