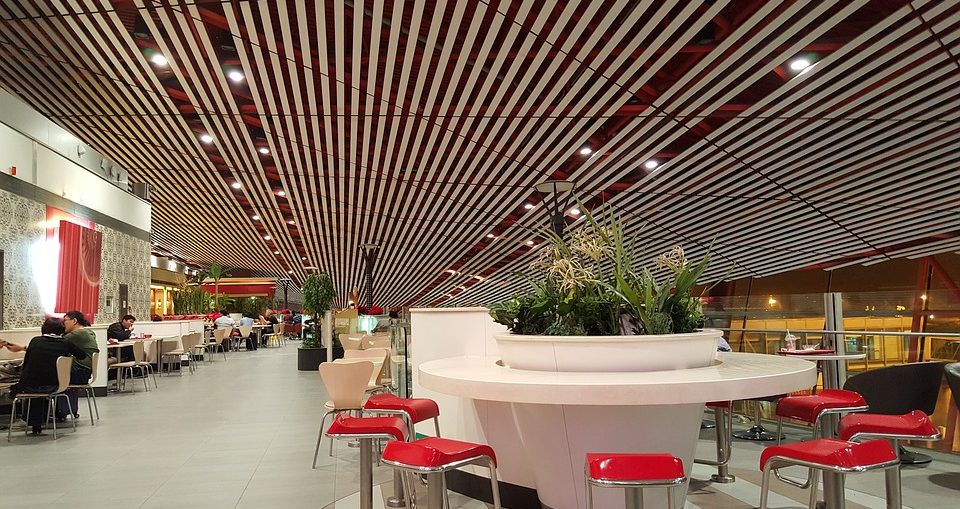 Capex capex capex – investment bankers love to talk about capex because it is a key component of the free cash flow formula.

In reality, it is not something that bankers ask candidates about in interviews just for fun – capex is one of the most common line items that we face on the job.

Now as a refresher for the younger crowd, capital expenditures are cash outlays to develop or purchase assets (which by definition, have future economic benefits to the firm). Capital expenditures do not fall under the income statement – asset depreciation later on for the assets built or purchased later on will go under the income statement as operating expenses in the form of depreciation.

Capital expenditures are found under the cash flow statement – commonly in the form of additions to property, plant and equipment. This is a use of cash, while asset sales are sources of cash.

The lower the initial capex requirements, the higher the IRR (assuming the same future cash flows). Private equity firms will accordingly look at capex assumptions very closely if they are developing a project because they need to make sure that the IRR hurdles the cost of capital that is acceptable to their investors.

The mix of growth and maintenance capex is important as well. For a private equity fund investing in a project that they need to grow and build, the IRR needs to be higher to compensate them for the risk of the project. A building that has not been completed is going to require a higher IRR than a building that is already rented out. Construction and development risk require materially higher IRRs – and with each milestone the required IRR drops. This can also be viewed by way of a cash flow multiple – so an incomplete building or land may trade at 1x future cash flow whereas a completed one may trade at 10x.

In reality, a corporation that an investor would look at has multiple projects going online with different IRRs.

For corporations, building new assets or business lines that generate future cash flow is part of the ordinary course of business.

So for a chemical plant, for example, a corporate may say we can build it for $450 million and it will generate $150 million in cash flows forever. They are building this plant for 3x EBITDA.

Well this is where it gets fancy – the chemical company actually trades at 9x EV/EBITDA – so by building the plant they are capturing this valuation arb because the market is discounting the project owing to development risk. So once it is built for 3x EBITDA, the cash flows translate back into 9x EBITDA worth of value, which means a bump up for the value and a bump up in the equity value and a bump up in the stock price.

Now investors are not stupid – when a corporation announces new projects that have visibility towards completion, there should already be somewhat of an increase in the share price.

This is why CEOs like to brag about a good organic pipeline of projects (organic meaning through internal development versus inorganic/purchasing through mergers and acquisitions) which can be fully funded without discrete equity needs (so funding it through internal cash flow and debt) – because if they execute properly, this means a higher share price and shareholders and management are both happy (their stock options are in the money).

Where bankers can poke their noses around is when it is actually cheaper to buy than to build – let’s say a new plant costs $500 million and generates $50 million of future cash flow or a 10x multiple while a competitor is trading at 7x EBITDA. Buying the competitor could be more accretive to cash flow metrics.

Now ultimately, these dynamics are fairly easy to flow through a financial model. Capex will be associated with a build multiple – so a multiple of the EBITDA it generates thereafter.

So for each project, offer a time that capex or construction commences and the quantum of capex. So if you model $500 million of capex at a 5x EBITDA multiple, $100 million of EBITDA will be added each year thereafter. If you want to be very clever around your capex build, you can build a formula whereby the EBITDA has a time lag behind the capex (which reflects reality). So you have your initial outlay of $500 million in 2020 while EBITDA comes online in 2022.

This is extremely confusing for beginning bankers. When we look at the line item for “additions to property, plant and equipment”, growth and maintenance capex are not segregated – you may not even be able to find this separation in the investor presentation or the management discussion & analysis (however, they should offer it to give investors a clearer idea).

Think about growth capex as the investment in new projects that will come with associated future EBITDA contribution. Maintenance capex is the spending required to keep EBITDA the same right now.

Maintenance capex is thus somewhat lumped together as a recurring expense in line with operating expenses and will be deducted in non-GAAP banker friendly metrics such as AFFO (adjusted funds from operations).

Capex and the Funding Gap

When corporations announce a large spending program which translates into large amounts of EBITDA additions later, investors have to ask – well how are you funding this?

The answer is that you will need to raise capital – if it is entirely funded by organic cash flow, it may mean that the capex program is either too slow or you have an inefficient capital structure (you have too much cash on the balance sheet or not enough debt).

The difference between cash flow from operations over the next few years and capex is the funding gap.

As such, big capex can be funded by a variety of options that make investment bankers happy – discrete equity (basically an equity raise), preferred equity, debt, organic cash flow, and non-discrete equity sources (you are issuing stock but not a lump sum, more in the form of a dividend reinvestment plan or DRIP or an at-the-money share issuance program). Non-core assets can also be sold to fund the new, more lucrative capex (capital recycle).