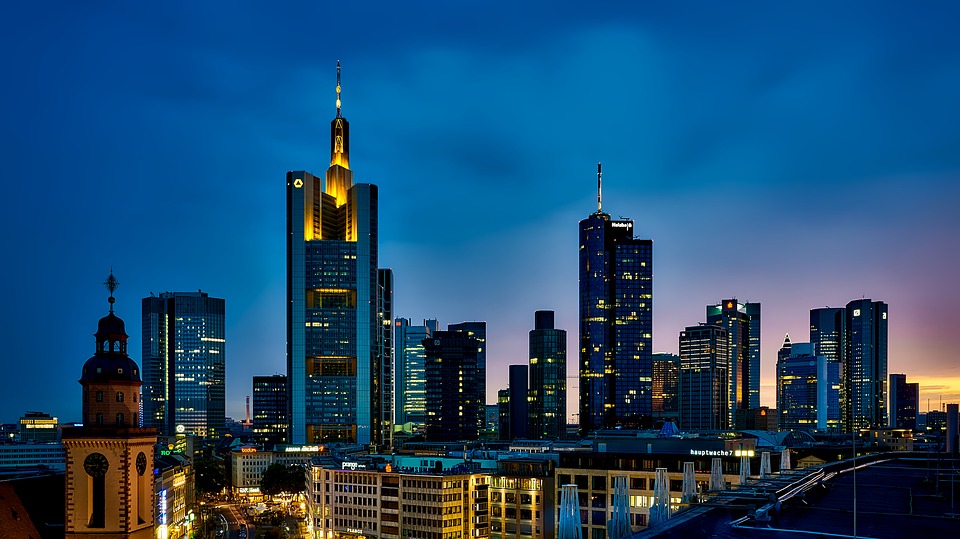 What is Mergers and Acquisitions?

M&A is considered by many aspiring bankers as the most prestigious group and the most technical group. At the junior level, this assumption is correct – M&A tends to be the hardest to get into (as an on-campus hire, lateral moves are far easier) and is the most demanding from a technical interview standpoint (you will be asked tougher accounting questions with a focus on accretion-dilution) in addition to your standard DCF.

Mergers and acquisitions is often associated with the word “technical”, because the focus is on the before and after of a deal – which means x amount of EPS accretion/dilution in this scenario and x amount in another. However, the most relevant word in M&A is execution. Everything you work on is a transaction and making this transaction happen (or not happen), and a lot more of that is understanding the execution process and being a quasi-legal advisor.

As a junior banker, M&A is the best learning experience as you will always be exposed to transactions and a broad range of corporate finance activity (as opposed to being in a recovering mining market with a lot of secondary offerings but a lack of actual consolidation – or there is consolidation but you do not see any because your bank lacks deal flow).

It is no surprise, therefore, that M&A juniors have the best range of exit opportunities to private equity roles and hedge funds. However, at the senior levels, a top coverage banker will make more than a top M&A banker (at the end of the day, investment banking is about relationships and sales).

There are a variety of reasons for M&A – although the rationale for buyers and sellers is different.

This article explains some of the reasons behind entering into a definitive agreement to merge.

What is Sell-side or Buy-side M&A?

You will often hear M&A junior bankers say things such as “we have 5 sell-sides going on”. This is a little confusing because the meaning here is separate from the “sell-side” definition used to describe investment banking services and brokerage as well as our website. When there is a possible acquisition, the bank will be advising either the target or seller (sell-side) or a prospective acquirer or buyer (buy-side).

In the beginning of your career, you want to work on a sell-side mandate and a buy-side mandate. 90% of sell-side mandates go through and the advisor will receive a percentage of the proceeds in fees. As such, the benefit to the bank is certainty of execution – which means a boost to the bottom line and marketing prowess (the bank will move up in the coveted league tables).

If a buy-side transaction goes through, not only is there the associated success fee but the buy-side advisor will generally get to head the financing (the equity or debt raised through ECM/DCM in order to finance the sale).

Unfortunately, most of the time another buyer ends up winning. Banks may be involved in two buy-side processes for the same target concurrently, although internal silos will be put up so that information is not leaked.

After being put through gruelling workweeks for buy-side deals with varying chances of success, junior staff sometimes want to do only sell-side transactions. Boutiques who do not have the financing arms (or weaker financing arms, especially for debt capital markets where a bank needs to be a lender and provide liquidity – costly on the balance sheet) will generally work almost exclusively on sell-side transactions (Canaccord, GMP).

Assuming a company has decided to “look at strategic options” or “strategic alternatives” (sell itself), the sell-side advisor will outline how long the process is expected to take and what they will need from the company. The sell side advisor will also sign an engagement letter with the selling firm for professional services to be rendered.

Once a bidder list is assembled (M&A analysts spend a lot of time screening and putting these together), the bank sends out the Teaser (a short summary) to the bidders as well as a non-disclosure agreement (NDA) or confidentiality agreement. You will realize that these sale processes are the same for practically any broker business, including Commercial Real Estate.

For interested buyers who sign, bankers put together the confidential information memorandum (CIM, pronounced “sim” so you know what bankers are talking about), which is a far more comprehensive marketing document. This is a company overview (business summary and industry/market update, management, risk factors, financials, projections).

Depending on how well the bankers narrowed the bidding pool, the CIMs can either result in a lot of bids or a lot of CIMs in the waste bin. Bidders will then put down their first round bids – if they are very interested and know who else is a potential bidder, they may try to backsolve (by using what they assume to be the other bidder’s assumptions and hurdles) to see what price they can go in at which is sufficiently low but will satisfy the first round requirement.

Selected bidders are allowed “in the tent” and given access to the data room which is managed by the analyst. Data rooms are mostly electronic now (dealsites), but certain sensitive information will have to be seen only in a secured location to avoid slippage. The sell side analyst will manage the data room and spend a large amount of time downloading files from the client and sending them to bidders still in the auction. This has been described as tedious.

After site visits and more intermediation between the target and potential acquirers, the winning bid will begin the process of drafting the Acquisition Agreement – which is a process in itself as lawyers and bankers argue over terms and conditions.

Once the deal is closed, bankers are paid and there is a closing dinner and lucites/dealtoys/ugly commemorative tokens are handed out. These are not as extravagant as days past (pre-crisis) due to an emphasis on curbing excess and preserving shareholder value. Closing dinners still do take place in Las Vegas. They are just not as debaucherous and nor expensed.

Sell-side mandates are a fairly consistent process – a company that is considering being sold will be handheld by the adviser (unless it is a seasoned private equity shop, in which case they need a lot less and banks stick around for the lucrative economics in bond issuance and other products going forward – like at exit).

Working on the sell-side, you are looking to realize as high of a price for your customer (and hopefully the success fee is contingent on that) as possible, so valuation drivers and assumptions being sent out will be as aggressive as possible (due diligence is for the buyer – caveat emptor/buyer beware!). In this sense, a junior banker working on a sell-side transaction may not have as much learning from an investing standpoint.

Sometimes a company will be dual-tracked to see what results in the most value being crystalized (possibly one of the more annoying finance terms out there). The coverage team will run the IPO process while M&A will run the merger process.

Note: The investment bank is usually referred to as an “advisor” or “adviser” – people argue about the appropriate spelling and Managing Directors may force junior bankers to change it to their preference in pitch books

Depending on whether the buy-side analyst is engaged on a broad (many bidders) or limited (narrow number of bidders) mandate, the probability of success varies greatly (broad mandates are usually a lot of work that leads nowhere). Targeted processes are better, but usually are focused on obvious strategic buyers (retail and retail) – so being the bank chosen to help acquire a company generally means the relationship was there to begin with. This sometimes comes from coming up with good idea generation for a previous project that led nowhere and being rewarded by the company through the merger mandate.

The due diligence is tricky, and bankers have to try to see where assumptions were too aggressive as marketed by the sell-side advisor – as well as trying to model to see what range would be acceptable for the buyer’s hurdles and expectations but would still beat out other bidders (or can you even beat out other bidders?). As such, the experience is better from a learning perspective but if no deal ends up on the resume (or trickles to bonus), these experiences may be feared rather than relished.

Rare in Canada, especially due to regulation that favors giving the target more time to go to shareholders. An advising bank will need to know the process, which has changed since the Suncor-Canadian Oil Sands hostile deal – so how many days it will take and what could be achieved by going and trying to hash something out with the target board instead of putting out a tender offer.

Hostile takeovers which have anti-trust concerns make take over a year – and possibly not even go through. Halliburton-Baker Hughes is a good example of one where Halliburton approached Baker Hughes, had their price rejected, went through a hostile process, spoke to Baker Hughes whose board subsequently approved a sweetened deal, danced around and reassured shareholders for a long time and then had the deal scuppered by anti-trust regulation. Awful for the bankers.

Although the pressure is off, there is still a large amount of work to be done when a junior banker is not staffed on a transaction. A lot of this time is spent on updating league tables and making your bank look good. League tables are the marketing materials which list the banks in order of deal activity by dollar volume, # of transactions, and everything else under the sun fitting various criteria – which are organized like a sports league table – hence the name.

Case studies are also a big thing for newer analysts. They will look at deals (preferably done by their bank) where certain precedents were set and an overview of how the deal was executed. This is used in later pitches where there are similarities to see what prices could be realized or what actions could be taken.

Notes on a variety of topics such as hostile takeovers, defenses and shareholder activism can fall into this broad umbrella of case studies.

Fee Precedents are compiled as more of an internal outlook for what bankers could charge for work fees (more important for buy-side transactions so work isn’t done for nothing if the deal does not close, which it often does not) and success fees (percentage of proceeds when a deal is closed). These will vary with size and pertinence of the company and their own expertise. For instance, Enbridge is not going to pay you the same percentage as TransAlta, but the total fee will probably be a lot larger if there is a marquee deal.

1 In Calgary, all Canadian banks will have a separate specialized A&D division for oil assets, and they almost exclusively hire petroleum engineers – so be aware of this distinction